Articles What Are Medical Tourism Providers? 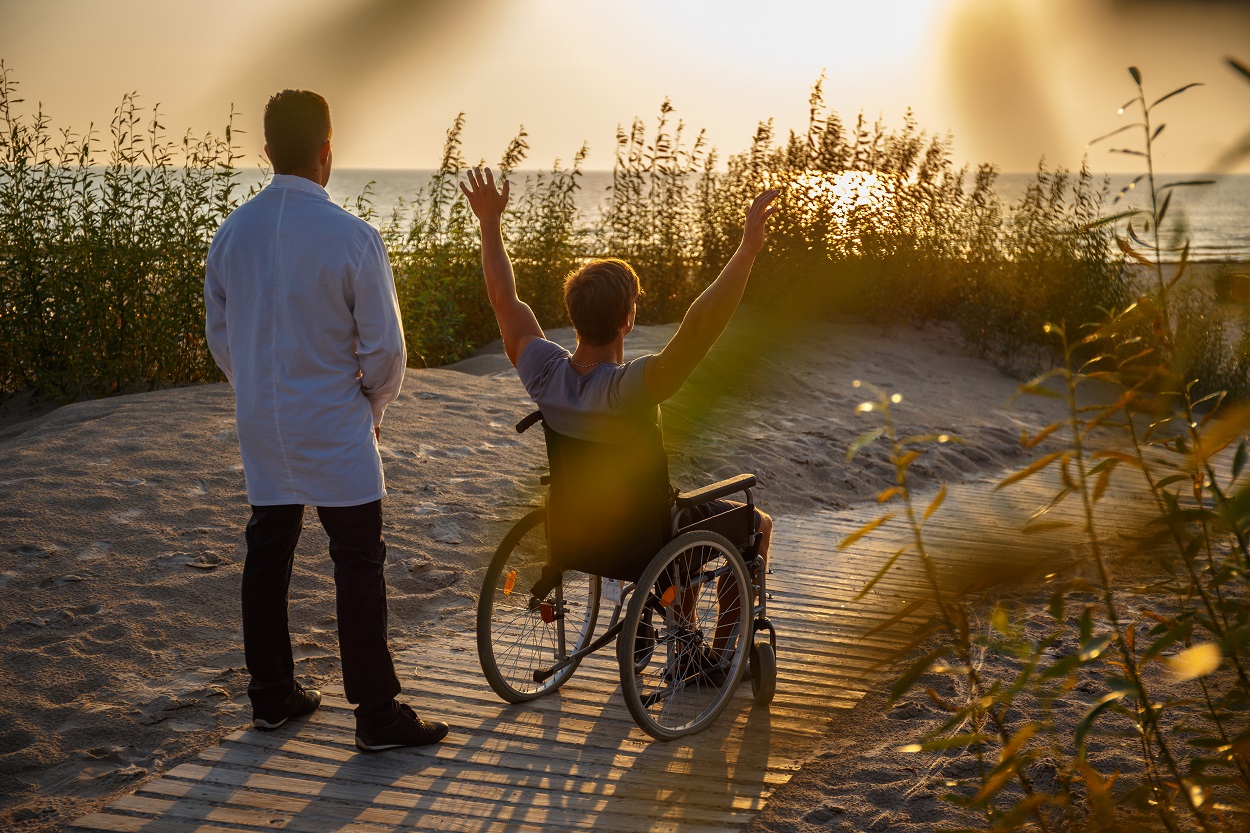 A new approach to Medical tourism in Mexico has landed. A company has developed a way to save money by cutting out the high costs of healthcare in the U.S. So much so, that they even pay out a bonus to the patient.

This Denver company has developed a new approach to medical tourism. Called North American Specialty Hospital—or NASH for short, this medical tourism provider has come up with a fabulous way to save everyone money by sidestepping the United States altogether. It’s all based on saving money to the employer that provides the patient with health insurance. Then the employer offers the patient an incentive for this cheaper option—to the tune of 5,000 USD.

So you might be wondering: What are Medical Tourism Providers?

Medical tourism is not a new phenomenon. Though the ancient Greeks would engage in medical tourism when they visiting the region of Epidauria where the healing god Asklepios was said to reside. Even until the 18th Century, springs, baths, and spas with water often said to have supernatural capabilities have long attracted people seeking miracles for their particular afflictions.

In addition, the patient can receive better aftercare for their budget. Many times, the patient will travel to a beach in a developing nation where they can receive round-the-clock aftercare in a tropical paradise for a longer period than they would be able to afford at home.

Though many procedures are as benign as dental work and cosmetic surgery, many people engage in medical tourism for life-saving procedures like orthopedic or cardiac surgery.

However, if you feel concerned about the quality of the doctors in these cheaper climates, then you are not alone. Many people have reservations about the quality of care, hygiene, expertise, and equipment in developing nations. This is where this new approach to medical tourism in Mexico comes in.

It is estimated that 40 billion USD are spent on medical tourism abroad every single year. To accommodate this burgeoning market, an entirely new infrastructure had to be developed. New hospitals have since been constructed with top-tier facilities and state-of-the-art equipment. Packages that include rides from the hospital to the airport, and recovery stays at 5-star hotels have come together to provide a full-service experience. So much so that it is estimated that medical tourism is expected to keep growing as a market 15% – 20% in the coming years.

Some popular destinations for medical tourism around the world are:

Another reason is the speed in which a facility can treat your particular condition. In countries that have long waiting periods for necessary surgeries, many people who are in dire need of surgery consider medical tourism as an option to have their surgery or other medical procedure done quickly.

In addition, many patients who engage in medical tourism do it out of necessity. After reading the fine print, many have noticed that their particular health coverage doesn’t cover a certain procedure. In some cases, people have discovered that they needed a hip or a knee replacement, however, their health coverage through their employer would limit the options available to the client, such as the facility they could attend, the surgeons they could procure, and the prosthetics they could use.

Unfortunately, in countries like Canada and the United States, the perception of the quality of care in developing nations is often viewed as risky. This is because compared to some other countries abroad, the United States has a higher standard of quality.

Though in some cases, developing nations can have a higher quality of care—such as in some of these top-notch hospitals that have garnered the attention of medical tourists from the United States and Canada—perceptions are difficult to change. Therefore, a new approach to medical tourism has developed to help assuage their fears.

Medical Tourism Providers (or Medical Tourism Agents) are private companies that bring together the patient, the service provider, the doctor, and the hospital in ways that tend to benefit everyone. Like NASH, these companies find the leading American doctors in their field and they fly them out to the world-class medical tourism hospitals so that the surgeries are performed by the leading doctors.

In many cases, the doctor is treated to a 24-hour stay in a tropical location like Cancun. Also, the American doctor receives three times the pay that they would normally have gotten from Medicare in the United States. (Medicare is the standard by which private insurers base their reimbursement rates).

NASH has a team of 40 orthopedic surgeons who travel to Cancun on their days off to alleviate American and Canadian patient’s fears and perform these surgeries in hopes of boosting medical tourism in Mexico. Their hope is that this will also persuade self-insured American employers to offer this option to their staff—while providing better care than they could in the United States and saving money for themselves as well.

NASH coordinates the leading American surgeon with a Mexican surgeon so that they can work closely together. In addition, it buys additional malpractice coverage for the American doctors to protect them against unnecessary lawsuits, and American doctors seem to be loving the idea.

Patients also seem to be keen on the idea, because as a reward for choosing this option for surgery and aftercare abroad, the employer rewards the patient with a fat check for $5,000 USD. In addition, all travel expenses are covered, and the employer still saves a bundle in what healthcare would cost in the United States—which is the most expensive care around.

NASH has also pushed for these world-class hospitals to exceed the standards of hygiene in either country. This includes installing extra autoclaves to sterilize instruments faster and having the doctors wear complete bodysuits to reduce the infection risk.

What Are Medical Tourism Providers? – A Critique:

Overall, all the concerns are not addressed by Medical tourism providers, though the marketing strategy is unique. Conventional medical practitioners state that patients should be concerned with whether or not the hospital is equipped for all contingencies should something happen.

Also, the quality of the nurses and other support staff will always be a source of concern (barring importing the entire staff from the United States). However, recently doctors in developing nations like Mexico, Cuba, and Costa Rica are gaining notoriety for being some of the best doctors in the world.

There are other critiques as well. Beyond the headache of travel—especially after the patient has had their surgery—there is also the likelihood that friends and family will not be able to travel to far-off destinations like Cancun to support the patient during their long recuperation process. Language barriers can create a problem during this time as well (though many of these hospitals do employ a bilingual staff). Lastly, if something goes wrong, then it can be more difficult to sue health practitioners and providers outside of the country.

Nevertheless, despite all these concerns, the business of medical tourism is booming in the face of ever-increasing costs in the United States. Furthermore, medical tourism providers like NASH have been receiving more business each year since their founding in 2017. For now, it seems they have an eager and willing customer base.