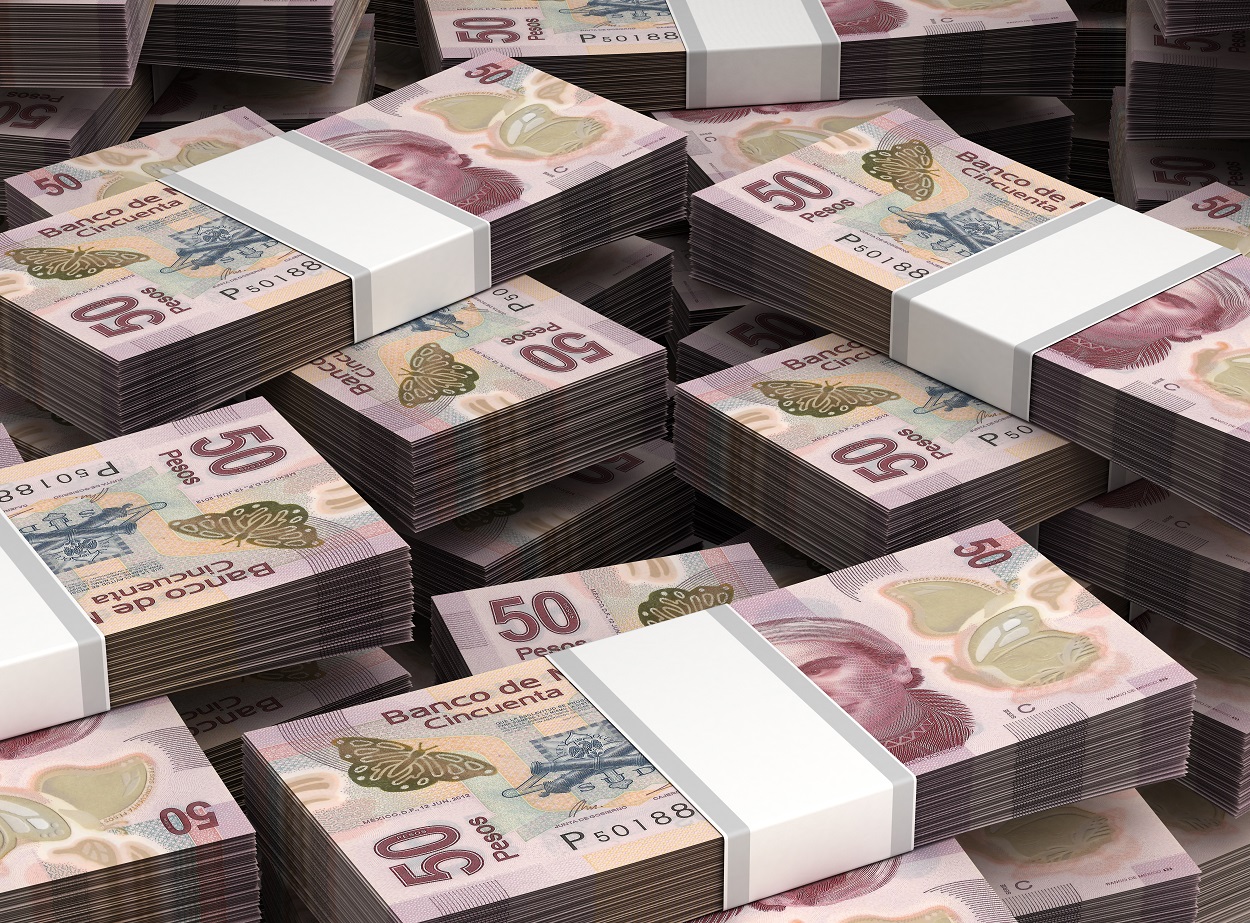 Following in the tradition of the new health insurance policy Instituto de Salud para el Bienestar (INSABI), Mexican President López Obrador has decided to expand upon his socialist vision for Mexico to create the “Bank of the Poor”.

That’s right! Mexico is opening its own bank. Called Banco del Bienestar (Bank of Wellbeing) will have the most network branches of any bank in the entire country—at least as far as AMLO’s vision is concerned.

On Monday, January 6th, 2020, the construction of 2,700 branches of the new Banco del Bienestar was approved—half of which will be built this year. The rest will finish completion in 2021. These banks will be built for $10B MXN (roughly $530M USD).

In addition, former Federal Savings Bank (BANSEFI) branches will be converted to Banco del Bienestar branches, which will add an extra 538 branches to the total.

This construction will mean that these 3,238 Banco del Bienestar locations will equal 28% of the 11,687 locations in Mexico. It will by far outnumber the locations of any other bank in Mexico—outnumbering Banco Azteca and BBVA which have about 1850 locations each.

AMLO’s original vision was to build 13,000 branches, though proved to be unrealistic. Construction of these banks will be built in impoverished, marginalized, and rural communities first.

Those who are getting government financial support will benefit the most from Banco del Bienestar. This includes disabled individuals, the elderly, students with scholarships, and Mexicans who do government-funded charity work.

However, AMLO’s plan to build so many Banco del Bienestar branches has come under criticism. This runs contrary to the current trends in the banking industry.

Most banks are focusing on improving online banking—specifically their website interface and mobile app efficiency—which is in the opposite direction that Banco del Bienestar is going. In fact, in the last decade, bank branches in Mexico have only increased by 3%.

Mexican Banking Association members invest roughly $70B MXN (about $3.7B USD) in increasing technological innovation in hopes of strengthening their digital capacity. For example, the Mexican Central Bank developed the new CoDi digital charge system of payment through smartphones.

The President of the Mexican Banking Association (ABM) has publically denounced the plan to build more branches. According to him, the massive investment it takes to construct these branches outweighs the amount of Mexicans that will be incorporated into the formal banking system.

Other nations such as China, Russia, and Honduras (that face the same challenges in development of rural and underdeveloped areas) have also rejected the notion of creating thousands of bank branches in the middle of nowhere to satisfy the people.