7 Reasons to Move to Panama

7 Reasons to Move to Panama 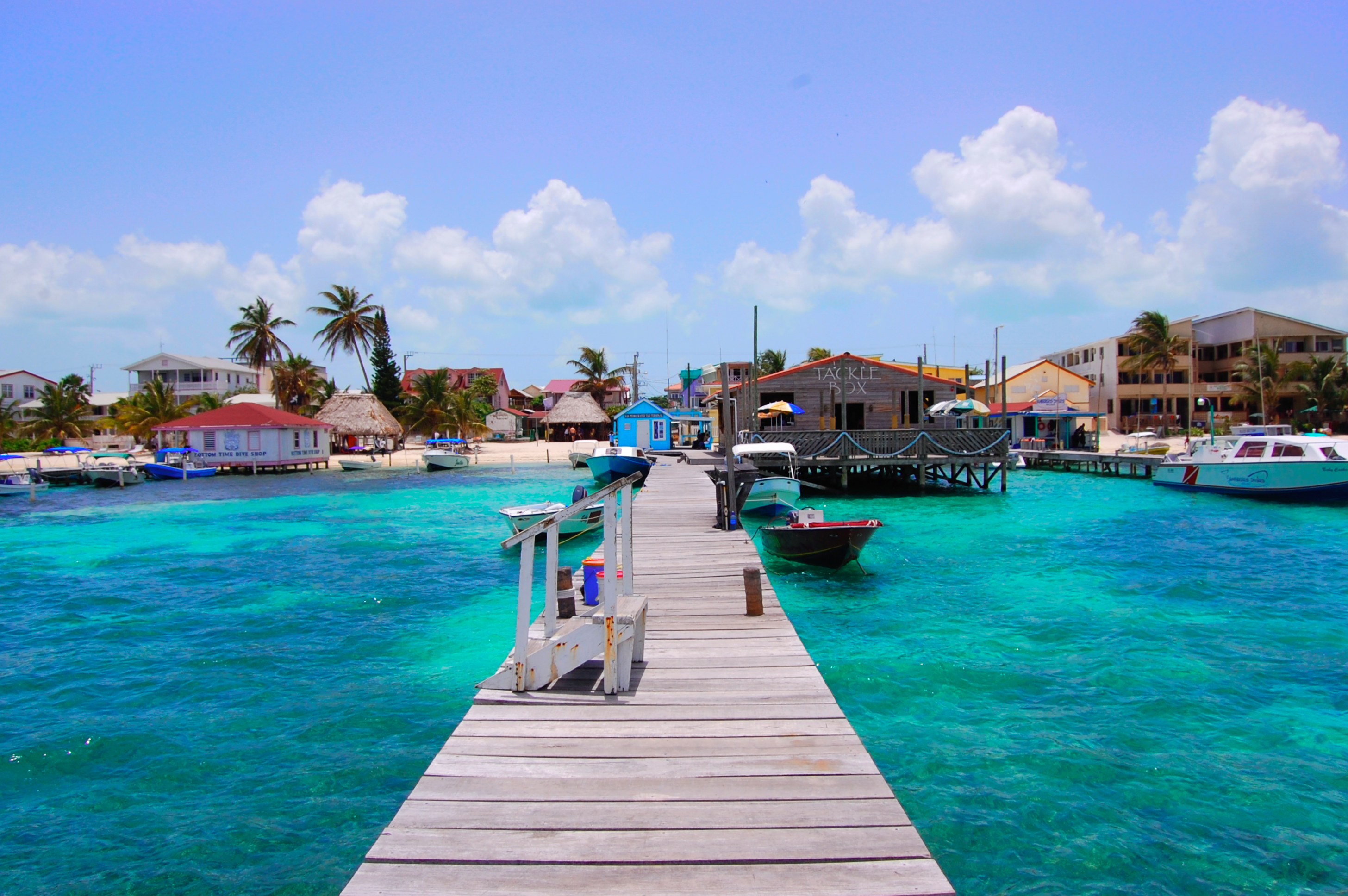 The temptation of moving to a beautiful place without having to pay the high cost of living associated with many of the popular retirement destinations in the United States is hard to resist. This is why so many American tourists are ready to move to Panama.

Increasingly, more Americans are considering a move to Panama–and for good reason. Here are seven reasons to begin a new life in Panama if you’re looking to save money, live in a beautiful place, and experience a vibrant culture.

Like many other Latin American countries, the cost of living in Panama is considerably cheaper than in the United States.

That said, the costs can vary depending on where in Panama you choose to live.

For example, International Living reports that you can live well in Panama City on $2,000-$2,600 per month.

However, if you’re looking to be more frugal and are open to living in smaller towns around the country, you can make $1,000 per month work.

Additionally, as The Street explains, the cost of labor is extremely low in Panama, with housekeeping and gardening typically costing around $20 per day.

And when it comes to the cost of locally made items and food, you also won’t have to pay much.

Panama offers a “Pensionado visa,” which is granted to anyone who has a steady stream of at least $1,000 coming in each month.

For many, this means a pension or even disability social security from the United States government.

With no age requirement, retirees and young professionals who have an ability to prove a fixed monthly income can qualify for the program.

In addition to providing the individual with residency, this visa also provides discounts on hotel stays, movie tickets, prescriptions, and restaurants.

#3: Panama is welcoming to expats.

Panamanians are generally very welcoming and friendly toward foreigners.

It makes sense–with the country’s geographic location and history as a popular crossroads, the local population is accustomed to interacting with and welcoming foreigners.

In practical terms, this means that many locals also speak English. That said, it’s recommended to learn Spanish in order to more easily engage with the local community and culture.

Aside from the warm local population, there is a large existing expat population.

If you decide to move to Panama, it’s relatively easy to seek out guidance and friendship from others who have been in a similar spot in the past.

#4: US Dollars are accepted.

No need to worry about exchanging currency when moving between the United States and Panama–US dollars are accepted as currency in Panama.

As PriceWater Cooperhouse explains, “The official currency in Panama is the balboa (PAB). Since the balboa exists in the form of coins only, Panama uses United States dollars (USD) for all its paper currency. The US dollar and the balboa have the same value in Panama and can be used interchangeably, with no exchange restrictions.”

As Culture Trip puts it, “With a stable government and a small population, Panama is considered to be the safest country of Latin America.”

This is due to several reasons, including…

If safety is one of the highest requirements on your list of priorities, Panama will be a safer bet than other Latin American countries.

Despite its relatively small size, Panama’s landscape is extremely geologically and biologically diverse.

You can find cities with towering skyscrapers, while also having easy access to beaches, mountains, islands, rainforest, waterfalls, volcanic craters, and a desert.

The country’s environment is also rich with a diverse range of animals and plants; many of which can only be found in Panama.

With almost any point in the country within eight hours or less of driving, there’s no shortage of exciting day or overnight trips at your fingertips.

#7: There are no Taxes on Overseas Income.

Panama follows a territorial tax system. What does this mean?

Essentially, if you’re a resident or company in Panama, any of your foreign-earned income will qualify for a zero taxation policy.

It’s no surprise that this is one of the main reasons working Americans will apply for residency in Panama.

In 2016, there were an estimated 25,000 Americans living in Panama–and that number has likely increased and will continue to increase.

If you’re considering making the move to Panama, keep in mind that in addition to the seven reasons above, there are dozens more that qualify Panama as an ideal expat hotspot.

If you’re looking to live a cost-effective, laid-back, and community-oriented life abroad–Panama may very well be the perfect spot for you.