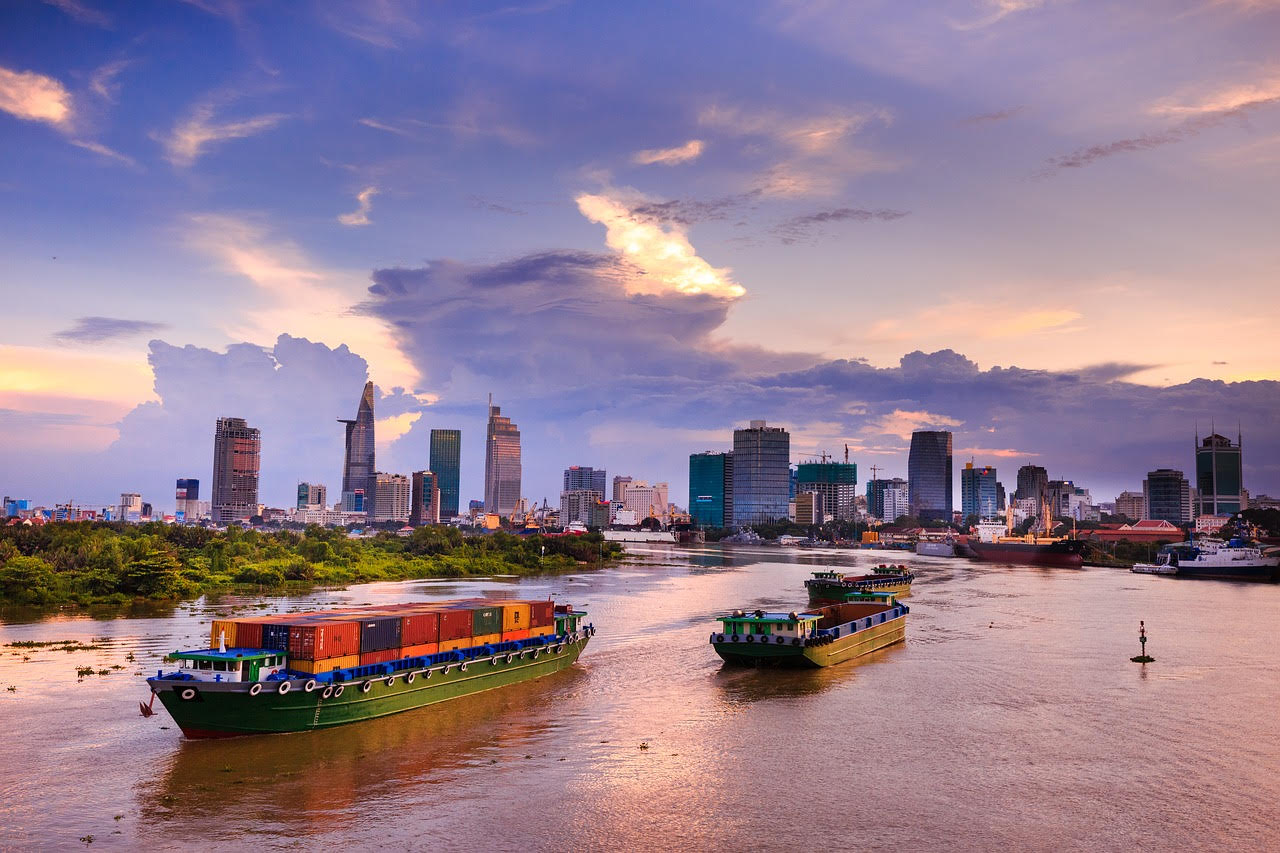 Five communist states remain in the world today: China, Cuba, North Korea, Laos, and Vietnam. But although the Communist Party of Vietnam still publicly touts its adherence to Marxist-Leninist philosophy, Vietnamese communism has been adopting an increasingly capitalist guise ever since its readmission of private enterprise during the early 1980s. The Party’s resulting ideological ambivalence has lead one British newspaper, The Economist, to describe the CVP as “ardently capitalist communists,” and which raises the question, is Vietnam still communist?

A Background History to Communism in Vietnam

Vietnamese communism emerged as a serious political force in the aftermath of the Second World War. Following the defeat of the Japanese Empire in 1945, which had displaced France as Vietnam’s occupying power for most of the war, a communist-inspired armed liberation movement led by the charismatic Ho Chi Minh, the Việt Minh, seized control of Hanoi. The movement then declared a new, independent provisional Vietnamese government. This new Vietnamese government failed to gain widespread international recognition and quickly found itself in conflict with the weakened, but resurgent post-war French Empire, which was keen to reassert its leadership over what it considered remained its colonial territory. A decade of bloody strife known as the First Indochina War followed. The war culminated in the decisive French defeat at the battle of Diên Biên Phu.

Ceasefire negotiations were held at the 1954 Geneva Conference. The conference formally concluded French imperial hegemony in Vietnam and announced what was intended to be a temporary partition of the county. Vietnamese communism gained an official foothold in the Việt Minh administered north, while a pro-Western capitalist government was installed in the southern half of the country. Reunification was intended to take place after nationwide elections planned for 1956, but the elections never took place.

Tensions between the ideologically opposed North and South built steadily before erupting into a military confrontation. The Calamitous Vietnam war ensued, in which America and many of its Western allies would become directly embroiled in the fighting on the pretext of the containment of communism. The war was characterized by insurgency, extremes of heat and humidity, chemical warfare, jungle fighting, a demoralizing sense of futility, and atrocities committed by both sides.

Realizing that ultimate victory was unattainable and faced with mounting international condemnation over its military and diplomatic conduct, America slowly began withdrawing its troops from the conflict during the early 70s. Cut off from the support of its powerful Western allies, swift capitulation descended upon the south. Communist soldiers from the north captured the southern capital, Saigon, in 1975—an event that effectively concluded two decades of war. Reunified communist Vietnam was proclaimed soon after. 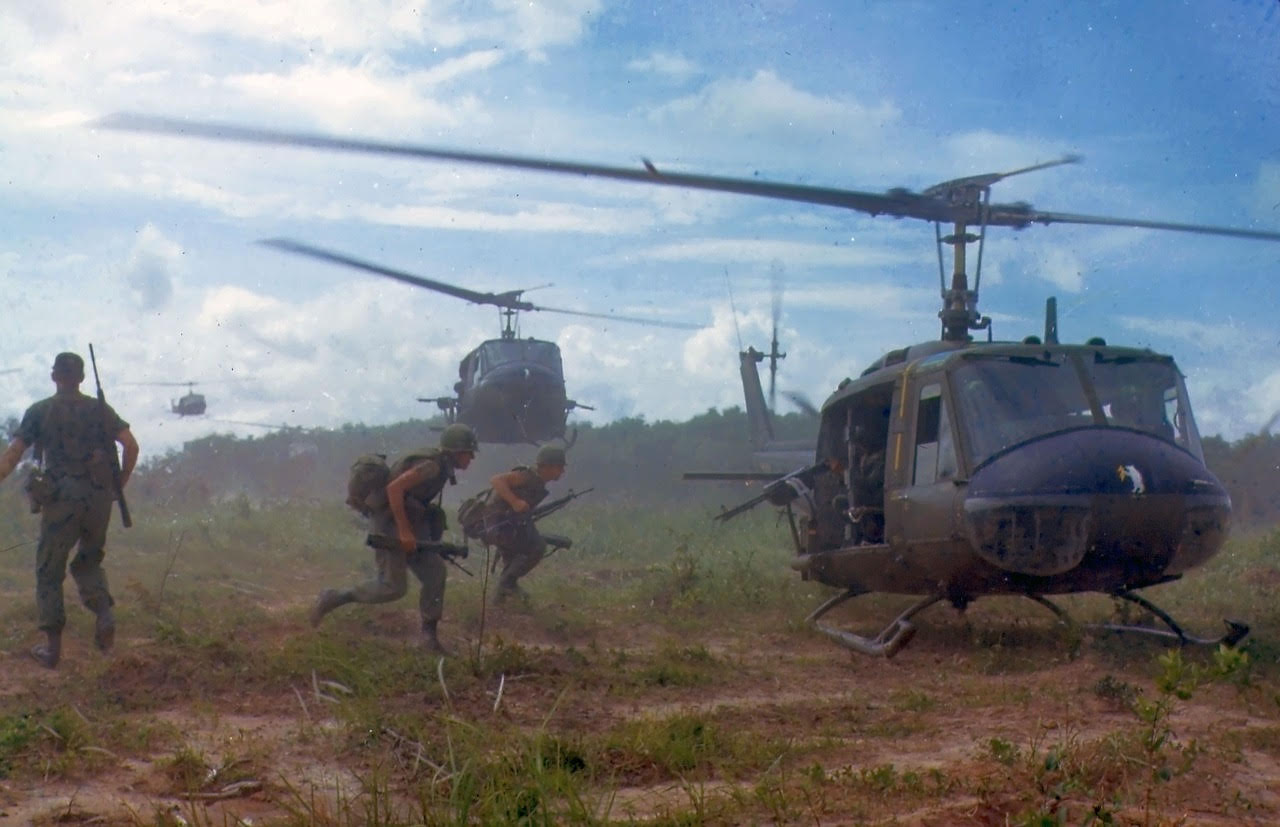 The victory of communism in Vietnam was followed by a wave of jubilance that swept through the country’s committed communists, the dispossessed, and many among the common classes that had borne the weight of oppression meted down by the county’s previous forms of political rule. Many looked upon this new red dawn with optimism, eagerly anticipating the construction of a new society based upon the promised communist ideals of fairness and equality. But though the fighting was over, Vietnam’s war wounds ran deep. Two decades of industrial war had maimed thousands, destroyed the homes of thousands more, and decimated the country’s infrastructure, industry, and agriculture.

The ruinous state of post-war Vietnam, Western trade embargoes, meager reconstruction aid, and the incompetence of the centrally administered economy were all conspiring a national financial collapse. Faced with impending economic catastrophe, Vietnamese communism was left with little choice but to begin discreetly shedding certain aspects of its Marxist-Leninist political policies.

During the early 80s, the CVP announced a restructuring of economic policy. Peasants would now be permitted to generate private profit by selling surplus produce. This nascent return to capitalist economic principles was thinly veiled behind the brand of  “a market economy with a socialist orientation.”

Economic Boom and the Withering of Communism in Vietnam

As the 80s passed into the 90s, the trickle of returning capitalist economic policies gave way to a deluge and one that would lead to the flowering of an economic boom. With many of the barriers to private enterprise, free trade, free markets and foreign investment removed, and with the resultant lifting of many Western trade embargoes, Vietnam’s economy began expanding at rates of around 8% per year. This made Vietnam one of the world’s fastest-growing economies. Capitalism, it seemed, had provided a remedy for the economic troubles faced by post-war Vietnam that communism had had no answer to.

Behind the shift in economic policy, however, many social vestiges of Vietnamese communism remained in place and appeared to be functioning well. Many key national industries remained under state ownership and public administration. Access to primary education was available in all areas of the country, and access to secondary education was available in most. Poverty had been witnessed a dramatic reduction. In immediate post-war Vietnam, 70% of the population lived below the poverty line. By the turn of the century, this figure had fallen to 32%. Some may have been beginning to suspect that the CVP had managed to create “a market economy with socialist orientation” after all. But eventually, perhaps inevitably, the balancing act toppled. Lured by the temptation of millions of dollars of extra international investment, Vietnam sold many of its remaining state-owned companies in the early 2000s. 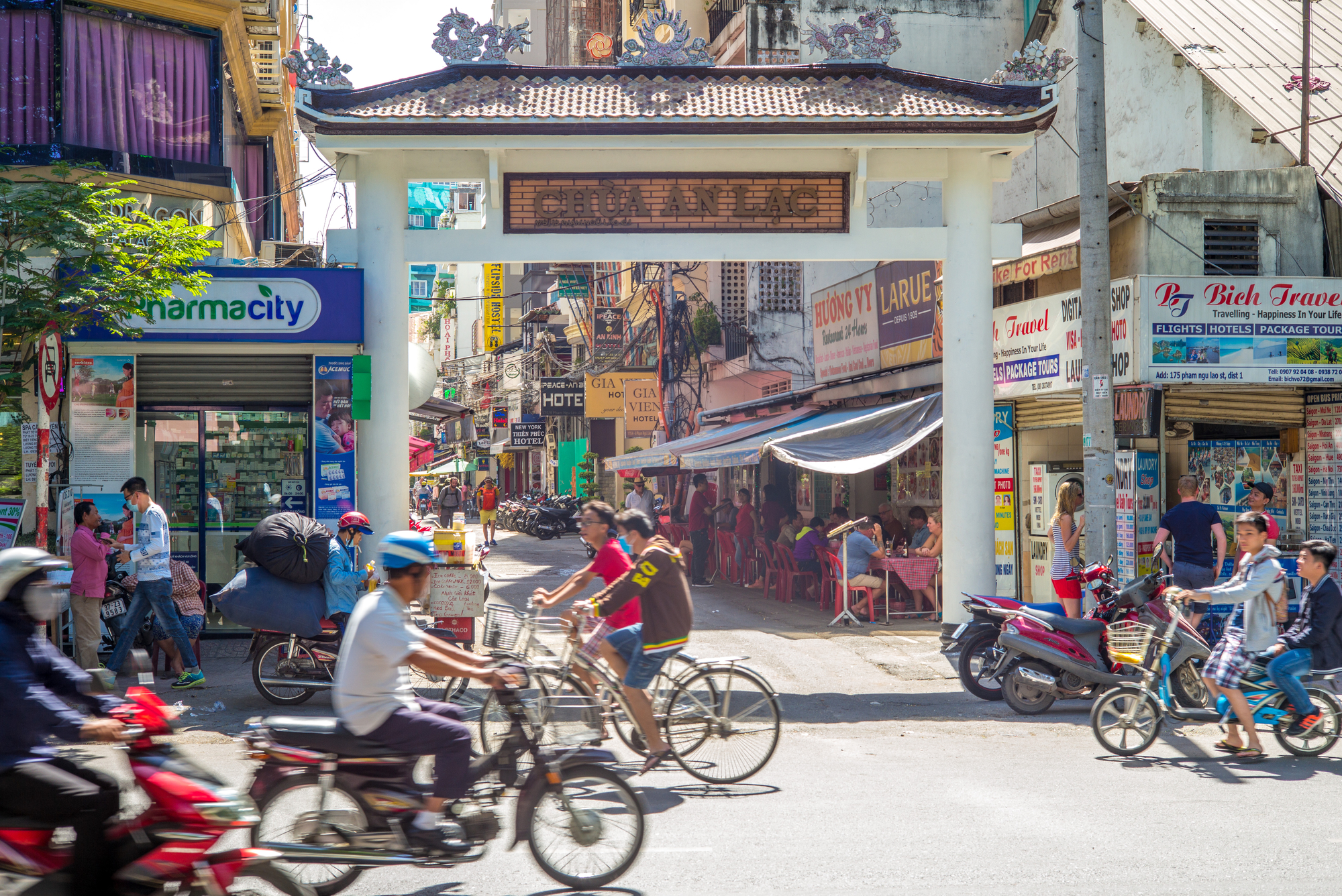 The Economy of Vietnam Today

Rapid economic growth continues in present-day Vietnam. The expansion of the Vietnamese economy has lost a little of its momentum since the 2008 global financial crash but is still bourgeoning by an impressive rate of around 5% per year. As the country’s wealth has increased, Vietnamese communism has fallen further to its political wayside.  The communism practiced by the CVP today has been diluted to the extent it has become something of a misnomer. The result is a country that inhabits an ideological twilight zone.

Economic prosperity has brought wealth to many but also appears to have bankrupted the egalitarian ideals of Vietnamese communism. The poverty that had been so spectacularly beaten back in the years following reunification is making a resurgence. Education and healthcare are no longer free, and income is beginning to determine access to quality of service. Yet, simultaneously, ever greater sums of money continue pouring into the coffers of the country’s nouveau riche. High-end restaurants and glitzy shopping outlets catering to the new class Vietnamese society with the means of indulging the luxury that they have to offer are proliferating around the county.

The shift to a capitalist economy is visible, yet the influx of money has done much less to scrub away the less desirable hallmarks of one party state communism. Bona fide human rights and freedom of speech exist here only at the end of some far-flung rainbow. Freedom of religion is restricted, monitored, and worship is subjected to state approval. The media, though free from the constraints of strict censorship, is discouraged from public criticism of the government or government policy. Journalists and bloggers that do dare speak out face reprimand at if lucky, intimation and ostracization if less so.

Orwellian corruption appears to have eaten its way right into the core of communism in present-day Vietnam. But if Vietnamese communism proves as resilient as the people living under it, bets that, at least in name, it is not going anywhere anytime soon, are likely to pay dividends.