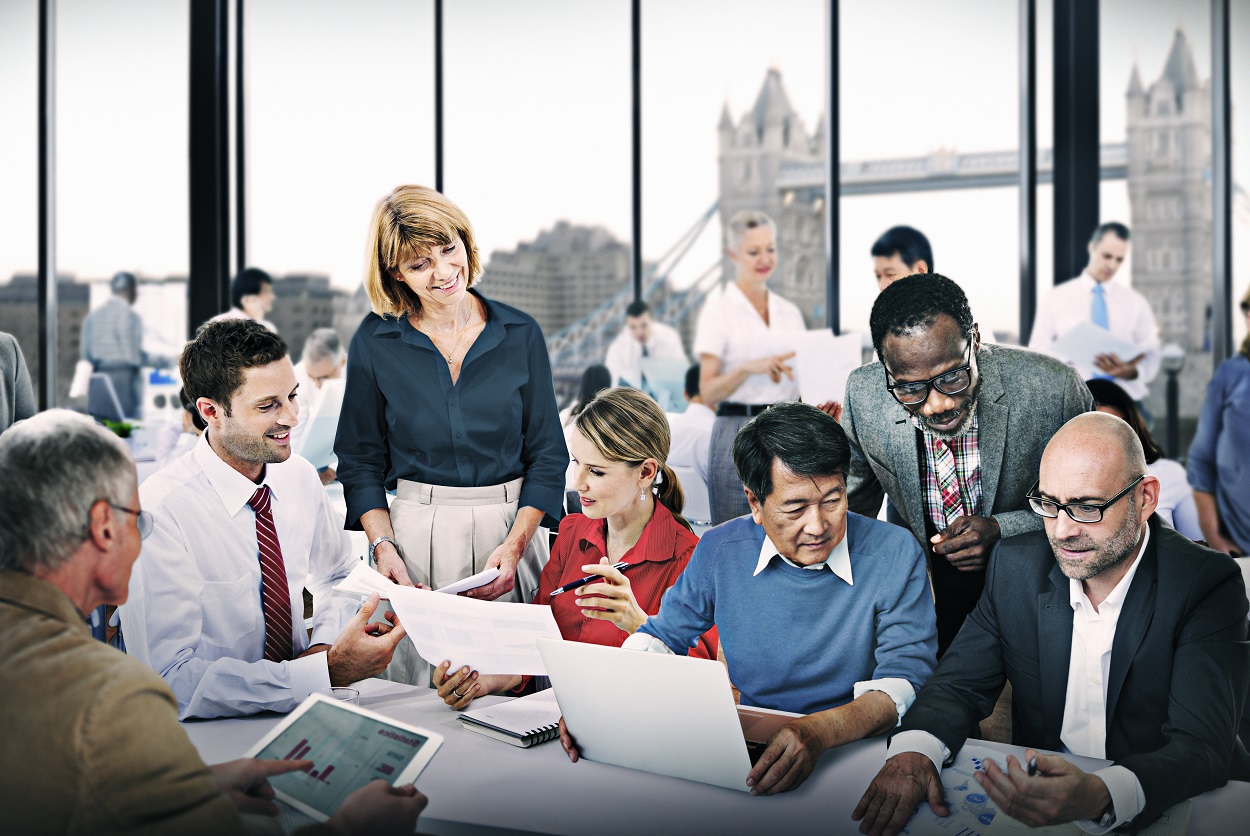 Expats and locals gather around in the city with the world's best expat compensation packages.

What are Expat Compensation Packages?

In theory, expat compensation packages are designed to cover the costs of moving abroad. In addition, it is also supposed to provide an incentive toward leaving your life in your home country—an even your cultural foundations—in order to benefit the company. Expat compensation packages are supposed to pay you the same as what you were making at home (unless you are moving to a stronger economy in which case you should earn the equivalent of what you would have made at home), with a 10% increase on top of that.

*Note: If you are moving to a dangerous area or a country with a vastly underdeveloped infrastructure, expat compensation packages can include far more than a 10% salary increase.

Expat compensation packages generally last for a few years—whatever is explicitly stipulated in the contract—and then the company may try to change your status to that of a local worker. However, you can continue to renegotiate if you are crucial to your company’s operation abroad—in some cases even renewing your contract for decades.

Expat compensation packages can provide funds to cover benefits, such as:

Unfortunately, full expat compensation packages like these are becoming rarer these days. It is far more common that you can find a competent member of the local staff without needing to contract an expat from another country. Furthermore, when an expat is necessary, they try to select an unmarried expat to cut the costs of education and relocation.

When you factor in the cost of living in some of the top paying countries, it comes as no surprise which countries rank at the top with the best expat compensation packages. However, some of the top countries on the list—like India—have a low cost of living. These high expat compensation packages are presumably to offer an incentive for overcrowding, lack of infrastructure, climate, and pollution.

The Top Ten Countries with the Best Expat Compensation Packages:

In a Bloomberg survey of 280 companies in 160 countries, with over 10,000 international assignees, data collected in 2018 revealed that these were the best countries for expat compensation packages for mid-level employees:

Perhaps 2018’s most surprising contender was the rise of Japan. This highly desirable country for residency pays $386,451 USD per year. The sharp increase was due to a stronger yen and rising housing costs. Also in Asia, Singapore fell because of its stellar infrastructure and phenomenal schools—meaning people required less incentive to move there.