Countries That Drive on the Left Versus Right Hand Drive

Articles Countries That Drive on the Left Versus Right Hand Drive

All content is based on the experience of real expats living across the globe and some results may vary! If you have any issues with the content please email raf@weexpats.com and we will address your concerns.

Also we sell expat health insurance, click here for a quick 1 minute quote! Don’t worry it will open in a new page. 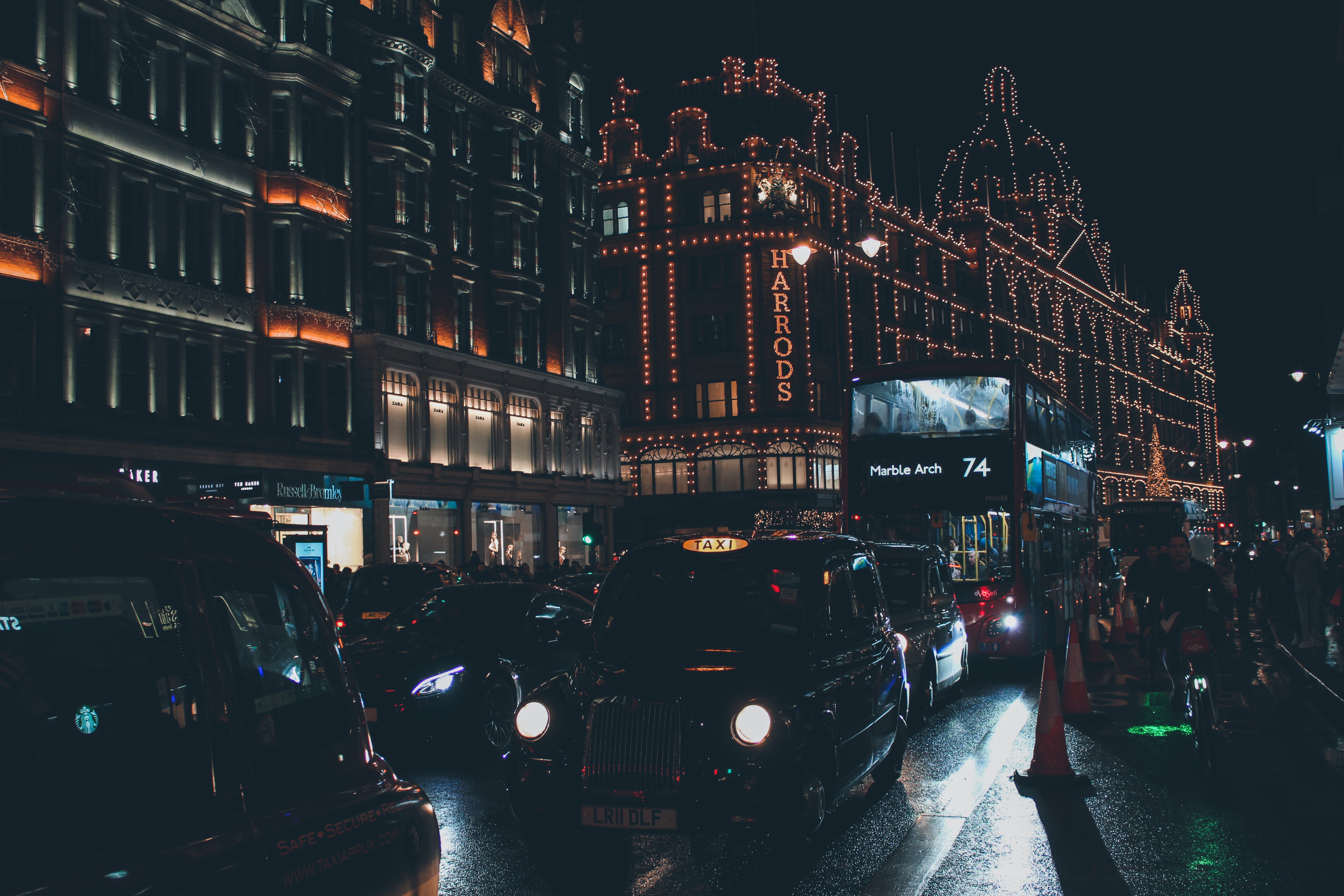 COUNTRIES THAT DRIVE ON THE LEFT:

HISTORY OF DRIVING ON THE LEFT:

The first form of transportation was horseback, and because most people mount horses on the left, it made sense to drive on the left, so you weren’t mounting the horse in the middle of the road. Also, they handled the horse with their left hand to free up their dominant hand to hold weapons in case they were ambushed on the road. It is from this tradition that we get jousting, and thus left-handed driving countries follow the jousting format.

In England, driving on the left was more a long-standing tradition until 1835 when England passed the Highway Act forcing people to drive on the left so as to accommodate and efficiently streamline the growing traffic of horse and buggies on the road.

Traveling by horse would push pedestrians to the right to stave off being trampled. Therefore, for centuries the aristocracy that travelled by horseback forced the peasants to the right as they passed. This was true for single riders as well as carriages. After the French Revolution, the aristocracy sought to blend in with the masses, therefore they began to drive their carriages on the right. This belief would spread across the world with Napoleon’s conquest.

Meanwhile in the United States, the Conestoga wagon—a massive wagon capable of carrying thousands of kilograms of cargo—was developed to help fuel Western expansion. This wagon required a team of horses to pull it. It was designed without a driver’s seat, so the driver would sit on the last horse on the left to optimize visibility in the road. For this reason, the American expansion was fueled with right-driving wagons. It was around 1792 that the first keep-right law was passed in Pennsylvania. New York followed suit in 1804, and soon all states were passing their own legislature to make driving on the right mandatory. This was only solidified when Henry Ford put the steering wheel on the left in his Model T. Like the Conestoga wagon, this increased visibility; and as more car manufacturers followed Ford’s model, this solidified the modern American system that we have today. As America exported these cars to the rest of the world, this only provided an extra incentive to switch to right-sided driving. Most countries would switch to the right in the early and middle of the 20th Century.

COUNTRIES THAT HAVE SWITCHED SIDES IN RECENT MEMORY:

However, a few countries switched in the late 20th Century. After WW II, Okinawa was controlled by the United States and was just made to drive on the right side of the road. In 1972, control of Okinawa was released back to Japan, and six years later, they switched back to left-sided driving to match the rest of Japan. Timor-Leste switched to the left under Indonesian rule in 1975.

Most recently, Samoa switched in 2009 to be able to import older Australian model cars instead of having to import more expensive American model cars. They banned driving for two days to ease the transition, with a 3-day ban on alcohol to avoid needless accidents. However, with a population of only 180,000 people, this transition was relatively painless.

One successful switch from left-sided driving to right-sided driving was done by Sweden at 5am on September 3rd, 1967. However, with a population of 7.8 million this quite a larger feat than in Samoa for example. With intersections redesigned and street signs repainted, the process costed 628,000,000 krona—which is about $280,000,000 USD in today’s currency. Switching over today would be even more expensive because there are a lot more people with a lot more cars, and also transportation infrastructure has become more sophisticated with traffic sensors and the like.

Some imperfect switches have occurred, however. Eleven days ago—on December 6th—marks the 48th anniversary of Myanmar’s switch from driving on the left to driving on the right. A Guardian article from the following day boasted that, “Without so much as a hitch, motorists all over the country have gone through the change-over to the new traffic system of driving on the right-hand side of the road.” Yet, this is not necessarily the case.

Since Myanmar (then known as Burma) was under the command of the British Empire, it drove on the left. Then in 1970, General Ne Win (who was Prime Minister from 1958 to 1974—except for in 1961 which is its own story—and Head of State from 1962 until 1981) decided to switch the driving direction in 1970. There are several theories why, however no one really knows for sure. One theory is that Ne Win’s astrologer wife informed her husband that driving on the right would be better for the people of Myanmar. In another theory, driving on the right came to Ne Win in a dream. Regardless, they made the switch.