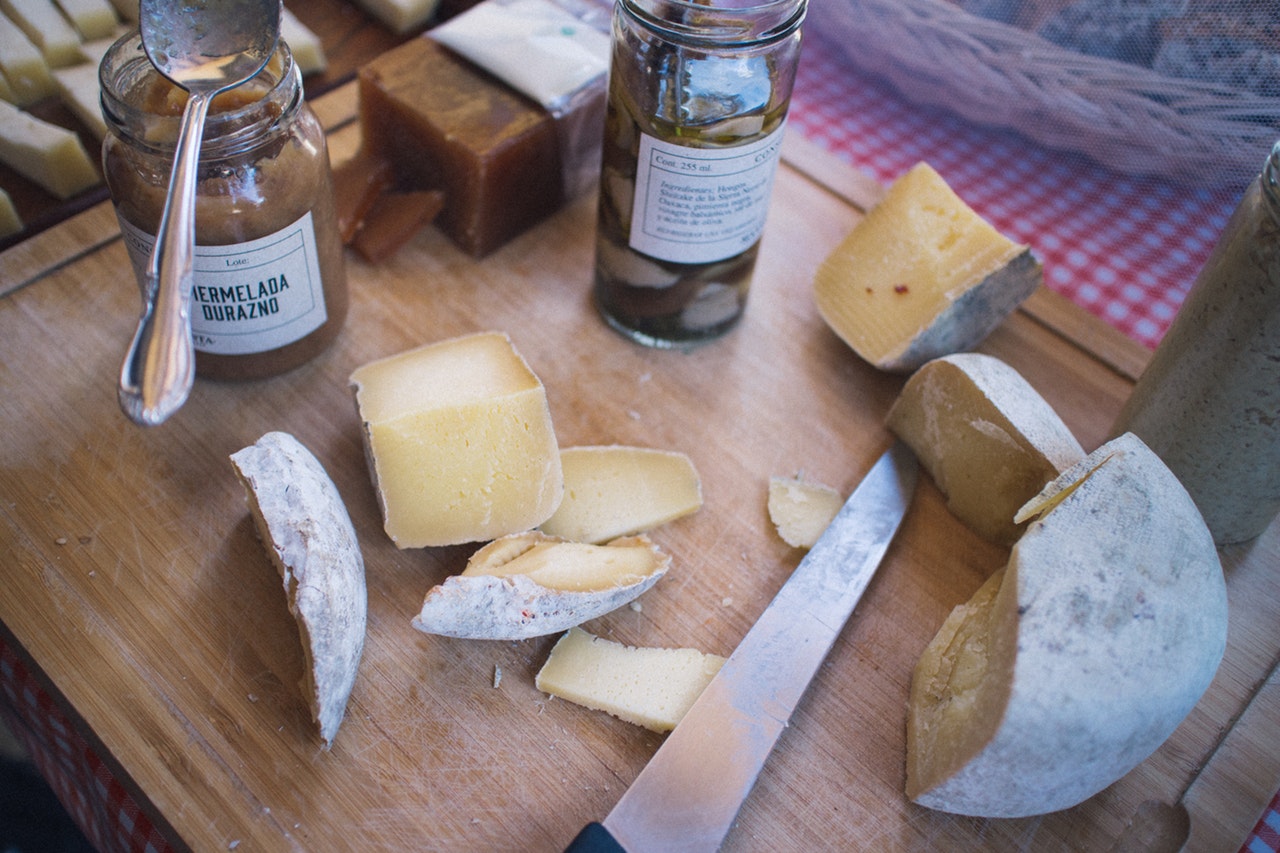 Mexican cheeses are some of the most delicious in the world. Whether you like soft cheeses that melt at a low temperature for creamy quesadillas or firmer cheeses that can handle the highest heat to crumble over tacos dorados—these cheeses can be found in Mexico. Telling them apart can be difficult if you have never been to Mexico, therefore WeExpats put together a simple Guide to Mexican Cheeses so that you can know what you’re getting before you make your purchase.

A Brief History of Mexican Cheeses:

Pre-Colombian Mexico had no knowledge of dairy, no means to create dairy products like cheese, and no livestock with which to make cheese. Goats, sheep, and cattle were brought with the Spanish conquistadores along with cheese-making techniques. As many areas adapted to suit the tastes and regional cuisines of local Mexican regions, particular cheeses would come to be developed—often named after the states and regions that birthed them.

This short article only covers the more common cheeses in Mexico, but we urge you to discover the local cheeses in your area and support your local businesses. Many of them and their traditional methods of production are in danger of becoming extinct.

Named after a town in Michoacan, cotija cheese is a hard cheese that resists melting. The term “cotija” is short for Cotija de Montaña. This cheese is made from raw milk that is aged between 3 – 12 months, and it is heavily salted because of how it’s preserved. This seasonal cheese is served from July to October, and it is one of two kinds of cheeses protected by the Mexican production laws (the other being queso de bola from Ocosingo). Due to this cheese’s salty taste—and the fact that it resists melting—it is most often crumbled and sprinkled atop foods like frijoles refritos or tostadas.

Another semi-soft cheese, queso panela is made from pasteurized cow’s milk. Queso panela is also called “queso de canasta” or simply “queso canasta”.  Similar to the Indian paneer or the Greek halloumi, panela cheese will soften when heated, however, it will not melt—which enables it to retain its shape when fried or grilled. It is often served as an appetizer once heated and seasoned. Queso panela is to be distinguished from queso ranchero in that the latter is made from raw milk.

Perhaps the softest of all Mexican cheeses, Chihuahua is can be served in balls or braids. This cheese is called queso Menonita in the state of Chihuahua because it was a Mexican Mennonite community that first invented it. Chihuahua melts extremely well, making it one of the most popular cheeses in Mexico and around the world. It is similar to a Monterey Jack in the sense that it is excellent for quesadillas—and even fondues.

Queso Oaxaca is one of the most famous and unique cheeses that originates in Mexico. In the state of Oaxaca, it is known only as quesillo. This cheese is similar to a string-cheese mozzarella in that it comes in long strings that have been balled up afterward. This semi-hard cheese melts well at high temperatures, however, it cools and hardens quickly making it impractical for foods that require a very melty cheese. Though it is a staple on pizzas and tlayudas throughout the state of Oaxaca. It is also very commonly served unheated throughout Mexico—especially if it is a high-quality queso Oaxaca, which is often enjoyed as an appetizer.

Queso Fresco is one of the easiest cheeses to make. It does not even require a bacterial culture. It is made by boiling whole milk, adding an acid, and then straining and drying the curds after they form. These curds can sometimes soften, though they never melt, therefore queso fresco is generally served crumbled and then sprinkled atop beans, tacos, and tostadas.

Also known as queso blanco, the only difference between queso fresco and queso blanco is that the latter is always made from cow’s milk whereas the former can be a mix of cow’s milk and goat’s milk. When it is aged, it is then called queso añejo.

Queso manchego is a bit of a point of contention between Spaniards and Mexicans. In Spain, queso manchego is a hard, parmesan-like cheese made from goat’s milk, which is either grated atop food or even just served in slices as tapas.

In Mexico, it’s almost the opposite. This soft cheese is made from cow’s milk, and it is perfect for melting in chiles rellenos or in quesadillas. It is similar to a Monterrey Jack cheese, therefore it is generally melted, but it can easily be found cut into cubes and served as an appetizer at any Mexican social occasion.

Queso Requesón is the Mexican version of the Italian ricotta. This product lends itself to making cheese spreads. It is also used in fillings such as enchiladas—which in their own way are similar to lasagna. Often wrapped in a fresh corn leaf or banana leaf, queso requesón is also used for antojitos like gorditas and itacates.