If you’re new to Mexico, it can be difficult getting an understanding of football soccer in Mexico. Called “fútbol” in Spanish, the Mexican League is one of the most culturally defining aspects of Mexico. You can attempt to live your life without the Mexican Soccer League, though you will be missing out on a lot of the experience of watching the games with friends and family. Therefore, WeExpats thought that we would make a short guide for expats who want to learn about the Mexican Soccer League.

Though many soccer fans can be heard discussing the low caliber of the Mexican Soccer League, it is actually considered the highest quality league in North America—though admittedly, the American league is growing in quality as well. The Mexican Soccer League ranks 20th in the world today, and it has been steadily growing. 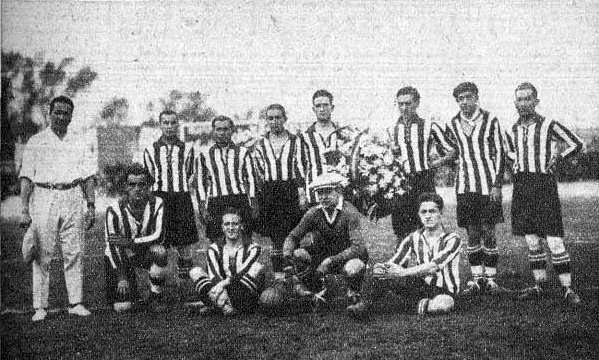 A rare photograph of Club Asturias taken in 1927.

Football-Soccer is Mexico’s number one sport, and as you might have learned in our article on the lasting influence of Cornish immigrants to Mexico, it all began in Pachuca. British immigrants brought the sport over when they arrived to work the mines. The sport seems to have stuck more than rugby and cricket—which they also brought over.

The first Mexican Soccer League was called la Liga Mexicana de Fútbol Amateur Association (however it was known colloquially as Primera Fuerza) and it was formed in 1902, consisting of 5 teams:

Many of these athletic clubs were fusions with the local cricket clubs, rugby clubs, and football clubs. Three were from Mexico City (Reforma, Mexico, and British), and the other two were from the surrounding areas—thus the league was very small. That first year, Orizaba A.C. was won the championship.

The only team to still play in the top division is Pachuca A.C., though now its name has changed to Pachuca C.F.

*In 1906, the first team was added from Guadalajara.

Eventually, other regional leagues would develop, such as la Liga Veracruzana, la Liga del Bajío, and la Liga Occidental. In 1919, the Tigres were kicked out of the Mexican Soccer League, and in solidarity with their expulsion, the clubs España and España de Veracruz also left forming their own league called la Liga Nacional.

On August 23rd, 1922, negotiations would successfully take place uniting all the splintered leagues into one large league in hopes of applying to the new FIFA organization. This league would start off being called la Federación de Foot-ball Asociación, then the following year it would be called La Federación Central de Futbol.

By the 26th of July, 1927, it would enter its final incarnation la Federación Mexicana de Futbol, which is the league that exists today. 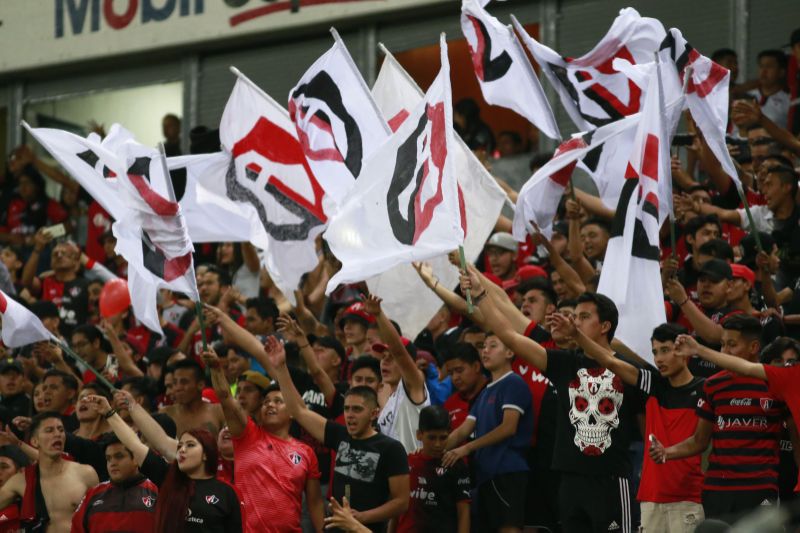 The Mexican Soccer League draws some of the largest crowds on the American Continent.

– Divisions in the Mexican Soccer League –

For the purposes of this article, when we refer to the Mexican Soccer League, we will mostly be referring to Liga MX (Primera Division). This is the top-tier division in Mexican soccer. However, there are four divisions.

*Note: The hope is to expand the league to 20 teams by 2020, unfortunately, it is not entirely clear how that is going to happen.

– Playoffs in the Mexican Soccer League –

In the quarterfinal and semifinal stages, the highest teams ranked that are still around are pitted against the lowest-ranked teams left and the process continues.

*If there are ties, then away goals are used as the first tiebreaker, and the higher seeded team is the second tiebreaker.

*In the final, there are no tiebreakers. Instead, it moves on to extra time periods and finally penalty kicks if required.

There are rules in place to ensure that the Mexican Soccer League promotes Mexican talent. For example, each team is allowed to have 9 foreigners on their gameday roster, however, they must also have 9 Mexican nationals.

Furthermore, young players must be given a certain amount of playtime in each season, to ensure that young Mexican talent is seen and gains experience. This is in hopes that some of this talent will move on to European leagues, will gain better experience there, and this will improve the Mexican national team during the World Cup. 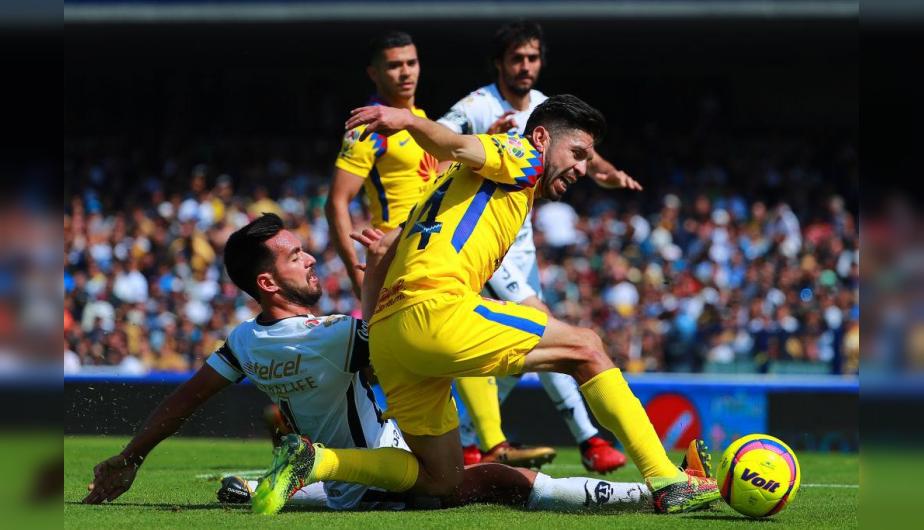