A Guide to Moving to Costa Rica

Articles A Guide to Moving to Costa Rica 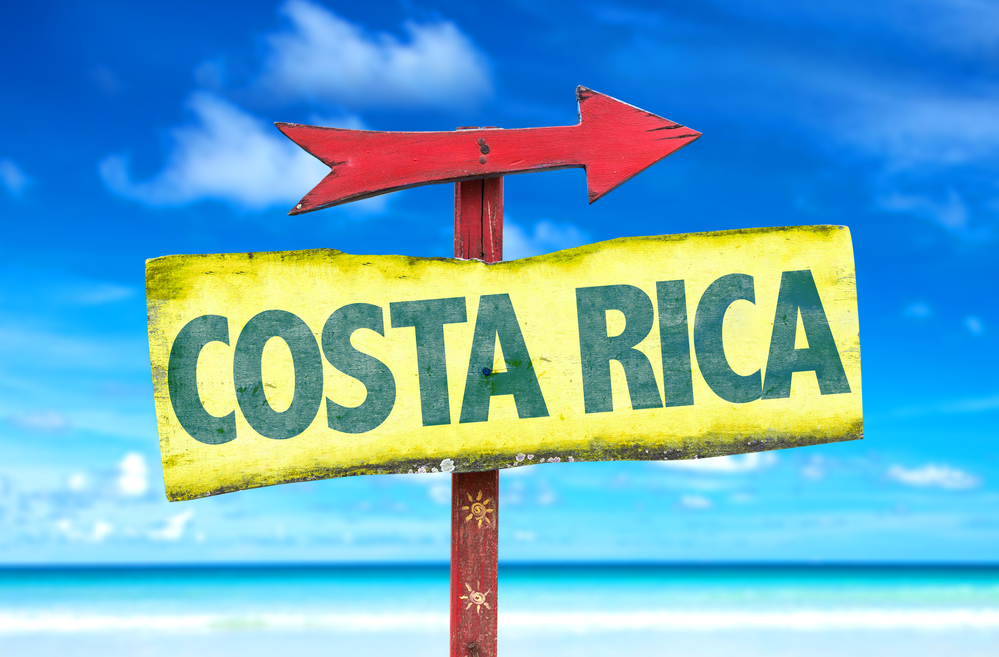 Step 1 – Deciding Where to Live:

As many as 50,000 foreigners from all over the world have decided to move to Costa Rica because of its tropical beaches, delicious food, warm climate, and friendly people. However, with a surprising variety of climates for such a small country—with 99 separate micro-climates—how do you decide where to live? The most important advice that we can give is to travel through Costa Rica extensively first. Don’t pick a spot online and fundamentally alter your lifestyle before visiting much of the country and deciding for yourself where you could live, and if Costa Rica is even the right country for you.

When moving to Costa Rica, Expat Insurance always recommends finding an expat community to help you with the inevitable culture shock—especially if you don’t speak the language. Expat communities tend to be some of the nicest and safest in Costa Rica. They can help you with their experience and know-how. Expats are often willing to help each other out, and also they can help you find things that remind you of home. Whether they are food products that you seemingly can’t find anywhere, or where to watch your favorite sports team, expat communities will help you make the transition to living in Costa Rica easier.

Traditionally, Costa Rica is divided into five main regions, each with their own havens for expats. :

One of the most popular areas with expats, the Pacific region attracts tourists and expats alike. Towns like Jaco, Dominical, Uvita, and Ojochal have become havens for expats moving to Costa Rica.

Known in Costa Rica as GAM (an acronym for the Greater Metropolitan Area of the capital of Costa Rica), there are many locations in GAM for expats. First, you can try the Escazu district in San Jose. However, many expats look into moving to Costa Rica’s outlying pueblos like Atenas and Grecia surrounded by coffee fields. Many expats have settled into these areas because they have a wonderful healthcare system, and they are still close to visiting either the Caribbean or the Pacific Coast. In this area, you have the best infrastructure, but you are only an hour or two from either coast.

A new area of the northern Arenal region that is taking off with expats is Lake Arenal. This volcanic region to the north has attracted expats and locals because of its ideal climate and inexpensive real estate. Plus, the landscapes surrounding the lake are phenomenally beautiful.

The Carribean side is known for having a rainy, jungle climate. On the Caribbean coast, and only a 40-minute drive from the southern border with Panama, Puerto Viejo has become one of the hottest spots for expats moving to Costa Rica. Recently awarded a governmental award as a Blue Flag destination, Puerto Viejo is centered around a warm sense of community. If you are thinking of living in Costa Rica and enjoying the crystal clear waters, then Puerto Viejo is the spot.

Step 2 – Getting a Visa for Costa Rica:

For Costa Rica, most countries can get a 90-day tourist visa upon arrival. After the 90 days, you must leave the country for 3 days before you can re-enter Costa Rica. A Tourist Visa allows you quite a bit of leeway. You can even purchase a business on a tourist visa or buy property on a tourist visa—and your property rights are protected by the Costa Rican constitution.

The different countries around the world are divided into three basic groups, each with their own restrictions: First Group, Second Group, and Third Group:
*To see which group your country fits into, click here.

This first visa program has been around Costa Rica for 40 years. It is for people who have a pension with a fixed income of at least $1,000 USD per month in social security or retirement fund. Spouses are included in this visa, as are dependents under the age of 18. You are entitled to set up a company in Costa Rica, though you are not allowed to work in any way—not even for your own company.

The Rentista Temporary Residency Visa is similar to the Pensionado Visa, but you must make at least $2,500 USD a month. A letter must be provided from your investment firm or bank statement that you will receive this amount of income for at least the next 5 years.

This temporary residency must be accompanied by an investment in real estate or business of at least $200,000 USD. With this visa, you also get a work permit for your business, though you can only work for that business.

The Costa Rican government makes it difficult for foreigners to get a work visa. You must be sponsored by a Costa Rican business, and you must prove that you have specialized skills that a Costa Rican cannot do. However, you can start a business on a tourist visa and purchase businesses quite easily, because this only creates jobs for other Costa Ricans.

Step 3 – Things to Consider before Moving to Costa Rica:

The Global Peace Index ranks Costa Rica as the safest country in Central America and the Caribbean, ranking it overall as the 40th safest country in the world. That said, there are scams and petty theft, like any developing nation and many developed nations. It is always a good idea to get to know people before inviting them to your house. Just be sure to keep your wits about you, use common sense, and you should be fine.

– Cost of Living in Costa Rica –

Costa Rica is often less expensive than developed countries in Europe and North America, however, it is not cheap. It is one of the most expensive countries in Latin America. Though prices vary depending on where you settle down in Costa Rica, generally you can live on $1,500 USD – $3,000 USD a month. The difference depends on whether or not you eat as the locals do, or if you want to eat out at restaurants often, and generally, have a more luxurious style of life.

– Do They Speak English in Costa Rica? –

In the last few decades, the Costa Rican government has made efforts to increase the widespread use of English throughout the country—especially by being taught as a second language in schools. In the Central Valley or in popular beach towns, you can expect to communicate well—especially when speaking English with younger generations. However, there are several occurrences when a rudimentary understanding of Spanish can help, such as street signs and webpages that are only in Spanish.

Costa Rica is known to have inefficient mail service, with some parts of the country not receiving door-to-door service. You can ship packages better through third party couriers such as Aeropost and TransExpress.

Living in Costa Rica promotes a very healthy lifestyle. Many expats report increased health due to a simple diet that cuts out processed foods, as well as increased outdoor activity. Though malaria is rare, mosquitoes can carry disease and therefore precautionary measures should be taken to stock up on repellent, but this is common to many countries around the world.

Costa Rica is famous for its spectacular healthcare system—one of the main reasons why it draws such a strong expat retirement community. Known as La Caja Costarricense de Seguro Social—or simply “La Caja”—it guarantees healthcare in 250 clinics throughout Costa Rica, as well as 30 major hospitals. La Caja is funded by a monthly payment from each citizen and legal resident in Costa Rica. This payment is based on your individual income. In case of emergencies, tourists will be treated, though it is best to have some form of expat health insurance to help. You may want to avoid high costs, though it will surely be less expensive than the United States.

*To read more about the difference in costs between Costa Rica and the United States, click here.

*You might want to take a look at our article about the differences between health insurance and travel insurance for expats in Latin America, click here to learn more.

*Or you can read our complete Buyer’s Guide to Health Insurance by clicking here.