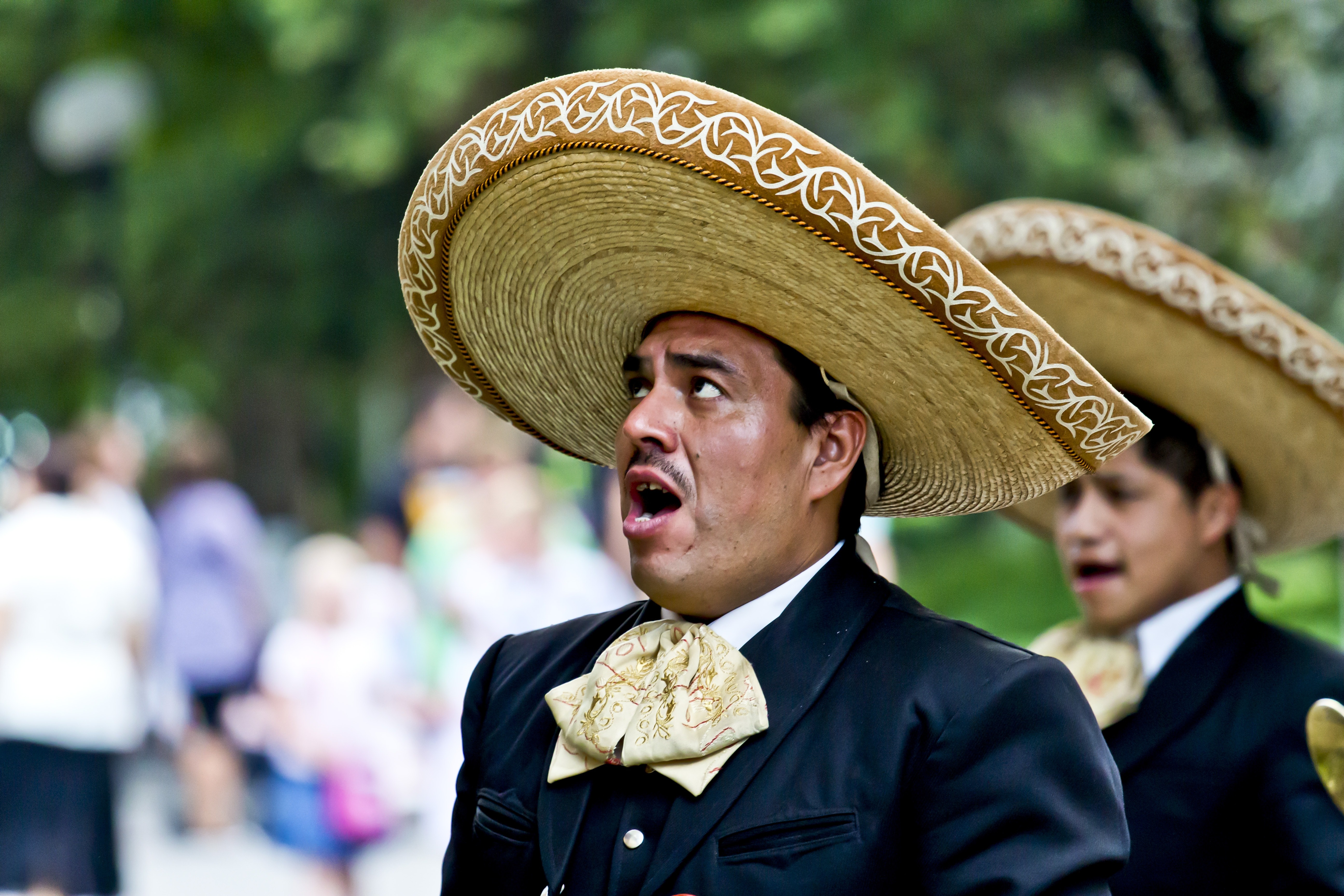 In the United States, the American Revolution and Independence from England are the same event. However, in Mexico, these were two different events in Mexican history separated by a hundred years.

You may recall from our article on El Grito de Dolores that Mexican Independence is celebrated on September 16th (and the night of the 15th). Well, Revolution Day in Mexico is celebrated on November 20th. It marks the beginning of the Mexican Revolution fought against the aristocracy and bourgeoisie.

In this article, we’ll cover a bit of the history of the Mexican Revolution, Revolution Day in Mexico, and some common ways that it’s celebrated today.

A Brief History of the Mexican Revolution 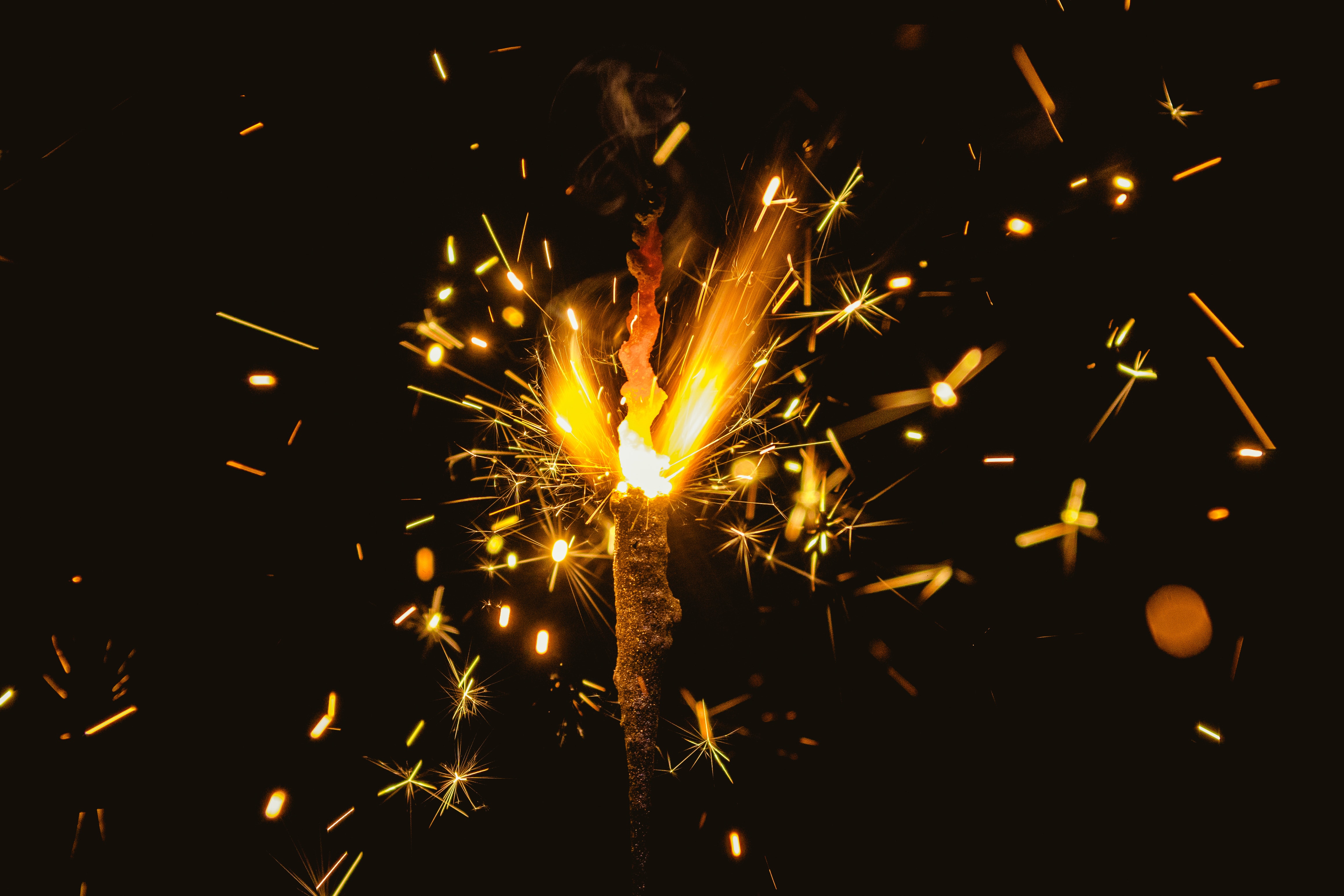 My dad has a ten-volume encyclopedia that barely touches the surface of the Mexican Revolution. Unfortunately, we don’t have that kind of time. I’ll put it as laconically as I can.

Mexican President Porfirio Diaz had been in power for 31 years. By all accounts, he had no plans of stepping down. He rigged the 1910 elections against Francisco I. Madero, who began planning a revolt in October of 1910.

After the rigged elections of 1910, Madero published a plan to overthrow the regime of Porfirio Diaz titled El Plan de San Luis Potosí. In it, Madero stresses two major points, “Effective suffrage. No reelections.” To achieve these goals, he called for an insurrection against then-President Porfirio Diaz. For this uprising, he picks a date six weeks in the future: on November 20th, 1910.

In the Plan de San Luis Potosí, Madero wrote to the Mexican people:

“Throw the usurpers from power, recover your rights as free men, and remember that our ancestors left us a heritage of glory which we are no able to stain. Be as they were: invincible in war, magnanimous in victory.”

This paved the way for an agrarian uprising. Sure enough, when the 20th of November of 1910 came, three generals rose up with their armies: Pascual Orozco, Pancho Villa, and Emiliano Zapata. With support from the people, they were able to wage a successful campaign in the north, capturing Ciudad Juarez and forcing Diaz from power.

In 1911, a new, fair election took place, and Madero won in a landslide victory. Conservatives were unhappy with the grassroots movement. Like all centrists, he was seen as too liberal for the conservatives and too conservative for the hardline leftists. Foreign interests also entered the fray, concerned that Madero’s government would cut into their profits. His presidency wouldn’t last long. By 1913, Madero was forced to resign, ushering in a period of chaos.

The conservatives gained power–with American political and economic backing–but only for about a year until revolutionary forces ousted their government. In this power vacuum, Mexico plunged into civil war. Factions splintered, warred among themselves, and many rural populations were forced to wage guerilla warfare, such as famed revolutionary Emiliano Zapata.

During this time, it should be noted that the influences of the First World War impacted the Mexican Revolution. Where the warfare that was waged began with cavalry tactics that Napoleon would have recognized, slowly machine guns, barbed wire, and airplanes would take their role in the way war was waged at that time. Perhaps 1.5 million people died, and hundreds of thousands of Mexicans fled across the border to Mexico. It was the first major revolution of the 20th Century (seven years before the Bolshevik Revolution in Russia).

In the decades that followed, Mexican generals would vie for power in the chaos and desolation that ensued. Other minor uprisings against the government would continue to erupt during this time.

Like the French Revolution, the Mexican Revolution also “ate its children”. All major revolutionary figures, including Zapata, Villa, Carranza, Madero, and Obregón were all assassinated in the coming decade.

The death toll and the damage to Mexican infrastructure would have an effect on Mexico. It would take two decades for Mexico to reach the levels of development that existed in 1910, before the Mexican Revolution (much of this economic revival had to do with Mexico allying with the United States during the Second World War).

What Does Revolution Day Celebrate?

The publication of the document by Francisco Madero calling for revolution—known as The Plan de San Luis Potosí—for all intents and purposes, could be considered like a Mexican Declaration of Independence (a helpful metaphor for American expats).

However, November 20th in Mexico isn’t like the 4th of July in the United States. The 4th of July marks the day the American document was published. Instead, Revolution Day in Mexico marks the anniversary of <u>the day that Madero called for Mexicans to rise up</u> in his manifesto.

How is Revolution Day Celebrated in Mexico 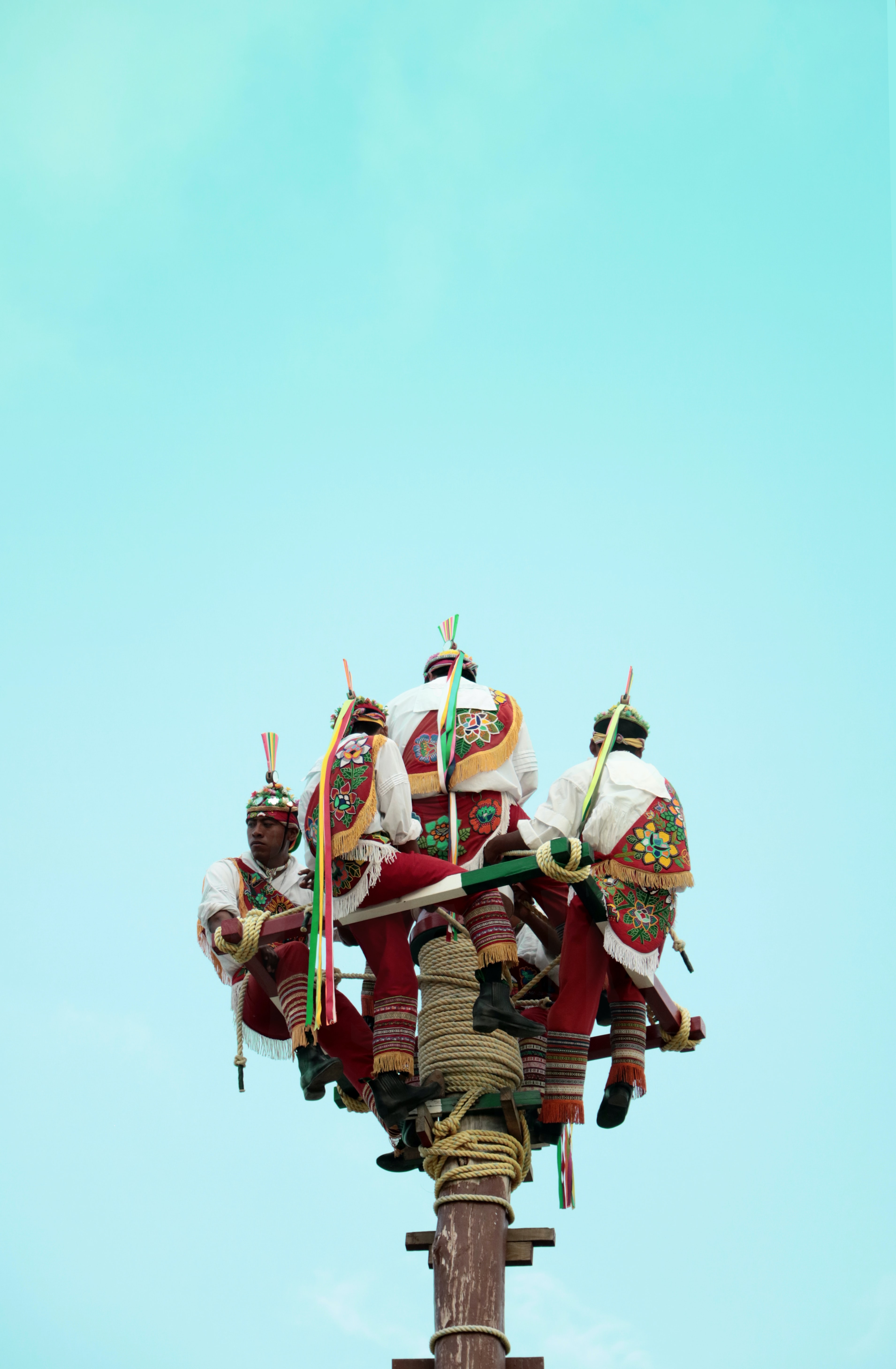 In many ways, the societal divisions that fought in the Mexican Revolution still have their effect in Mexican society today. The Mexican Revolution remains a touchy subject, where many people lost their titles and possessions, lost family—lost everything. Some people defend the regime of Porfirio Diaz, others think the revolution failed to achieve the systemic change that it sought to achieve.

Maybe it’s for this reason that Revolution Day in Mexico is not celebrated as fervently as Independence Day in Mexico. For many Mexicans, it’s just considered a three-day weekend (puente in Mexican Spanish). It’s just another bank holiday like President’s Day in the United States. Sure you might find a few cities firing off fireworks, but you won’t see the joy found on September 16th.

Instead, in a twist of historical irony, Revolution Day in Mexico has come to be associated with Black Friday in the United States (because of its proximity to the American holiday Thanksgiving). Massive deals can be found that are meant to spur the national economy and boost profits for the coming holidays of Christmas and Three Kings Day.

As Mexico continues to turn to the United States as an example in their journey to develop as a nation, they have sought to emulate American culture. In doing so, one might say that they have swept under the rug the thirty-year period of political turmoil which took place only a hundred years ago. But don’t think that the history of the revolution is dead.

In places like San Cristobal de las Casas, you can still hear toasts to revolutionaries like Emiliano Zapata. At dinner tables around the country, stories are still told of the existential trials that took place during the revolution, and if you look carefully, you can still see the consequences of the Mexican Revolution in the political landscape of Mexico today.