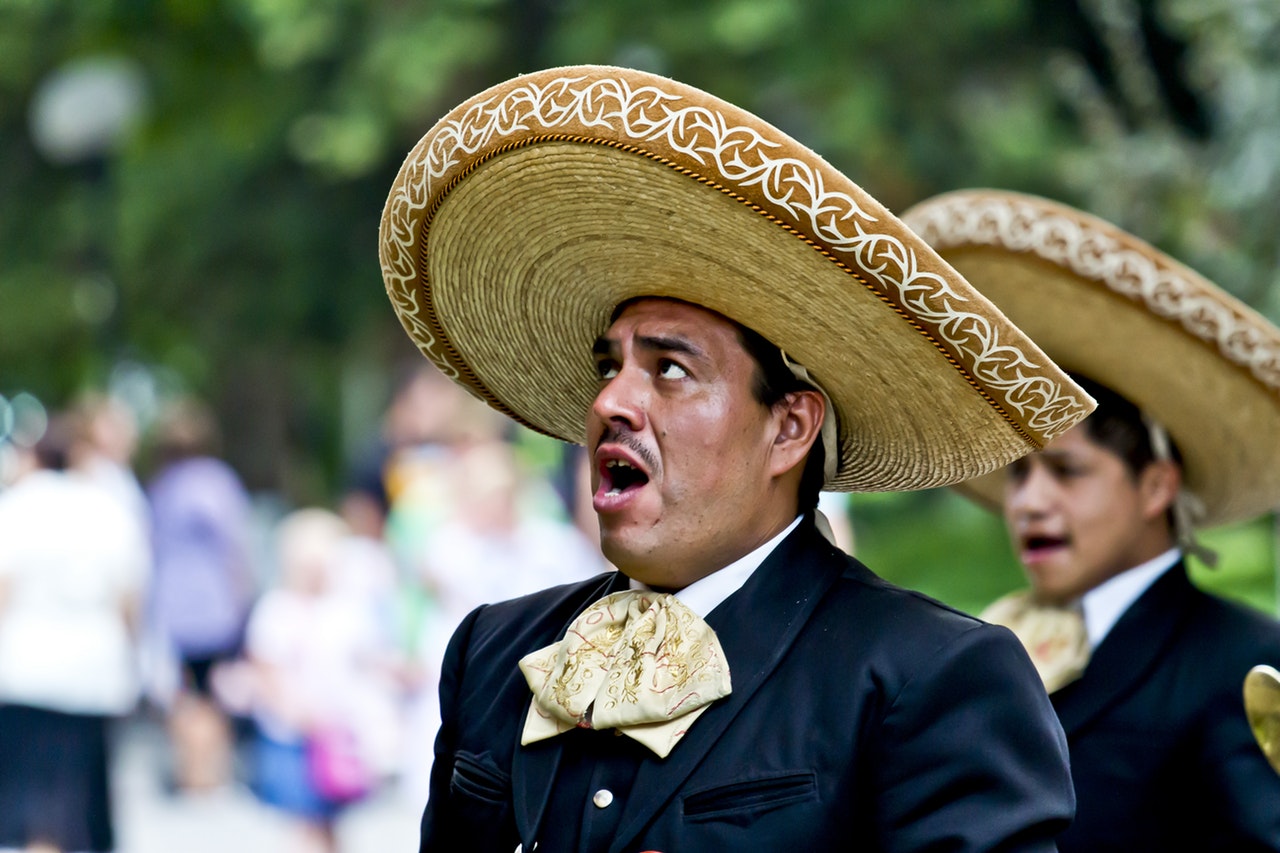 Meaning “little mornings” in Spanish, the Las Mañanitas lyrics are often attributed to having been written in 1914 by Manuel M. Ponce—however they could be even earlier. Regardless, Ponce is the composer the most popular arrangement which is the basis for the song today.

He was a Mexican composer from the state of Zacatecas who lived between 1882 – 1948. He wrote music for piano and guitar, as well as several soundtracks for movies, orchestra pieces, and even some opera. He is considered the father of the musical style known as Mexican Nationalism. A fitting tribute that he has solidified his place in Mexican culture through the beauty of the Las Mañanitas lyrics and melody.

Originally, Las Mañanitas was sung to young women of age to get married. Mariachis would be hired to serenade the women on their birthday or their Saint’s Day. Famous Mexican singer and actor, Pedro Infante, popularized the song with his recording for Nosotros los Pobres—a 1948 hit film in Mexico.

*Other famous versions have been performed by: 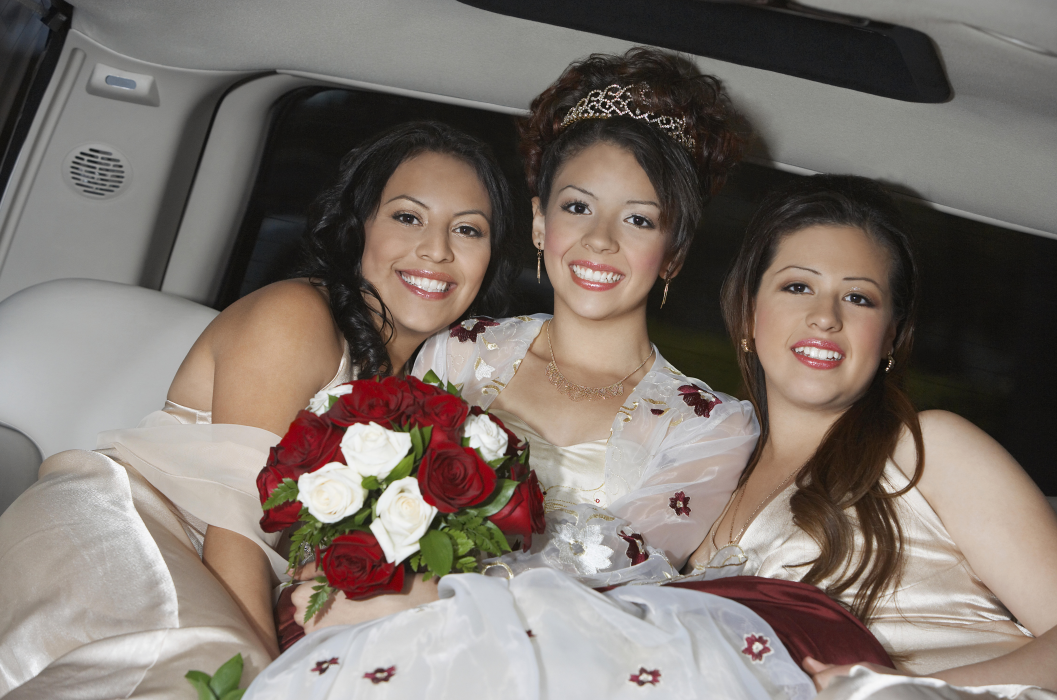 In Mexico, Las Mañanitas is sung at night between December 11th and 12th, at the Basilica of Our Lady of Guadalupe in the north of Mexico City, by some of Mexico’s most popular and famous artists. It is said to celebrate the appearance of the Virgin of Guadalupe on December 12th.

However, in most homes Las Mañanitas is sung at birthdays, Saint’s days, and occasionally wedding anniversaries. Las Mañanitas is most often sung right before the cutting of the cake, similar to Happy Birthday to You in the United States. However, Las Mañanitas can also be sung to wake up the person on the morning of their birthday.

It is theorized that Las Mañanitas may be a combination of two songs because of its stark change in tempo and key change. However, both songs have been combined into an A-section and a B-section. 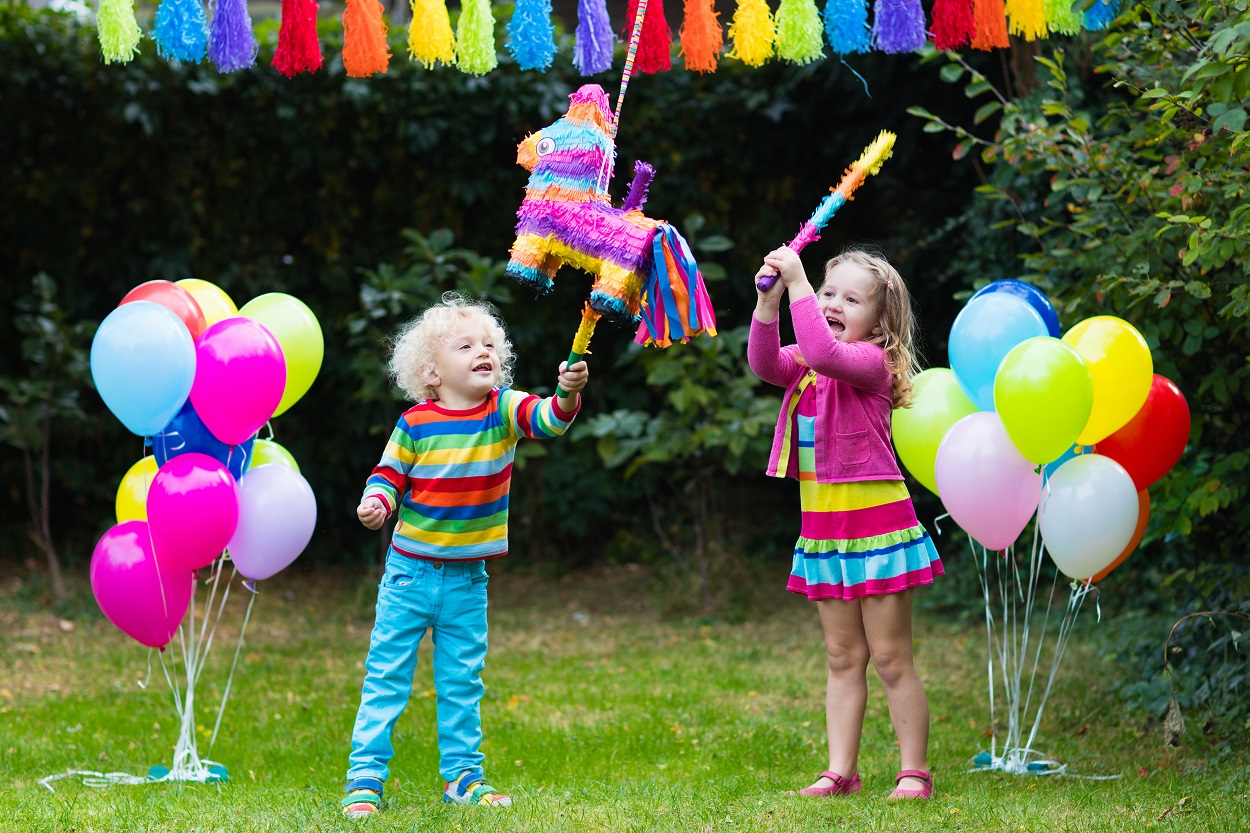 *Occasionally—especially in older versions—this line is replaced with the line, “Hoy por ser d__ía de tu santo”. If you do not replace it with this line, and you are singing to a boy, be sure to change “las muchachas bonitas” to “los muchachos bonitos” or sometimes “muchachos muy guapos”.

**Original versions have this word replaced with “Aqui”. In my family, we say “asi”.

***Here, “Mi bien” is often replaced with the name of the person whose birthday you are celebrating.

These are “Las Mañanitas”

to the pretty girls;

As we sing them to you.

Look at what has dawned,

Already the little birds are singing,

The moon already went in.

How pretty is the morning

In which I come to greet you.

We all came with pleasure

and joy to congratulate you.

On the day you were born

All the flowers were born.

At the baptismal font

It is starting to be dawn,

The day has given us light.

Get up in the morning,

Look at what has already dawned.

_*_For additional verses to the Las Mañanitas Lyrics in both Spanish and translated to English, click here. However, know that these extra verses aren’t commonly sung.

The Mexican Birthday Song – A Conclusion About Las Mañanitas:

Many Mexicans and other Latin Americans will also sing Que Los Cumpla Feliz, which is a literal translation of the American song Happy Birthday to You, as a way of assimilating into North American culture. However, Mexicans should be proud that they have such a lovely song with a rich and varied history. We sincerely hope that this article will help you in being able to join in this cultural experience and to celebrate your Mexican loved ones with the Mexican birthday song.