The Lasting Influence of Cornish Immigration to Mexico

It may surprise you to learn that the British immigrated to Mexico during the end of the Colonial Period. Many Mexicans aren’t even aware of the Cornish Diaspora. However, their arrival in Mexico would have a lasting influence on the Mexican culture.

A Brief History of the Cornish Diaspora

In the late 18th and 19th Centuries, Cornish people from the region of Cornwall—situated just south of Wales on the Southwestern most peninsula—emigrated from the United Kingdom in droves. Known as the Cornish Diaspora, roughly a quarter million “Cousin Jacks” left Cornwall, mainly due to economic depression. Though there were sailors, merchants, and other tradesmen in the diaspora, most of the emigrants were highly-skilled miners searching for a better life when the copper and tin mines of Cornwall ran dry.

They went to Australia, New Zealand, the United States, Canada, South Africa, the Samoas, Chile, Brazil, Argentina, Pitcairn Islands, Panama, and Mexico. Part of the lasting influence of the Cornish Diaspora, Cornish emigrants helped to solidify rugby as a national pastime in many of these countries. 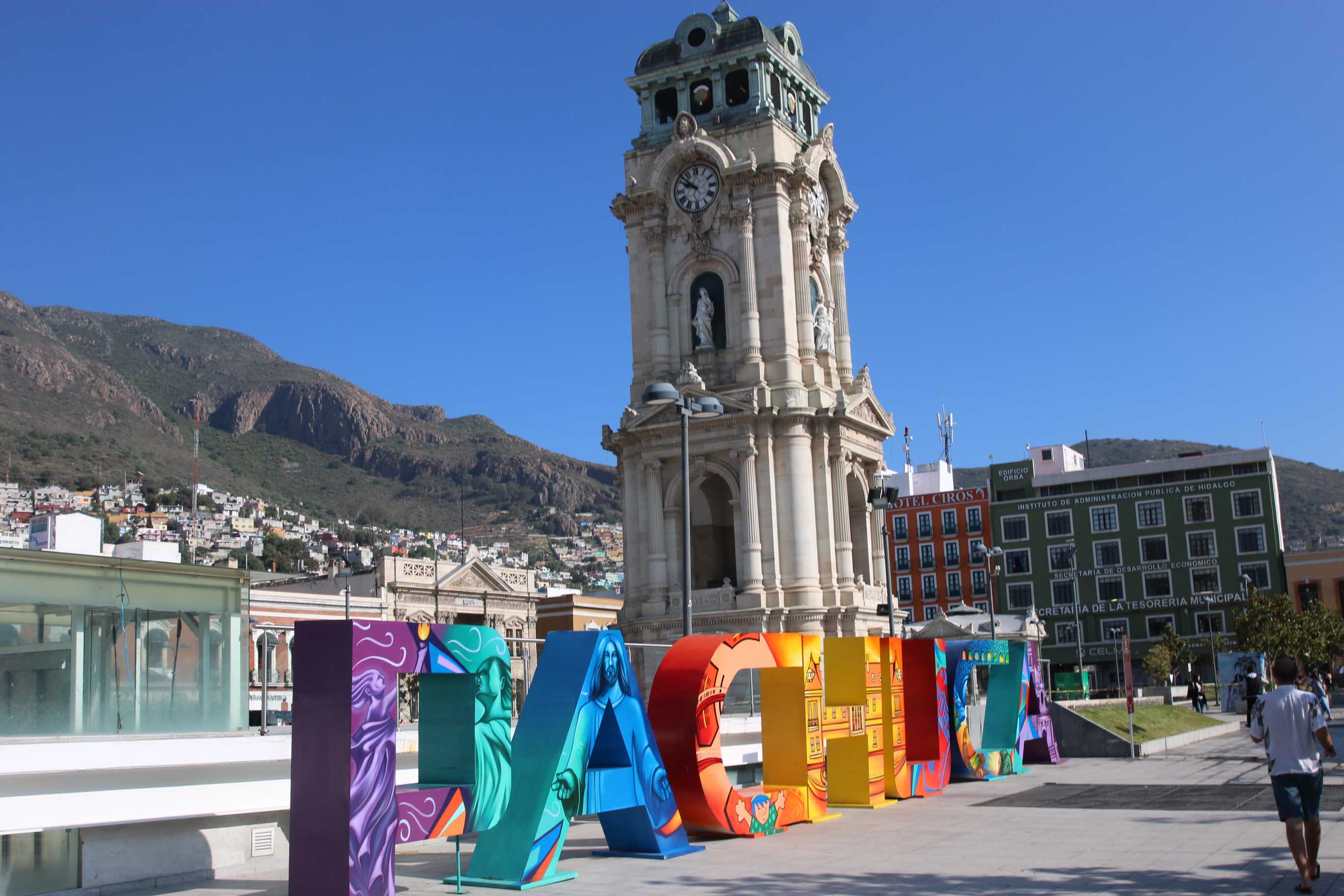 Many of these Cornish emigrants fled to Mexico looking for work in the mines. The first leading power in the world to recognize the United Mexican States as an independent country from Spain was the United Kingdom. Soon, British companies purchased silver mines in Real del Monte and Pachuca helping to revive silver mining throughout Mexico.

One of the reasons they were able to do so was because the British brought new and sophisticated mining techniques—chiefly steam-powered pumps with the ability to drain mines that had been flooded by groundwater since the Spanish period.

One of the most prominent figures was Francis Rule, commonly known as “El Rey de la Plata” (or “The King of Silver” in Spanish). This Cornish immigrant became immensely wealthy buying up silver mines and exploring these flooded tunnels in Mexico. Uncovering huge caches of wealth helped to spur the Mexican economy after the Mexican Independence from Spain. 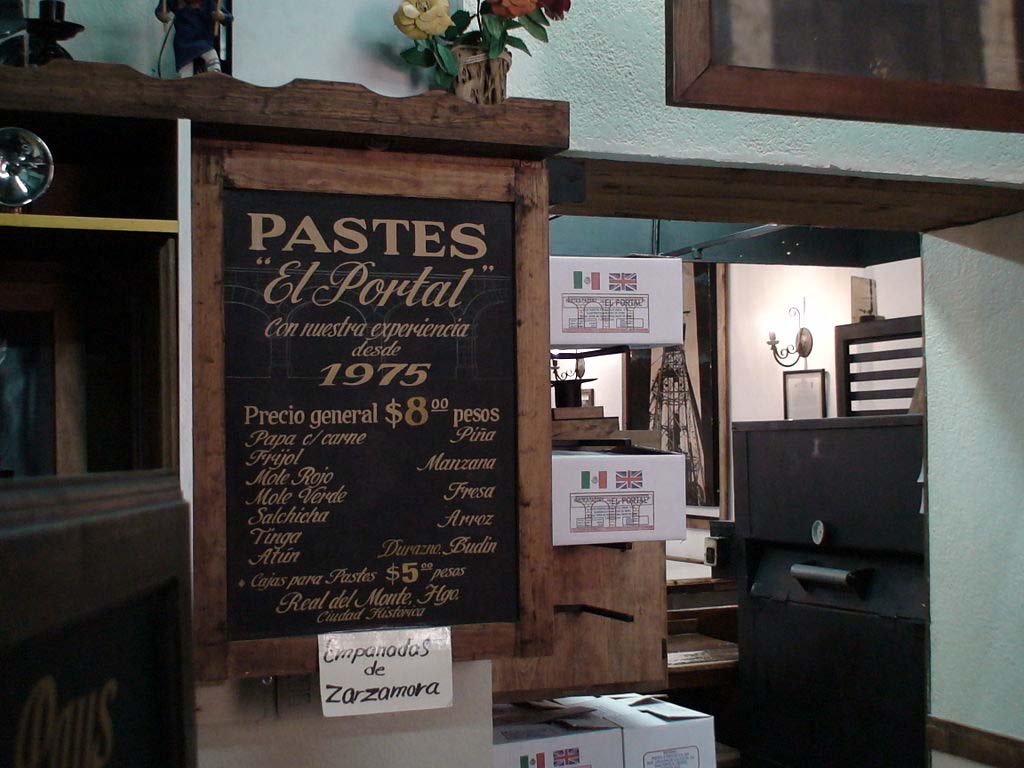 The Cornish miners would have a lasting impact on Mexican society in ways that would continue to be held as profoundly Mexican today. One of these lasting influences is the Cornish pasty or paste as they are called in Mexico.

These pastries are made by folding pastry dough over a filling italic textand baking them. They can be both savory and sweet. In the United Kingdom, Cornish pasties are often stuffed with beef and potatoes—a sort of self-contained pie easy for miners and other laborers to take with them to work. It is Cornwall’s national dish.

In Central Mexico, they can be stuffed with everything from pineapple or apple, to rajas or chicken in mole rojo. These pastes can be found at places like bus stations, and they are generally about $1 USD or less.

Cornish Influence on Albur in Mexico

Perhaps one of the most quintessentially Mexican influences that the Cornish miners had on Mexico was their influence on el albur. Albur is a form of double entendre whereby a person could be speaking in perfectly intelligible Spanish, however the entire time they are making lewd—and often chauvinistic—jokes.

Albur was developed in Pachuca—where they are still infamous for their skills and creativity in these word games. Though the roots of el albur are somewhat vague, they do seem to have appeared in the region of Pachuca at the end of the Colonial period, perfectly in time with the arrival of the Cornish immigrants.

What is likely to have occurred is that the British slang of the day, known as cockney rhyming slang, gave birth to el albur. Cockney rhyming slang seems to replace on word for another—or often two words—in order to hide their meaning. For example, in this form of speech, “apples and pairs” means “stairs”. Sometimes the rhyme can occur before the word is omitted making the meaning even more convoluted, such as “Barney” meaning “trouble”, stemming from the rhyme “Barney Rubble”—the popular Flinstones character. These are very rudimentary rhymes, and the complexity of the word rhymes grows the more involved you are in the culture.

Whereas cockney rhyming slang was developed in London as a way to be able to speak about criminal dealings in front police officers, el albur seems to have taken this premise to allow men to make lewd jokes in front of women, children, and clergy. 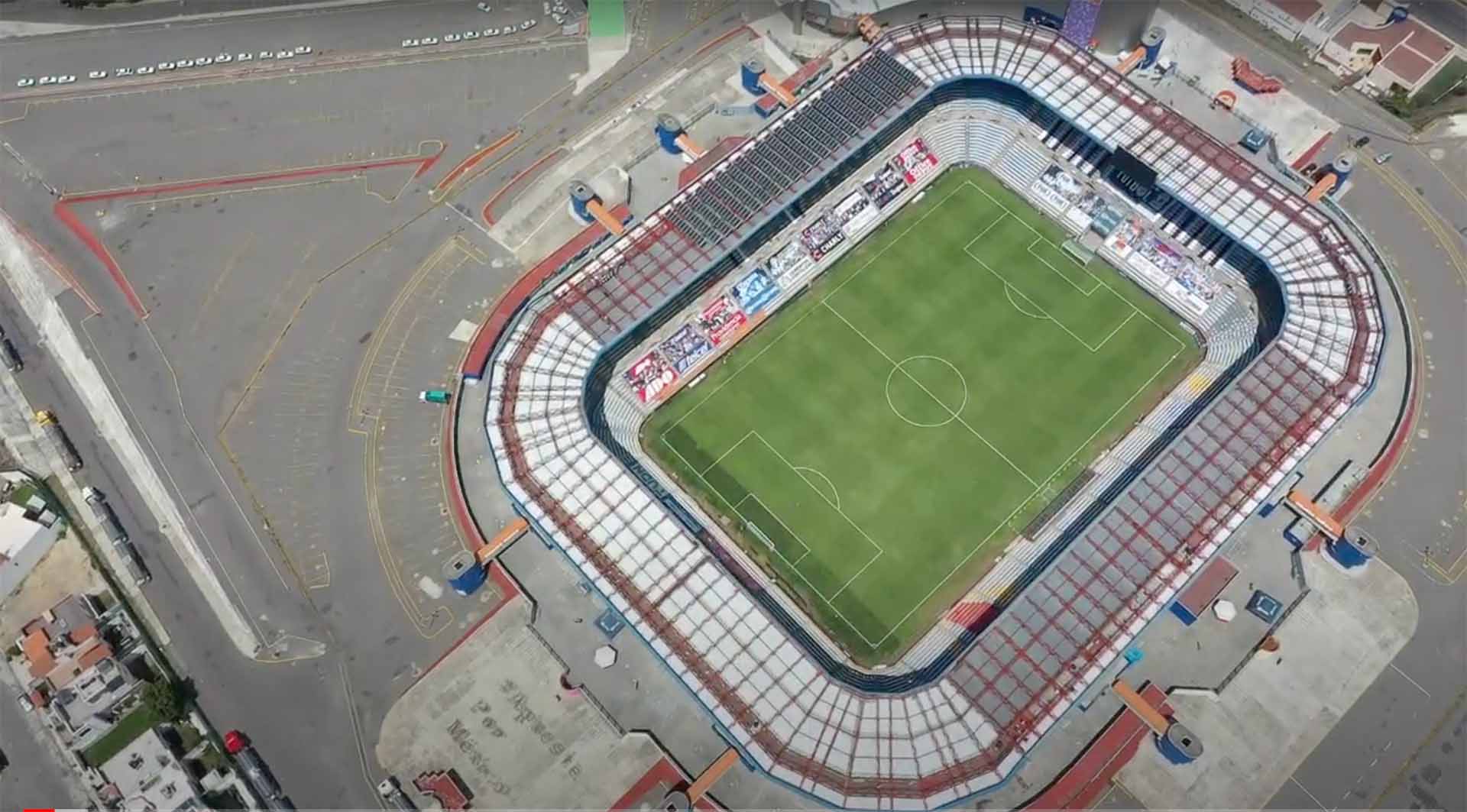 Cornish Influence on Football in Mexico

Football, or “soccer” as it is called in the United States, is the defining Mexican sport. It is watched in practically every household and played on every street in Mexico. Dinner conversations will inevitably turn to football, and some discussions can get quite heated. Even the poorest Mexican is well versed in the latest news about the Premiere League, La Liga, or the UEFA Champions League—each with their own opinions on what the coaching staff should have done and who was at fault for each loss.

Institutionalized football in Mexico is a direct influence of the Cornish immigrants to Mexico. This is no secret. Not only did they bring the sport, but they also founded several teams which exist today. They founded teams like Rovers FC Mexico, Reforma Athletic Club, and the British Club. The most notable of these teams is Pachuca C.F. which plays in Mexico’s highest division league. The Cornish immigrants also brought such sports like rugby union, cricket, polo, tennis, and chess.

The Cornish immigrants to Mexico brought with them all manner of traditions which have stayed and become quintessentially Mexican traits. These influences will be cherished for decades—if not centuries—as the Cornish immigration is slowly forgotten. Perhaps, in a quiet way, every paste sold is a testament to the Cornish Diaspora and its influence on Mexico and its culture.