Manhattan to London: An Expat Interview with Marc Miller

Articles Manhattan to London: An Expat Interview with Marc Miller 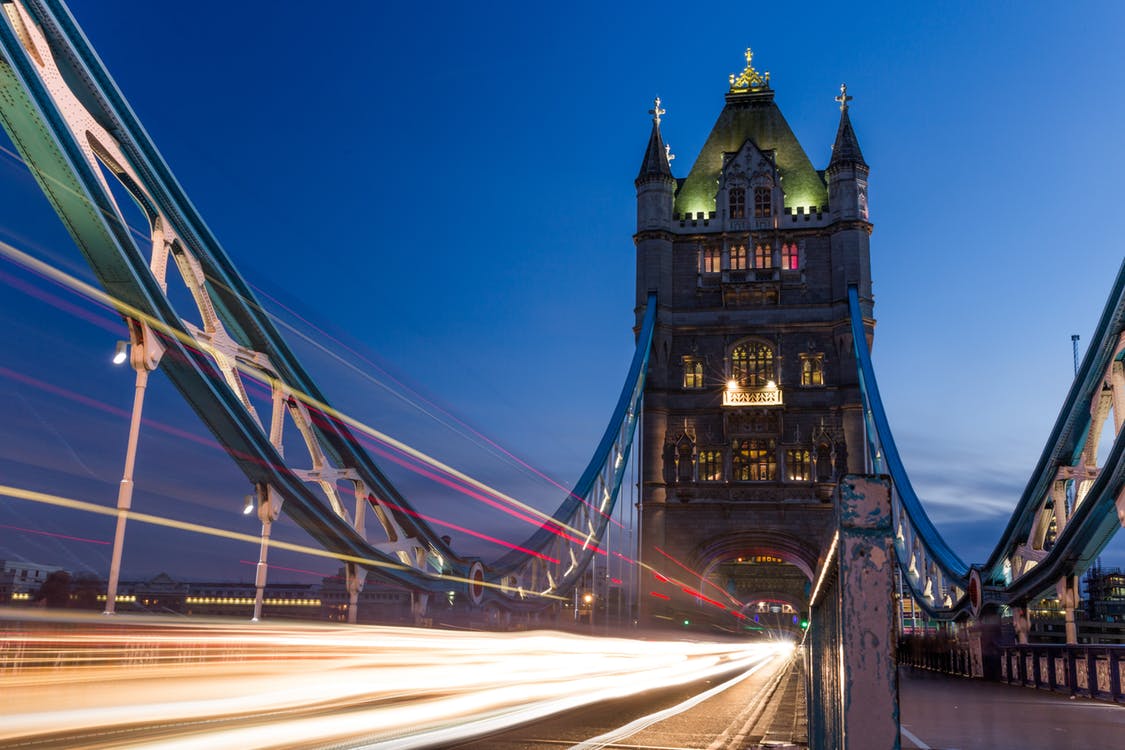 Marc Miller, an expat from New York who now lives in London sheds a revealing light on the differences between these two major cities in this fascinating expat interview. We hope you enjoy this expat story!

I would just say New York. I’m from too many places.

Where have you lived?

What do you mean by the pace of life?

It’s just a little bit slower than New York, but it still maintains the energy of a city like that, and you can leave the center part pretty easily here versus New York. You know, that small stuff—intangibles, and also tangibles—that I think set it apart from other cities.

What do you dislike about London?

I do dislike, in some ways, how spread out it is compared to Manhattan. So, it’s almost a like and a dislike in that sense. In Manhattan, everyone lives like a mile or two. Here people live four, five, six miles away. Uh, and I dislike how crowded it is sometimes—like on the Tube and stuff like that.

Oh I know. So it’s actually worse than New York? The New York Metro is actually better than the Tube?

[In New York], it’s not as reliable by any stretch, or as clean by any stretch. [laughs] But, I think the big difference is that the stations [in New York] are a bit bigger, and the cars are bigger, and they’re air-conditioned. So it’s not as miserable of a situation. Also here, when you leave you have to tab out. In New York you just walk out, because they don’t have a system advanced enough to measure when someone walks out and leaves. So you just walk out and leave. You don’t have to swipe again.

That’s probably nice because you can just walk out faster, because the queue lines up pretty freakin’ far in some stations.

I think that, in part, London is changing, really because it’s almost all foreigners now in London. Now, then, the traditional English mentality is dying out a bit here because you just don’t run into them as often. Especially where I live, you know, in Covent Garden. Maybe in the outskirts of the city, there’s more English people, but even then, there’s such a mix in this city—all these different cultures are kind of blending together.

I like not being in the United States for multiple reasons. For example, avoiding the political news cycle, and the disaster that is the current American political scene. I’m happy I’m not around Americans anymore. I got tired of my life there. I got tired of listening to news, and Trump, and all that crap. I am challenged more in a country where I don’t know people. So I guess I got tired of being comfortable. I got tired of predictability.

I like being above the fray of the U.S. I like being kind of at a distance. It’s a unique way of being an American—if you want to put it that way. I dunno. I like that the food’s different—the light switches are different, stuff like that.

Yep. That’s your answer right there. It’s true! Toilet technology is all over the place in Europe.

It’s so standardized in the U.S.! You always have the handle—

—You go to Russia, it’s like a hole in the ground.

That’s interesting! I don’t think I’ve ever noticed that in England. I’ve noticed that in Spain, where it takes 12 days to get your toilet fixed—you know what I mean—because the guy’s on siesta the whole time! [laughs]

Yeah. It’s even, like, being served in restaurants too, it’s just. . . While better here than some places, it’s still so far below U.S. customer service standards. I wouldn’t say that you get used to it, it’s jarring when you live abroad.

Although, in New York, it happens; there’s two feet of snow, and workers might just decide not to do that. But here, for example during the World Cup, there was this huge backlog in Heathro because all the security patrol people didn’t show up because they wanted to watch the football game. And maybe that would never happen in the U.S.—because the games were on later—but if you pulled that move, you would be fired. No doubt about it. That would be completely unacceptable not to show up for the excuse of watching the football game.

Uhhh, Tinder. [raucous laughter] No, a combination of online dating, friends of friends, work. . . and self help groups. [more laughter]

But you don’t normally just go to a bar and sit down, and talking to people or something, do you?

No, no. This area would not be conducive. It’s tourist central where I live, so.

What have you learned from traveling/living abroad? Have you grown?

I would say, I have grown. I think I see the world now from a different perspective. As much as I thought I was always open-minded, I think, as even as open-minded as you are, you can’t not be more open-minded when you’re in a situation that has more minds to be opened. [burst into communal guffaws] Can you repeat that back to me? I think I said “open” five times in one sentence!

I’m more understanding. I listen to people more often. I want to learn about other cultures. Yeah, I would say I’ve grown. It’s definitely—if I ever have children, I would always recommend to them, if they have the opportunity, to spend like a summer abroad from school—or something like that. I wish I had done that. That’s the one thing I wish I really had done. I think every person who’s young—who has the time—or even not young, but trying to find the time: spend a year abroad.

Would you recommend the expat life? To whom?

I would recommend it to anyone who has the ability to do it—which is pretty much everyone. Meaning, I wouldn’t do it if the situation would cause hardship on the family. But, I would say that everyone who has the opportunity to do it should immediately do it, because to have that opportunity living in—you know that, because I may end up being forced out of here soon, if they revoke my visa, you know, I think it makes me realize that it’s an honor to be able to do this. Most people don’t do it in the United States. To be able to do it, I think, is something I’ll be proud that I’ve done twice. But it also makes you realize how power you have being back in the United States, because when I’m here, I’m always going to be a kind of second-class citizen.