Mexico’s legalization of marijuana has been a slow but steady process since the decriminalization of small amounts of the plant in 2009. The purpose was to free police and security services so they could focus on traffickers rather than individuals using personal amounts. Since then, politicians and citizens have pushed to enact changes in the law regarding an individual’s right to produce and use marijuana.

In 2015, three rulings handed down by the Mexican Supreme Court began to set a precedent and a pathway for the full legalization of marijuana. One of those rulings was in favor of Graciela Elizalde, an 8-year-old child with a rare form of epilepsy known as Lennox-Gastaut syndrome. She argued that the use of CBD oil drastically reduced her seizures and improved her quality of life. This was a major factor in bringing attention to the medicinal benefits of CBD.

Another Mexican Supreme Court case was brought by a group of activists from the Mexican Society for Responsible and Tolerant Personal Use (SMART. The court ruled 4 – 1 that it was unconstitutional for the government to prohibit the cultivation of marijuana by individuals for personal consumption, since it violated the “human right to free development of one’s personality” guaranteed by the Constitution. This ruling did not initiate changes to the law, but it granted permits to four individuals for the cultivation and personal use of small amounts of marijuana. It also opened up the possibility for future legal actions that would ultimately force the law to be rewritten. 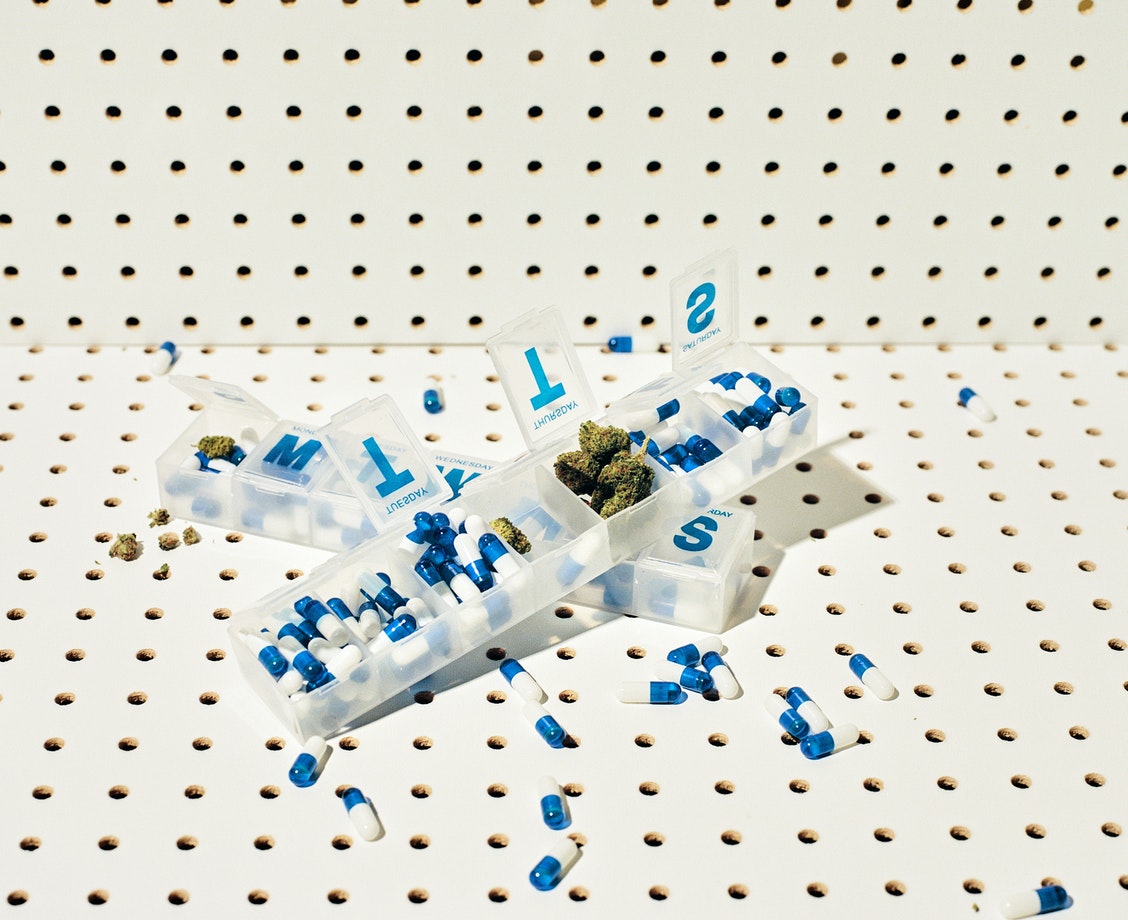 In late 2017, President Enrique Peña-Nieto signed a bill that effectively legalized medical marijuana in Mexico. The bill required Cofepris—Mexico's Federal Commission for the Protection against Sanitary Risk, or the ministry of health—to draft and implement regulations for pharmaceutical derivatives of marijuana with less than 1% Tetrahydrocannabinol. (Tetrahydrocannabinol, or THC, is the main psychotropic ingredient in marijuana.) Fast forward a year, and the Ministry of Health was beginning to unveil its plans to introduce the first 38 approved products to the market. These 38 new products included 21 supplements, 9 cosmetics, 6 food products, and 2 “raw material” products, which were based on oil extracts. Cofepris has permitted seven companies to produce these. Of those seven, four were from Mexico, two from the United States, and one was to be from Spain.

Then, in late October 2018, the Mexican Supreme Court ruled in favor of three more legal challenges against the prohibition of recreational marijuana. These three rulings completed the five necessary to create precedence, a legal term which mandates the Mexican legislative branch to undertake a redrafting of the laws in question—in this case, rewriting the nation’s drug laws. It is still unclear whether Congress will use this as an opportunity to overhaul the law to allow for taxation and commercial sales, or a more limited approach that would cover possession and consumption—though not sales. The latter seems more likely as a bill was submitted to cover the regulation of the commercial market.

Then, in 2019, Senator Olga Sanchez Cordero—who has since been tapped as Mexican President Andres Manuel Lopez Obrador or AMLO’s Interior Minister—submitted a bill to Congress that would legalize the possession, use, growth, and sale of marijuana.

This bill was set to legalize the production, possession, and consumption of marijuana, as well as establish regulations for the commercialization of the product. It would allow every Mexican to legally grow up to 20 plants, but no more than 17 ounces per year. This bill would also allow the public to consume marijuana, provided they don't impede the rights of other citizens. The Morena Party, of which AMLO and Sanchez are a part, have a majority in both houses of Congress, which could have made for relatively easy passage. However, there are certain conservative and religious factions of Morena that foreshadowed the potential for tough negotiations.

Last week, on June 28th, 2021, a new, groundbreaking ruling was handed down by the Mexican Supreme Court (link in Spanish). A qualified majority recently ruled in favor of Mexico’s marijuana legalization, when it decreed that the prohibition of sowing, collection, transportation, and distribution of marijuana was unconstitutional.

As such, any articles that prevent the acquisition and planting—and even consumption—of seeds have been ruled as unconstitutional. In a ruling of 8 – 3, court justices ruled in favor of this legislation.

For this reason, the Supreme Court has employed its right to issue a general declaration of unconstitutionality (which had only been issued once before in the history of Mexico). Supreme Court chief justice, Arturo Zaldívar, had this to say:

“[This is a] historic day for freedom, the consolidation of the free development of the personality in the recreational use of cannabis.”

The logistics are still presenting challenges. Cofepris still needs to draw up guidelines for the acquisition of seeds and the consumption of marijuana so that it does not infringe upon the safety of those who do not want legal marijuana.

Lisa Sánchez, the General Director of the nonprofit group Mexico Against Crime, has been an outspoken advocate for all five Mexican Supreme Court trials which have ruled in her favor—in favor of marijuana. She had this to say:

“It should be very clear that the penal code has not been modified, therefore the crimes are still in force, people can continue to be persecuted for drug dealing. [However,] it is the second time that the General Declaration of Unconstitutionality has been used in the country, consistent with previous jurisprudence.”

Looking to the Future: 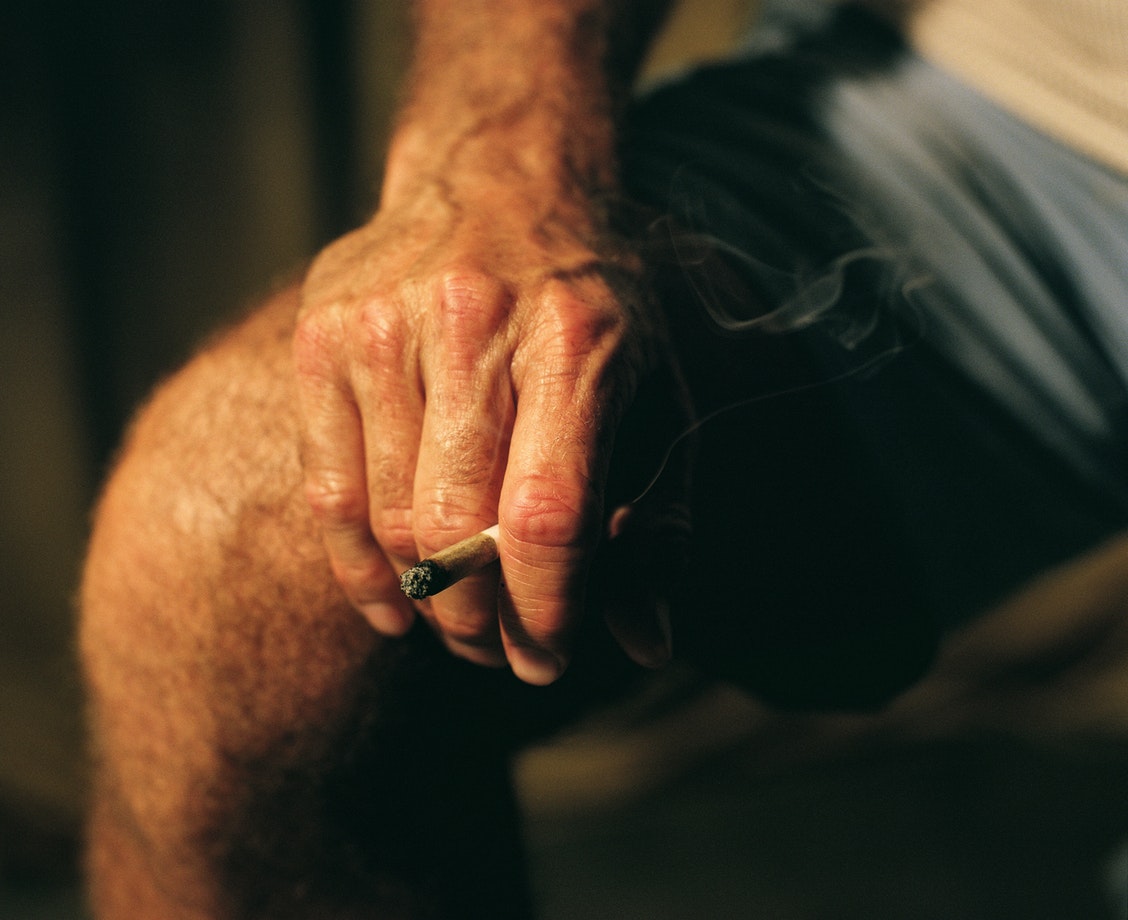 It seems likely that Congress has purposely stalled their ruling on the implementation of the Mexican Supreme Court legislation so that they could take the rhetorical majority in the face of the recent Mexican midterm elections. Why alienate their base—however they might feel about legal marijuana in Mexico? They can feign outrage or success, and pass the buck in the coming years.

However, the responsibility to dictate the implementation of these Mexican Supreme Court rulings still falls on the Mexican Congress. As of now, it seems that the restrictions proposed by the last bill (which can be found at the end of the Catching Up section of this article) are now being overruled by the Mexican Judicial System in the face of more generalized and less restrictive legislation. One thing remains certain, any legal user and distributor of marijuana in Mexico will eventually need to get a license from Cofepris, but this could just be a “cash grab,” designed to gain revenue for the government through the legalization of Mexican marijuana. That said, the restriction on quantities of marijuana have yet to be approved by Congress, so for now, the limitations of the Mexican judicial system’s rulings have yet to be articulated.

Expat Insurance will continue to follow the news to get you the latest in Mexican federal implementation of this judicial ruling.