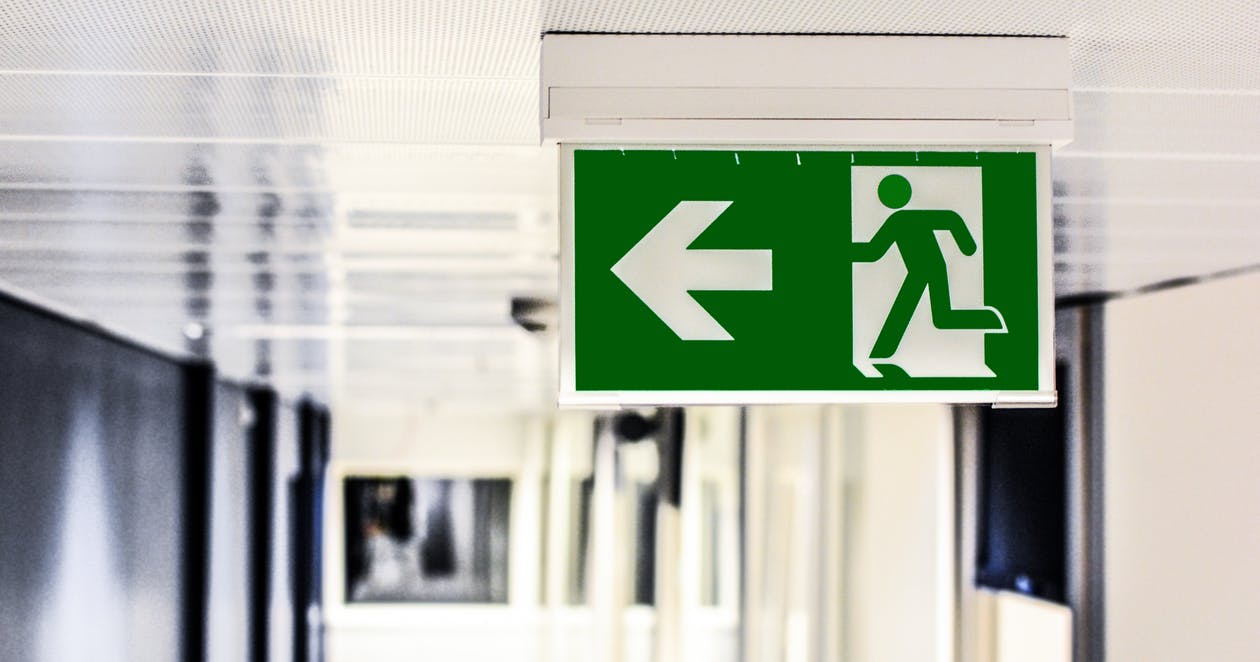 One thing many expats know about healthcare in Mexico is that generally speaking, it’s a lot cheaper than healthcare in the US. It’s common to hear people say that it’s even ten cents on the dollar. By this logic, you may assume that health insurance coverage as an expat isn’t necessary. Maybe paying out of pocket just makes the most sense. This can be a dangerous and costly train of thought–and in this post, I’m sharing my family’s experience of a medical emergency abroad to illustrate why.

The Story of Our Medical Emergency Abroad

In January 2017, my wife Kimberly attended a retreat in Thailand. After her three-week trip, she returned to Los Angeles where I met her before we traveled back to Mexico together.

I had recently caught the flu that had been going around San Miguel. Although I was sick for a good sixteen hours, I recovered pretty quickly.

The first Monday Kimberly was back in Mexico, she began to feel ill.

By Thursday, she had a hard time breathing. We went to the H+ hospital that evening where they took a chest x-ray and subsequently gave her some antibiotics. The doctor told us to let them know if anything changed.

On Saturday morning, Kimberly was in really bad shape. We met with the doctor at his private clinic, even though it was his day off. He examined her and told us to get to the hospital immediately–never something you want to hear.

After several hours of tests and diagnostics, the doctors discovered that she had deep vein thrombosis–a serious and life-threatening condition that can occur after spending long stretches of time on a plane.

On top of that, she developed viral, bacterial, and fungal pneumonia that doctors believed was caused by both Thai and Mexican influenza strains colliding in her body.

The doctors had to act fast–she was immediately checked into the intensive care unit (ICU).

For a while, nothing worked. Kimberly’s lungs were getting worse, and she was pretty much in a comatose state. The doctor advised me to call my kids to come down to Mexico because my wife’s chances of living were rapidly dwindling.

The same day they expected to have to put her on life support, the doctors decided to try another specialized antibiotic as a last resort that they had to special order.

She completely snapped back. The morning after they gave it to her, she was conscious and wanting to eat.

Kimberly spent a few more days in intensive care before moving to a general room. After a total of fourteen grueling days in the hospital, she checked out and was able to return home.

However, the road to recovery didn’t end there.

She required a lot of home care for the next month–home oxygenation, physical therapists, etc.

In the midst of our medical emergency abroad, I was worried and wondered whether Kimberly was getting good care.

I decided to consult my friend who is an emergency room doctor in Illinois.

After reviewing all of Kimberly’s labs and x-rays, he told me that the doctors here were using the same regimen, same medication, and same recovery process that she would have received in the US.

He also noted that a medical evacuation to the States would probably kill her–she wasn’t stable enough.

He said she was getting better care than in the United States because “you are in a small hospital, there isn’t a big chance of mistakes with medication or cross-contamination, and you have two doctors that are offering their opinion and care.”

She was also the only patient at that time in the ICU, and we had two full-time nurses tending to my wife’s needs.

The doctors we worked with, Dr. Maxwell and Dr. Gordillo, are very passionate, personable, bilingual, up to date, and draw upon American standards. Equipment in the ICU was all state of the art, which was ideal considering Kimberly’s needs.

In the end, she had 19 chest x-rays, 4 CT scans, and surgery to drain her lungs. And she was able to do it within 3 kilometers from her home.

The Importance of Insurance

Another major factor that helped save Kimberly’s life during her medical emergency abroad was that we had expat insurance via WEA.

Upon arrival at the hospital, one of the first things the hospital did was ask for a deposit. Private hospitals in Mexico can actually deny care if you can’t prove to them that you can cover the cost of care.

After they asked for a deposit, I showed them my insurance card and they were familiar with WEA.

I paid a $1000 USD deductible with my American Express card so the medical team could proceed, and notified WEA.

Within a few hours, WEA sent a guarantee confirming they would provide coverage.

When Kimberly checked out of the hospital, I didn’t have to pay anything. Instead, the bill was directly paid by WEA.

Including the stay in the ICU and general hospital room, medication, and follow-up home health care, the bill was about $52,000 USD.

I always tell people that if you have a major incident like we did, you never want to be in a situation where you’re trying to raise money in order to continue that care.

Additionally, my doctor friend shared with me that if we had gone through the same experience in the United States, it would have cost about three-quarters of a million dollars!

Moral of the Story

If I didn’t have insurance, I don’t know how we would have covered the expenses. $52,000 USD coming out of my bank accounts within a weeks notice, is not something I would have been able to afford. Our claim is not even that large compared to bigger medical emergencies.

Yes, we’re fortunate in that we’re in Mexico where labor is inexpensive.  However, the medical system often has to draw upon American medicine and diagnostics. From blood thinners to antibiotics, the medications themselves were state-of-the-art and therefore, very expensive.

Whenever I share this story with other expats in Mexico and elsewhere, I always conclude with the advice to “have a plan” in place that can cover these types of emergencies.

You have options in Mexico. Seguro Popular, IMSS, Medical Evacuation Insurance, Travel Insurance, Expat Health Insurance, or even just a big cash reserve is better than nothing! Every situation is unique, every plan has it’s pros and cons. Just don’t get caught empty handed during a time of an emergency!

This medical emergency abroad was a very scary and trying experience for my family–but thanks to several key factors, there was a happy ending to our story.