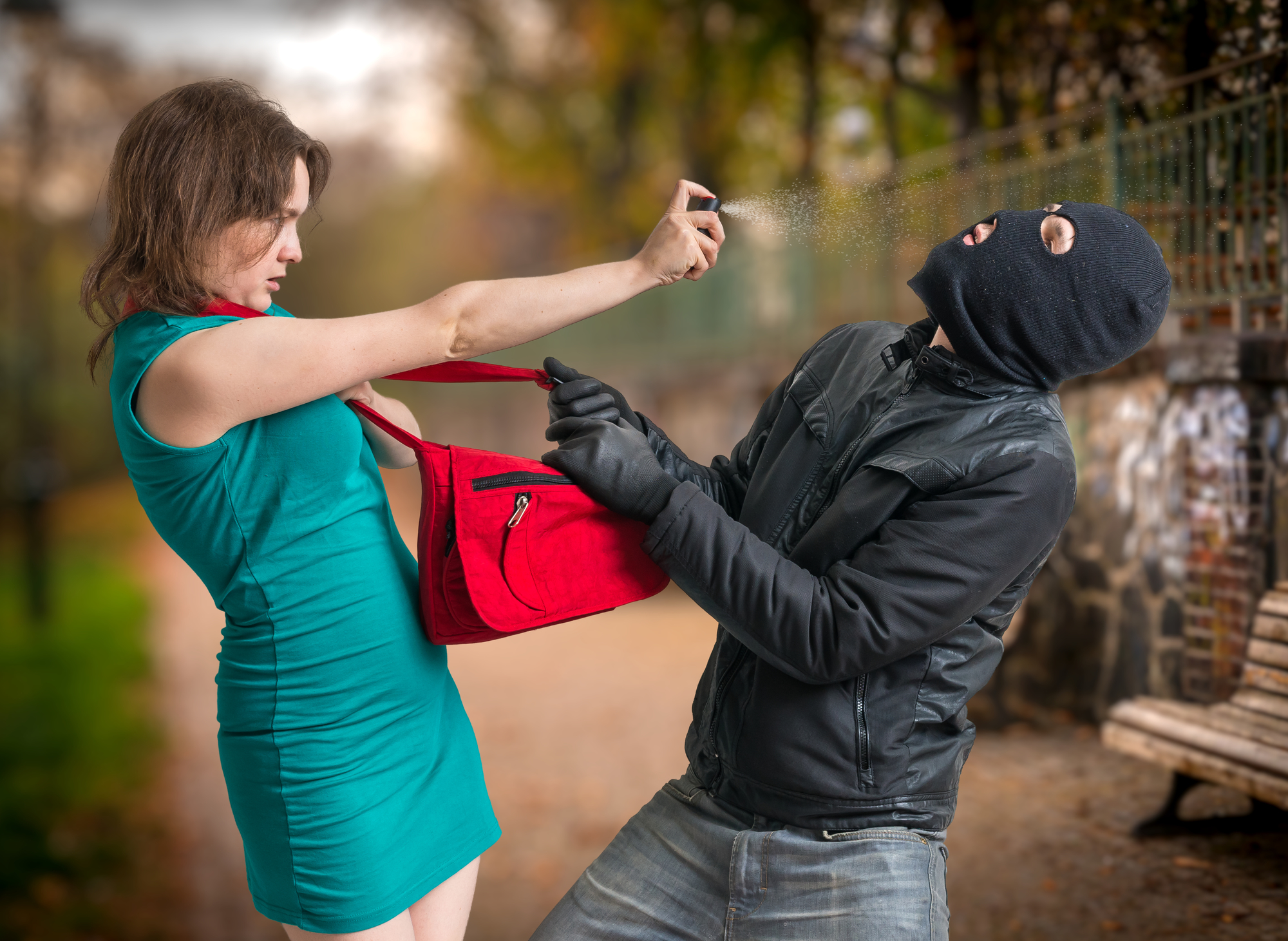 All content is based on the experience of real expats living across the globe and some results may vary! If you have any issues with the content please email raf@weexpats.com and we will address your concerns.

Also we sell expat health insurance, click here for a quick 1 minute quote! Don’t worry it will open in a new page.

It all began a year ago on March 18th in the state of Puebla, when Puebla Public Security Secretary Manuel Alonso Garcia addressed the media about an assault on a university student. In commenting on the attempted rape and strangling of the university student, Manuel Alonso Garcia recommended that women should not try to resist a physical assault, and that women could be arrested for possessing self-defense weapons such as tasers and pepper spray. This led WeExpats to investigate the question: Is pepper spray legal in Mexico?

The worst part about the incident in Puebla was that Manuel Alonso Garcia was not wrong about the legality of pepper spray in Mexico—though his recommendation that women should not resist personal assaults rightly drew a great deal of criticism. However, the question is pepper spray legal in Mexico is not easily answered with a “no”. Following the comments made by Garcia, Puebla’s Governor Jose Antonio Gali Fayad proposed amending the state criminal code to allow self-defense weaponry like tasers and pepper spray in the state of Puebla.

The following debate grew quite heated, with PRD Deputy Socorro Quezada condemning the actions of Manuel Alonso Garcia on March 18th. However, in the end, the amendment was passed which was hailed as a victory by women like Quezada who applauded her male colleague’s steps toward enabling women to protect themselves in the face of imminent danger.

Therefore, as we seek to answer the question “Is pepper spray legal in Mexico?”, we can now say that within the borders of the state of Puebla, it is legal to carry up to 150 ml of pepper spray in Puebla, as well as tasers and other forms of stun guns—provided that the voltage in these electroshock weapons are not strong enough to cause unconsciousness or death.

In other parts of Mexico, women are sharing recipes for how to make homemade pepper spray in order to protect themselves from potential assault. In the end, it seems that women are leading the charge when it comes to legalizing non-lethal, self-defense weaponry like pepper spray in Mexico. Fierce social media campaigns are challenging the status quo and highlighting this issue.

During our search to uncover an answer to the question: Is pepper spray legal in Mexico, we have come across some contradictory evidence. For example, the Penal Code of Mexico City specifically prohibits the use of pepper spray in Mexico City:

“It is equivalent to moral violence, the use of toys or other objects that have the appearance, shape or configuration of firearms, or guns of ammunition or those thrown through compressed air or gas.”

“Whoever carries, manufactures, imports or collects, without lawful purpose, instruments that can be used to attack and that has no application in work or recreational activities, taking into account the references of time, manner and place, shall be sentenced to three months’ imprisonment three years or ninety to three hundred and sixty days fine.”

However, both Legal Beagle and MexInsurance report that it is not illegal to have small personal pepper spray canisters as long as they are not “police grade canisters of [mace]”. Legal Beagle reports that you can even purchase many over-the-counter versions of pepper spray in places like general stores and pharmacies.

However, the question “Is pepper spray legal in Mexico?” does not end with a definite no. Let’s continue with this example, of the penal code in Mexico City—specifically Article 225. Armando Rodriguez Luna, the coordinator of the Colectivo de Analisis de la Seguridad con Democracia (Casede), states that there is a “judicial vacuum when it comes to the regulation of these instruments—not only concerning use by the population, but also their use by the many security bodies charged with policing [the Mexican people].” He goes on to say that local and federal legislation (referring to Article 225) doesn’t do a satisfactory job of defining the use of pepper spray gas to immobilize in the case of personal assault.

Can You Fly With Pepper Spray to Mexico?

Once again we hit another gray area in the legality of pepper spray in Mexico. Whereas Legal Beagle reports that it is legal to fly with civilian pepper spray (not mace) in your checked luggage, it is illegal to have any pepper spray in your carry-on luggage. In this, MexInsurance also agrees that small personal pepper spray canisters are legal to bring into Mexico.

However, Two Expats in Mexico (an award-winning blog run by a former American police officer which we reference often) reports that it is not legal to fly pepper spray into Mexico. Qroo Paul (who runs the blog mentioned above) takes it one step further to even include a list of items prohibited upon entry into Mexico—specifically mentioned are “sprays of capsicum oleoresin”.

As we conclude our investigation to attempt to answer the complicated question: Is pepper spray legal in Mexico?—we clearly see that this is a legal gray area which does not properly define the use of pepper spray in Mexico in cases of self-defense.

Though we do not recommend importing pepper spray to Mexico in any form, the use of pepper spray in self-defense—in particular in the case of women protecting themselves from personal or sexual assault—seems to be a social cause that is gaining attention and momentum of government and police officials.

We will attempt to stay focused on this issue and bring to light any developments and changes to the legislation of the legality of pepper spray in Mexico.