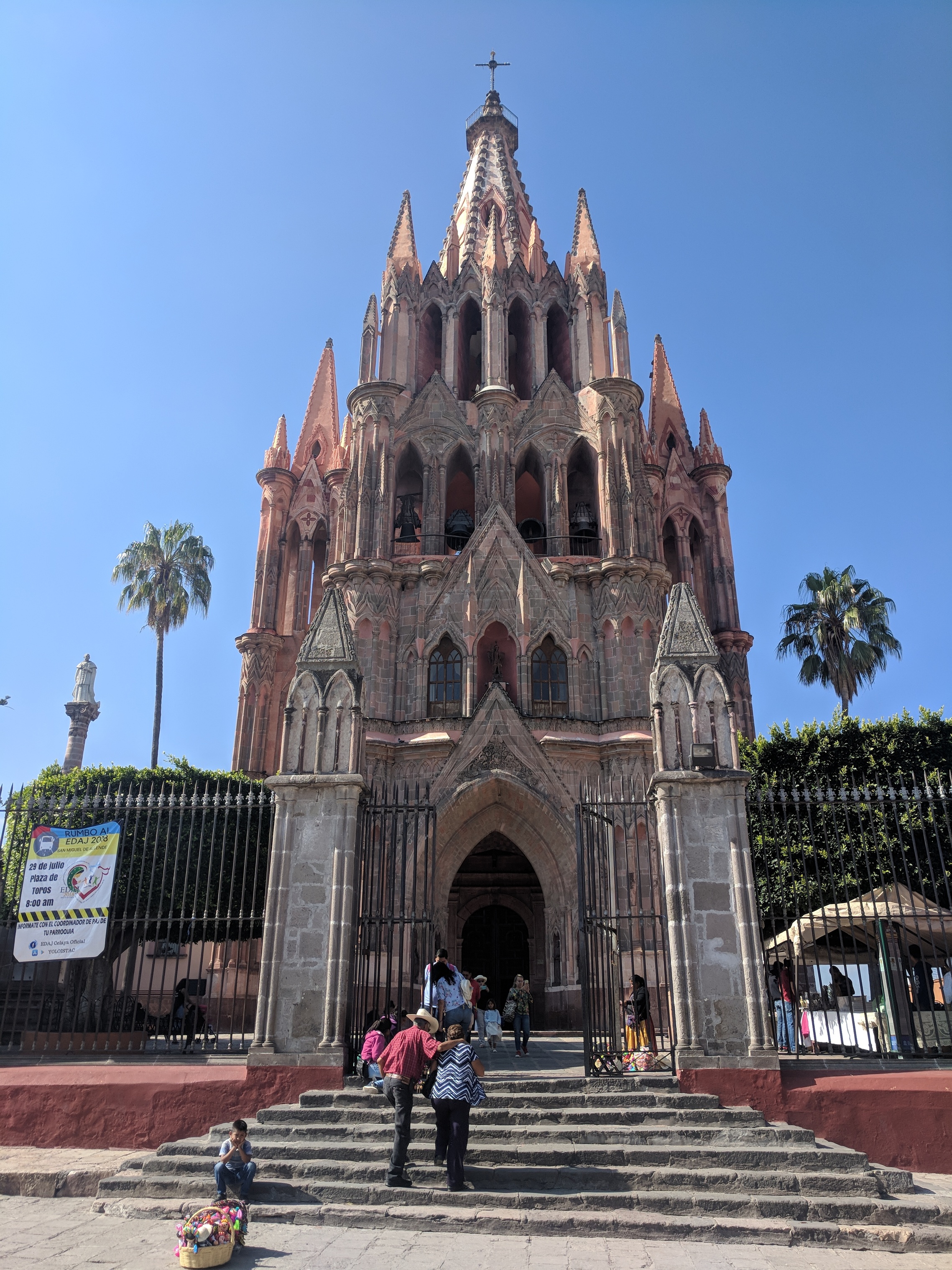 Living abroad can be a challenge. Often things that are as small as finding an internet in San Miguel de Allende. However, WeExpats has made an effort to put together an easy guide to getting internet service in Mexico.

Here in San Miguel de Allende we have four choices for internet providers:

Or if you live in the outskirts (the campo)

In choosing your service provider you ought to consider where you are located and how old the wiring and infrastructure system is in your home.

There is an office on the Ancha Boulevard. You can fill out some light paperwork, sign a 6-month agreement, and receive a box to connect to the phone line. This will cost roughly about 200 pesos a month for 3mb service. Many have reported that the service was poor, turning on and off, or often loading very slowly and frustratingly. It seems that the phone lines that carry the signal are generally spliced, and the signal is generally of poor quality. Also, the phone company is only responsible for wires to the telephone pole. At our home, that is about 600 feet away!

Megacable has about the same price as Telcel—10mb for about 200 pesos. There is a chance that Megacable may want to charge you roughly 300 USD to run a line in from the street, however as San Miguel de Allende develops, this likelihood becomes rare, and often they will front the bill so as to corner this particular street, and tap this one market.
Within a few hours, a team of technicians complete with drills, ladders, and wires will arrive to hook you up. The speed is generally 10mb down, .5 up. Reviews say the internet is fairly reliable, and if it goes out, a simple reboot resets the signal.

Choosing between Megacable and Telcel

The best advice we can give is that, when you move here, ask your neighbors what they use. Be sure to try out both systems if you can. The reviews are varied with both companies. If you are unhappy with the service that you have chosen, sometimes nicely pleading with a service technician can help you get better service. Either way, the good news is that there is fairly reliable internet throughout all of San Miguel de Allende.

For those living out in the country (or campo) there are satellite internet in San Miguel de Allende. With a package, you are given a small dish which is aimed at a larger dish. Typically, it works well as an option for those living out in the campo. However, one challenge is that the signal bounces so far back and forth that Vonage, Magic Jack, and other internet phone services do not work as well. Another is that the signal can fluctuate in turbulent weather, however the typical weather in San Miguel de Allende is pleasant and sunny with rare exceptions.

*An update as of August 2018. Telmex has wired the city with fiber optic cable. It is supposed to be 100mb. The last opportunity we had to test it, the speed was at 63mb down, 20mb up. Also, AT&T reached a deal with the San Miguel de Allende’s city council, and has installed a fiber optic, public Wi-Fi network setting up Wi-Fi in public parks and squares in the centro historico or downtown area.