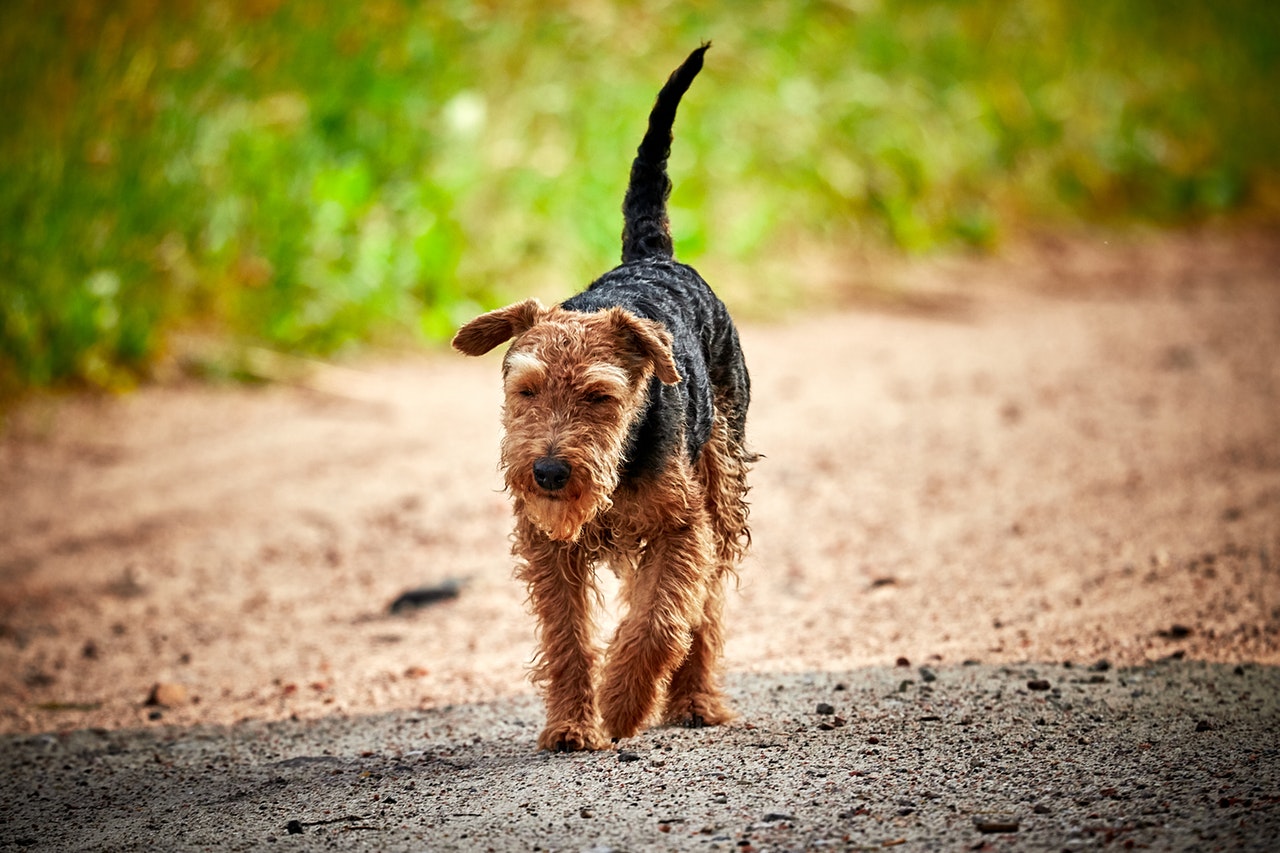 If you live in a developing nation as an expat, then you have likely encountered stray dogs. Whether you see them alone or in packs, it can be heartbreaking—and if you’re like me, you want to save them all. Recently, Holland became the first country in the world to eliminate their stray dog issue. Here’s how Holland got rid of their stray dogs.

Holland is notorious for having dog lovers. At one point in the 19th Century, every family had a dog—and having a dog was seen as a form of social standing. However, an outbreak of rabies spread through Holland and then became a leading cause of death among the Dutch at the time. Unfortunately, they were forced to abandon their dogs (which was completely legal at the time). This lead to Holland having one of the largest stray dog populations in Europe. 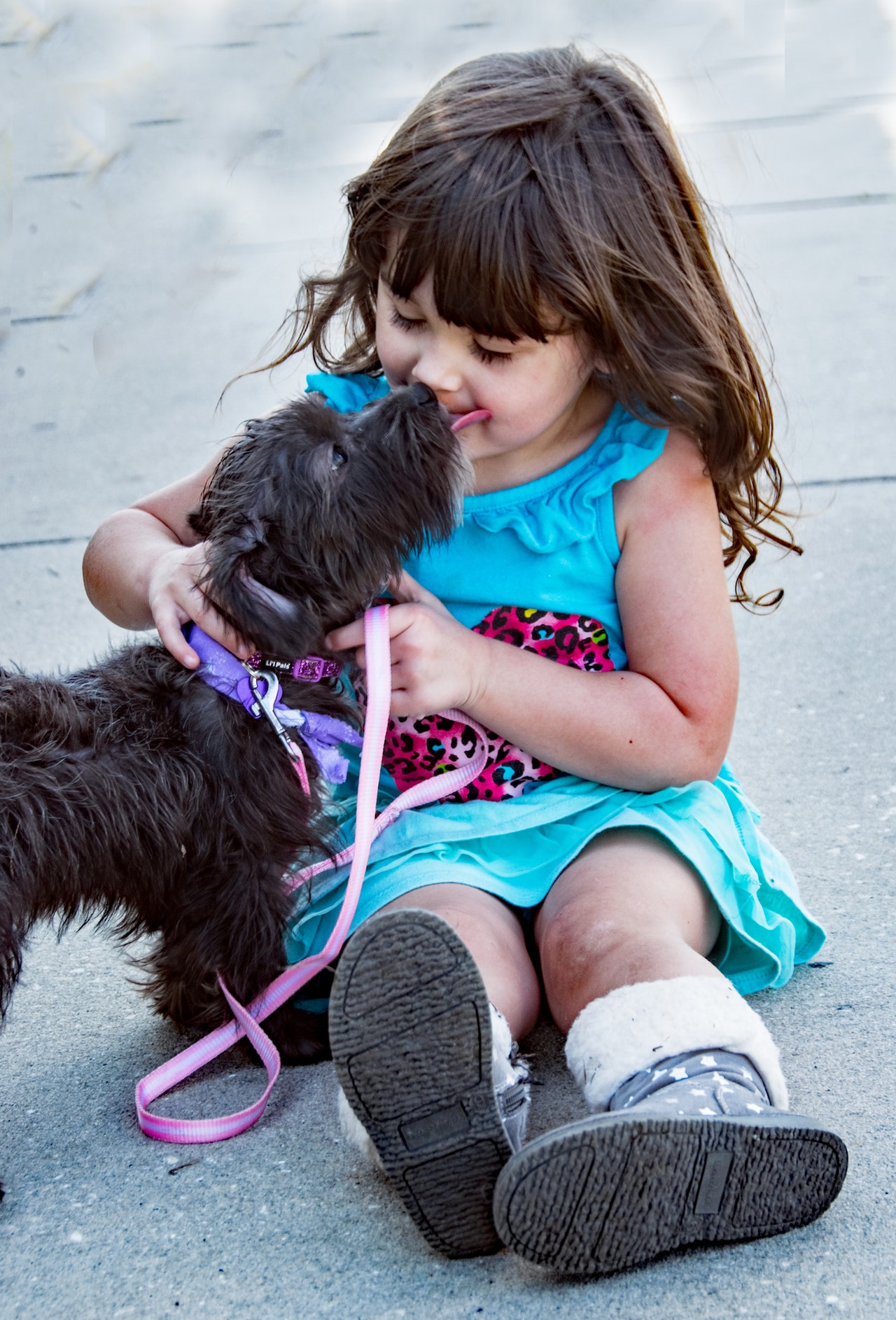 How Holland Got Rid of their Stray Dogs:

The first step was to enact laws mandating that everyone spay or neuter their pet dog. These were free of charge to the pet owner and they were completely paid for by the government. To increase the incentive, each and every dog owner got vaccines and medical attention also paid for by the government. 70% of female dogs were spayed because of this program, which greatly reduced the number of stray dogs in Holland.

The second step was to protect animal welfare by passing laws against cruelty and abandonment. These laws ensured animal health and welfare by pushing hefty penalties to those who failed to offer adequate treatment and quality of life to their pets. For those who would be found guilty of abuse or abandonment of their dogs in Holland, then they would be punished with up to 3 years in prison and a minimum fine of €15,000. To enforce these laws, the Dutch created a police force that was specifically in charge of ensuring the safety and welfare of animals in Holland.

Another crucial step in how Holland got rid of their stray dogs was to encourage stray dog adoption by imposing steep taxes for dogs that were purchased from breeders or from pet stores. This encouraged the Dutch people to adopt dogs from shelters which only furthered the decrease in the dog population.

Lastly, Holland ran heavy ad campaigns of people adopting homeless puppies in order to raise awareness of the issue. These campaigns were a huge success because by the end of it, 90% of the Dutch population had adopted a stray dog as their pet. 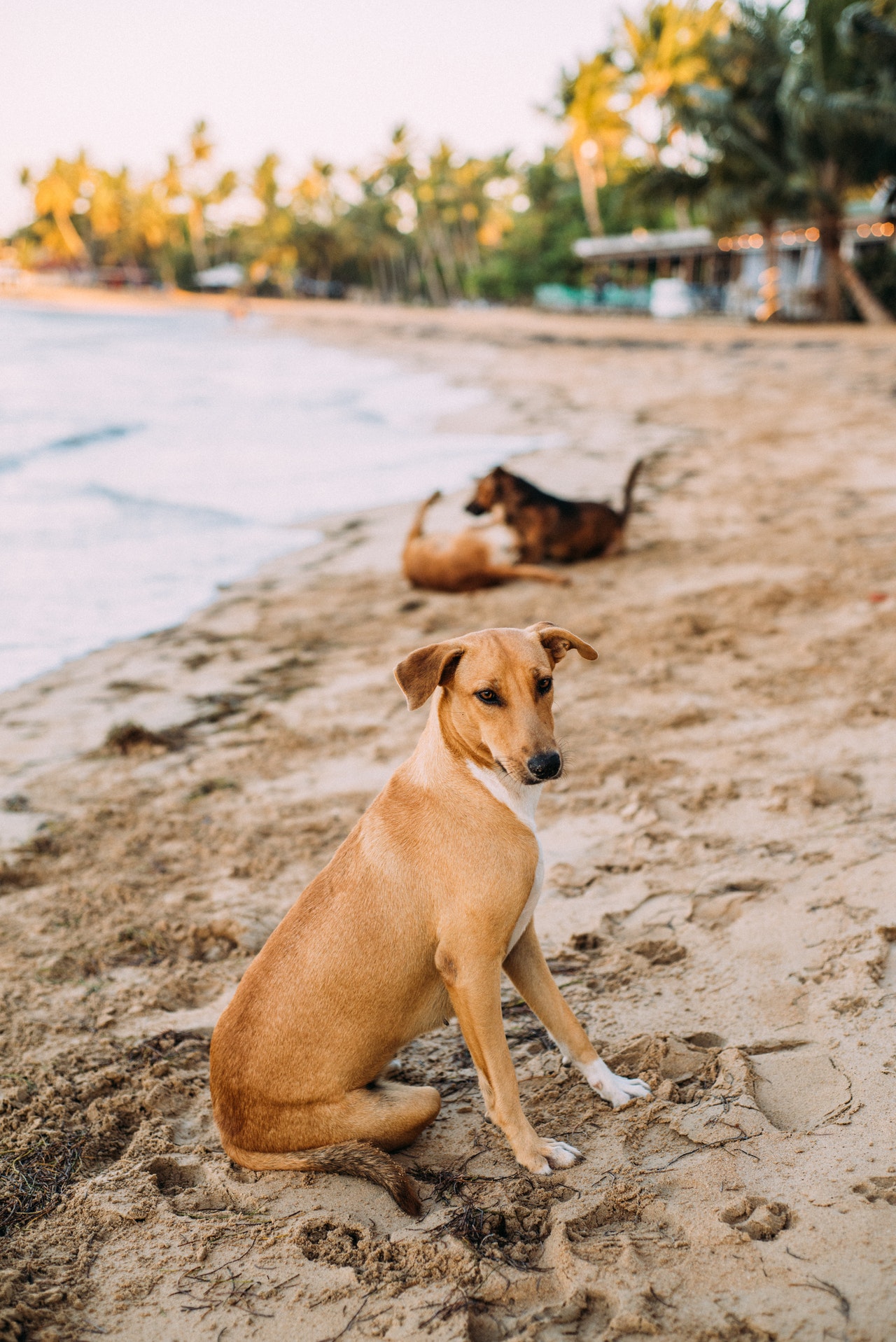 Could These Programs Work in Other Countries?

Many of these programs are implemented in other countries in some form or another, however, most countries also put stray dogs down in order to keep the population living on the street within manageable numbers.

In many developing nations, there is a culture of giving stray pets food and water—which amounts to a charitable gesture, but not a long-term solution to bettering the life of a displaced pet. Oftentimes, stray dogs need medical attention and shelter. Government programs and volunteer organizations can be instrumental in helping these displaced animals.

In the end, the most valuable thing that Holland was able to do was to fundamentally change their culture’s attitude toward stray dogs. In many developing nations, stray dogs are simply seen as a way of life—an inevitable fact of life. However, this is not true. There are steps that we can take to reduce the stray populations in your home countries: