Thai Culture: What Are Bad Manners in Thailand?

Articles Thai Culture: What Are Bad Manners in Thailand? 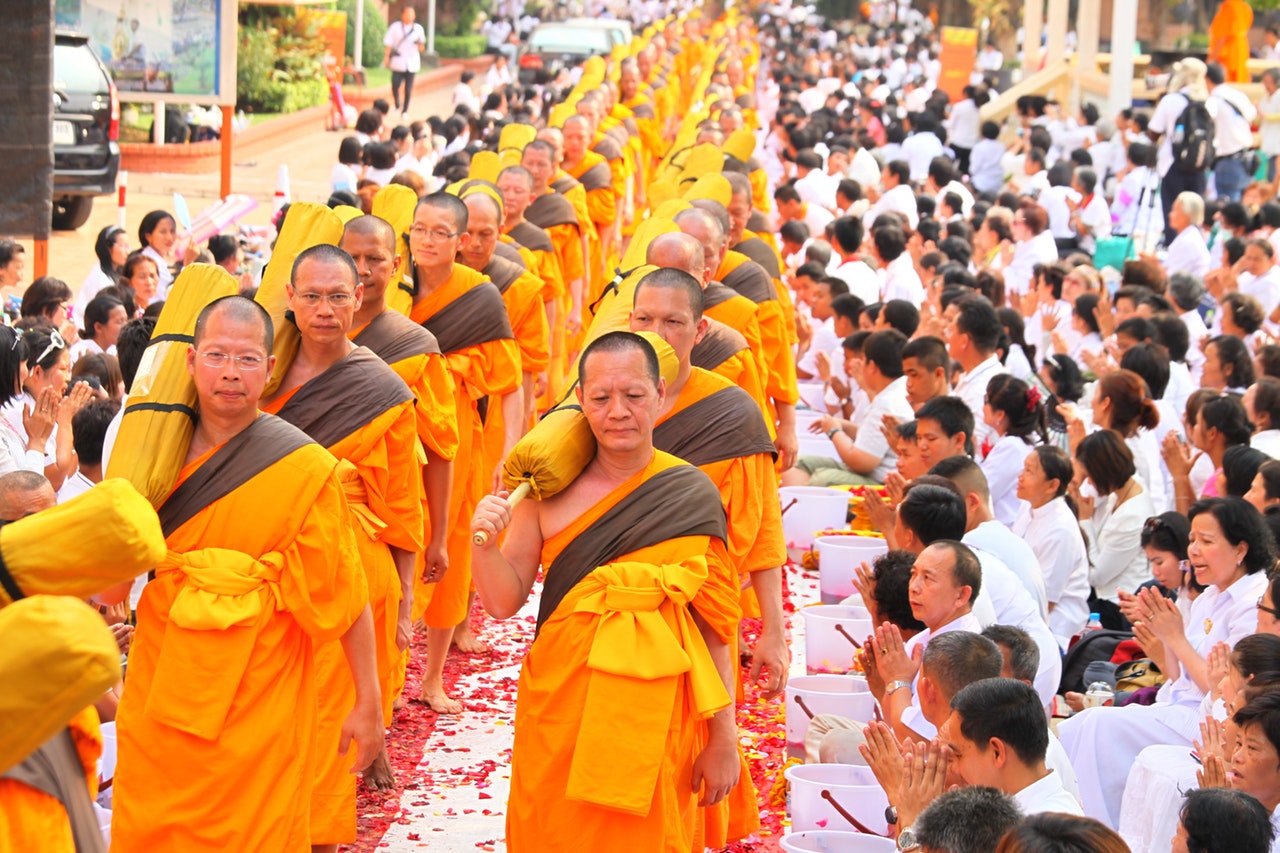 We sell expat health insurance, click here for a 1-minute quote! Don’t worry it will open in a new page.

Jai yen (chill out) is Thailand’s national philosophy, and it makes for a country with a famously laid back culture. However, even when visiting ‘The Land of A Thousand Smiles’, a little knowledge of basic local manners and etiquette goes a long way. Visiting farang (foreigners) aren’t expected to be experts in Thai customs, but those that arrive with some pre-acquired understanding are likely to make their stay easier and more enjoyable for both themselves and their hosts. Therefore, WeExpats has put together a guide to Thai culture so you know what is considered bad manners in Thailand. 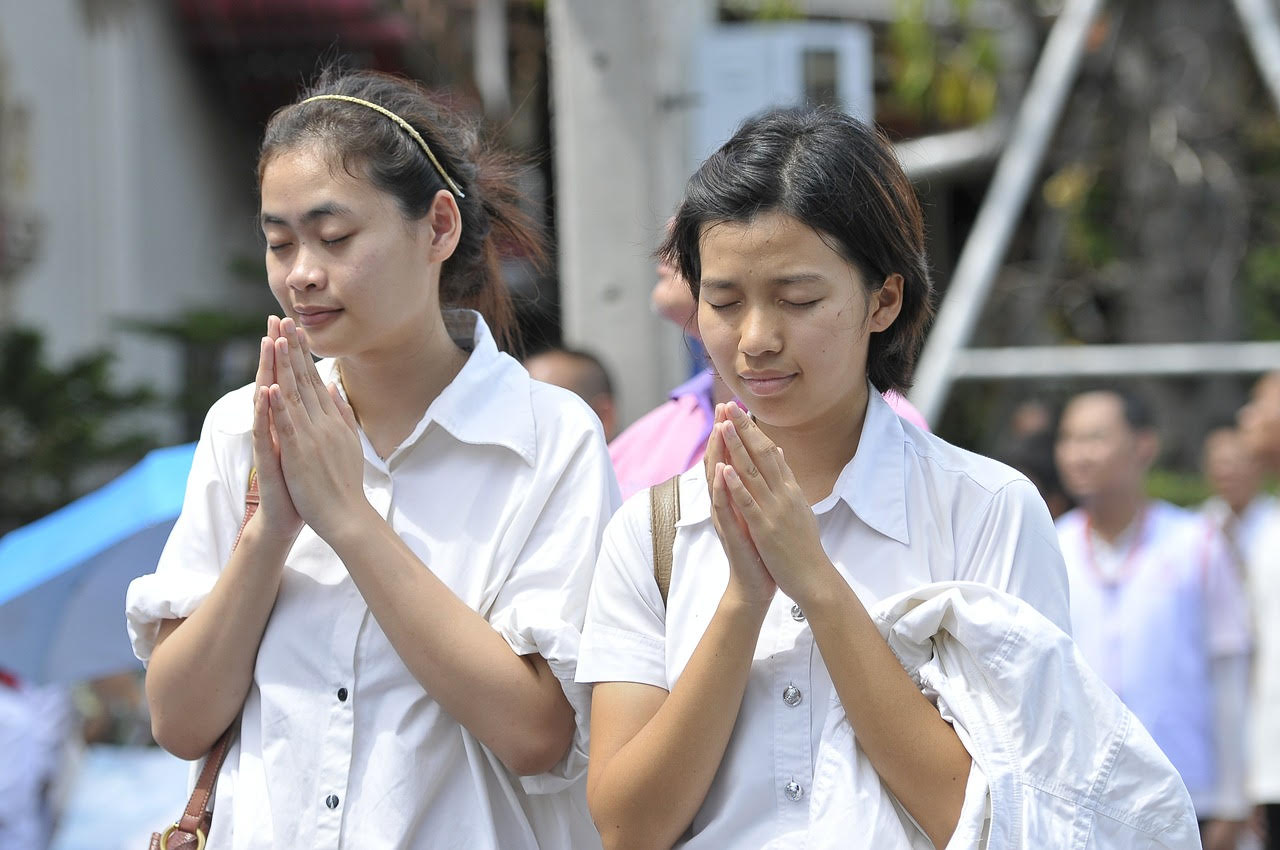 In Thai culture, the typical gesture of greeting is known as a “wai”. A wai is performed by clasping the hands in a prayer position and bowing the head. The closer the hands are held to the head, the more respectful the wai. Only monks and the king are exempt from the Thai custom of returning a wai, so when greeted in this way, respond in kind.

Most cultures around the world observe their own specific codes of etiquette when seated at the dinner table, and Thai culture is no exception. When ordering food in a restaurant, be aware—especially if you’re dining in the company of Thai people—that in Thai culture sharing food is customary. Dishes should be ordered for the table, not the individual; and when they arrive, it’s polite to only spoon yourself small portions from each at a time.

Thai people eat with a spoon in their right hand and a fork in their left. Forks are not used to transfer food into the mouth as they are in the West. This job falls to the spoon. Instead, the fork is used to move food from the plate onto the spoon. Chopsticks are normally reserved for noodle dishes only. However, if you do happen to eat using chopsticks, remember to remove them from your bowl when not using them. Chopsticks left stuck in a bowl of food is a symbol of death—a subject you might want to avoid eluding toward.

The Tips of Your Toes to the Crown of Your Head:

Also be mindful not to use your foot to snuff the motion of any coin that’s happening to fall from your purse or wallet. Doing so risks your foot coming into contact with the image of the Thai king—something that will very likely earn you glares in this Southeastern country.

At the opposite end of the body, you’ll find an opposite symbolic significance. In Thai culture, the head is sacred and is treated with corresponding respect. Touch someone else’s head or hair without their permission and you’re literally invading their sacred space. So think twice before you go ruffling the hair of a local kid. This is also seen as bad manners in Thailand.

When Out and About in Thailand:

Maintaining one’s fortitude and composure are aspirations in Thailand. In many ways, composure is expected in Thai culture. Anger, grief, moodiness, and hysteria of any kind is bad manners in Thailand—especially when displayed in public. Doing so amounts to a loss of face, and therefore a loss of respect in Thai culture. So don’t shout and scream in the street, or you’re likely to embarrass the locals—as well as yourself. It’s best to refrain from public displays of affection in Thailand as well.

As far as you can, go about your daily business with a level head and a trigger-happy smile, even when things aren’t going your way. Thailand hasn’t earned its reputation for smiles trivially. Thai People hold the capacity to maintain a calm demeanor and a positive attitude in high regard. 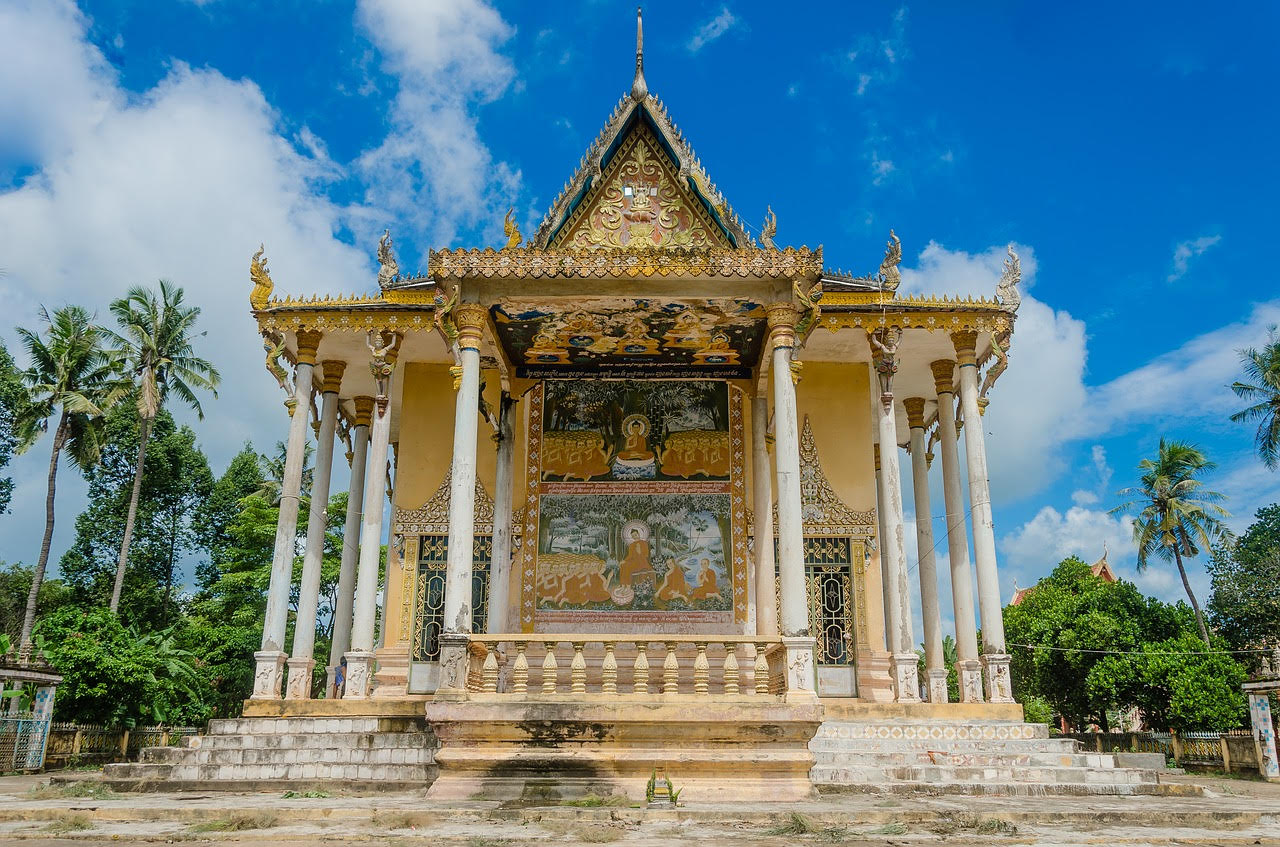 95% of Thai people are Theravadan Buddhists. This goes some way to account for the prominence of deference and self-composure in Thai culture. It also explains the deep respect that Thais reserve for their temples, monks, and religious monuments.

Numerous religious sites rank among the most spectacular tourist destinations in Thailand. When visiting such sites, you’ll do well to take a cue from the deep respect shown towards them by the locals. However, there are a few more intricate points of etiquette that should be observed too. Strict dress codes apply when entering sacred sites and temples in Thailand:

Photography is normally allowed, but be sure to pose alongside religious images and icons respectfully. It’s best not to pull lurid gestures next to, or clamber up, on, or over any Buddhist monuments in Thailand. This would be seen as very bad manners in Thailand.

Monks are figures of high standing in Thai culture and respect should always be shown towards them. For women visiting Thailand, bear in mind that monks are strictly forbidden from making any form of contact with the opposite sex. This extends to garment-to-garment contact, so even brushing by monks should be avoided. 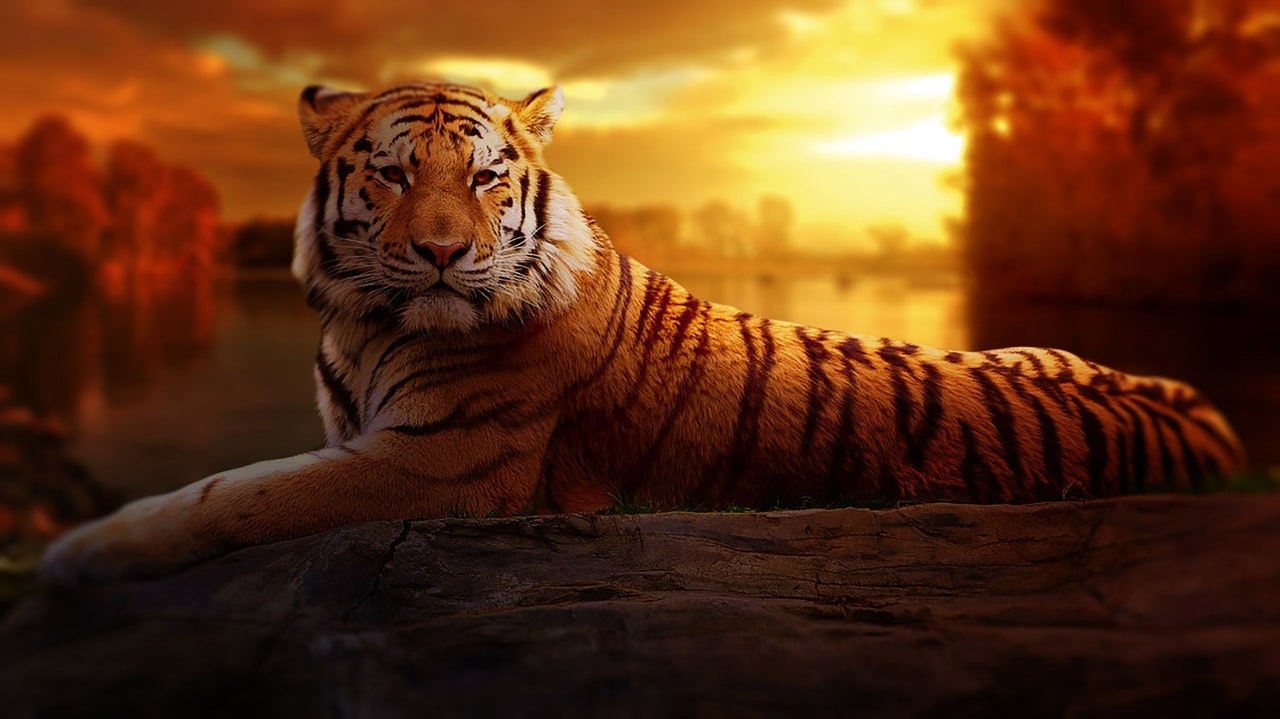 In Thai culture, respect for religion is perhaps matched only by respect for royalty. However, it can be difficult to tell where reverence ends and fear begins. Thailand enforces some of the world’s strictest lèse-majesté laws. To publicly disrespect royalty here runs the risk of arrest—and even imprisonment. Critiques, slurs, insults—even light-hearted jokes poking fun at the Thai royal family—could land any unsuspecting visitor in serious trouble. Therefore, do not be disrespectful of the royal family in Thailand.

It’s fair to say that Thailand has earned its status as one of the world’s favorite destinations for tourists and expats. The serenity of its sublime landscapes is reflected in the smiling faces of its people and in the majesty of its ancient wonders. However, an old and complex culture lies below this country’s placid surface.

The cultural emphasis that’s ascribed to saving face and upholding a jovial attitude here can occasionally make it difficult to interpret what Thai people might really be thinking and feeling. This can, in turn, create uncertainty in knowing when you may have fallen foul of local custom, or inadvertently caused offense through bad manners in Thailand.

Do your best to conduct yourself in keeping with what you’ve learned here about local mores and etiquette in Thailand, and you’re likely to leave Thailand with memories filled with a thousand smiles of your own.