If you’ve lived in Mexico as an expat or traveled through Mexico during the holiday season, then you’ve likely realized that their Christmas celebration is very different from back home. That’s because Christmas in Mexico isn’t about giving gifts. Giving presents takes place on January 6th, Three Kings Day in Mexico.

Three Kings Day (Día de Reyes or Día de los Reyes Magos in Spanish), is a Christian holiday celebrating the arrival of the magi in the biblical story of the nativity. (In English, the holiday is also called Epiphany).

As you may recall from our article on posadas, Mary and Joseph were traveling around looking for shelter knowing that Baby Jesus’ birth was imminent. They found an inn that would house them, and according to tradition, Baby Jesus was born on Christmas Day.

Three Kings Day comes from the Gospel of Matthew (which is the only gospel to mention the magi). The gospel only mentions magi coming from the East, but it never says exactly how many arrived.

It’s only the tradition that has set the number of magi at three because Jesus was given three gifts. (In fact, some Eastern Orthodox traditions say that twelve magi came to honor the Baby Jesus).

He was given gold (which was valued for its malleability in making jewelry as well as its resistance to tarnishing). The magi also brought frankincense and myrrh. These were two highly-prized aromatic resins used in making incense and perfumes. 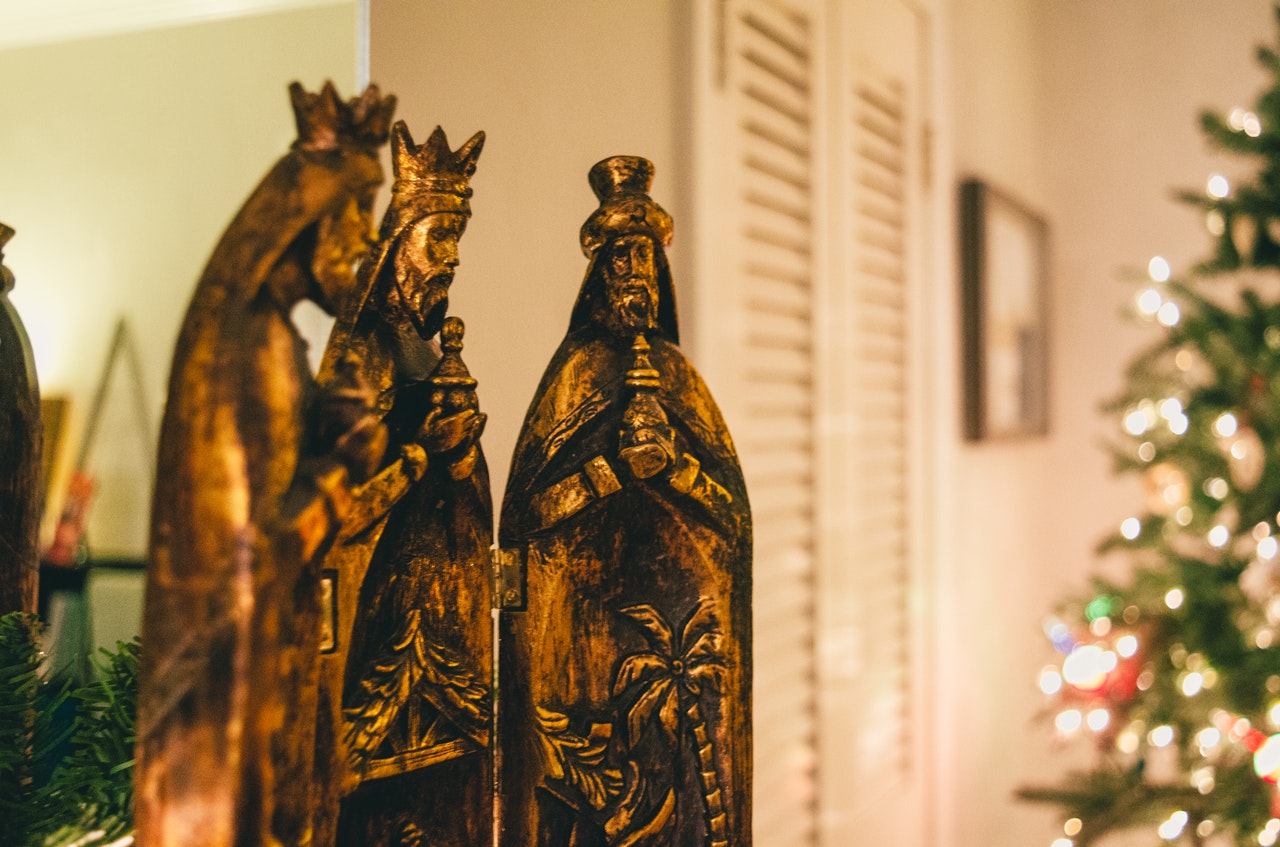 The tradition of magi being “wise men” is more typical in English. According to tradition, these were astrologers that read the signs and were able to tell that the messiah would be born.

In Spanish, the three kings are called los Reyes Magos. The literal translation of “reyes magos” would be “king magicians”. Thus, Three Kings Day in Mexico is called Día de Reyes. The tradition that they were kings comes down from the Old Testament (TANAKH). In Psalm 72:11, it says, “May all kings fall down before him.”

History and mythology have expanded upon what is in the scripture to give the three kings personalities and names. Also, since the time of Jesus, these figures have all been canonized as saints.

Día de Reyes tradition holds that Melchior was the king of Persia, Caspar the king of India, and Balthasar the king of Arabia. This is meant to symbolize a global recognition of Jesus’ divinity in the Christian faith. 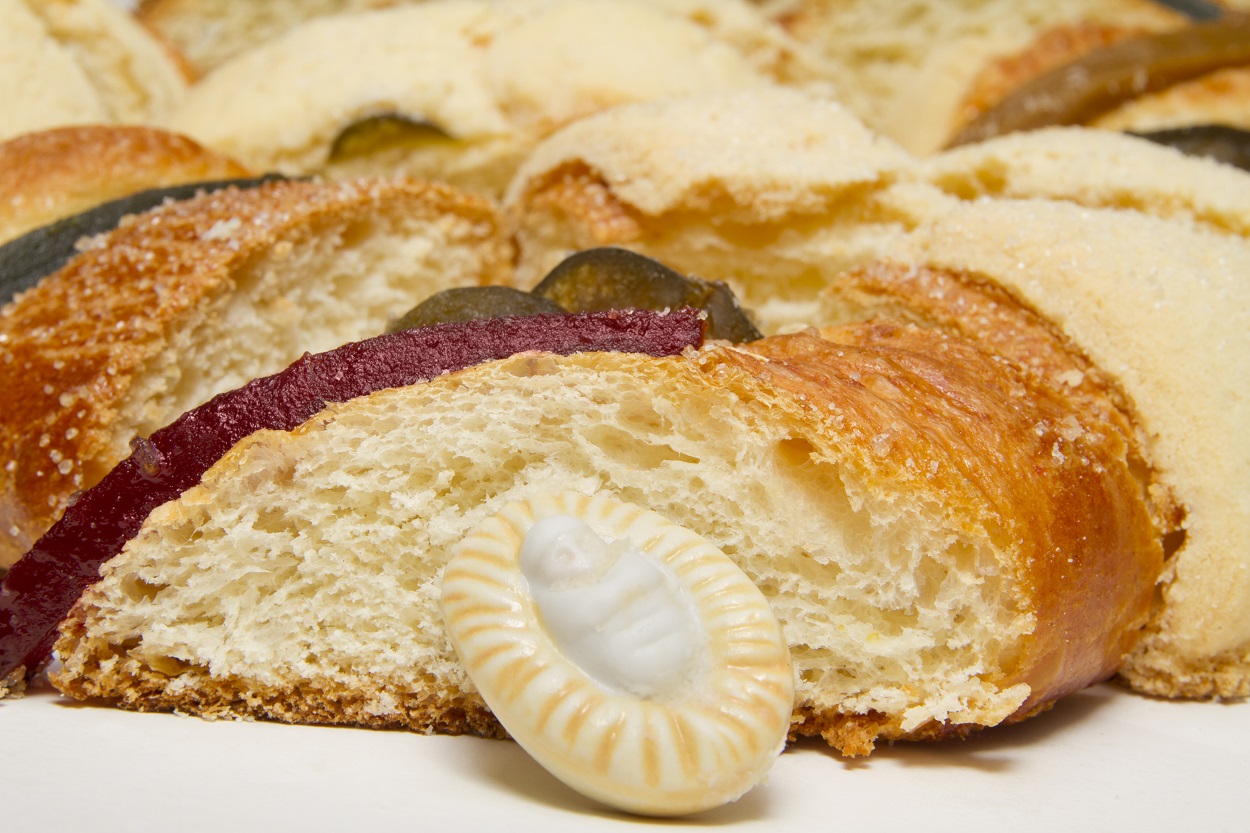 Three Kings Day in Mexico (Día de Reyes) has several fun traditions. The first thing to remember is that most of the gift-giving in Mexico takes place on Three Kings Day. During the holiday season, it’s Mexican children’s favorite day of the year!

For several days leading up to Día de Reyes, children are asked to write letters to the Three Kings asking for their wish list. Some families tie these wish lists to helium balloons and release them so that the Three Kings can see them in heaven (undoubtedly after the parents take a peak first).

– The Night Before Three Kings Day –

On January 5th—the night before Three Kings Day—figurines of the Three Kings are added to the nativity scene. Then parents usually take their children out to the town square where people are dressed up as the Three Kings so that kids can take photos with the Reyes Magos.

Traditionally, Mexican children would put out their shoes with bits of hay inside—which were symbolically supposed to feed the animals that the Three Kings rode in on. These were generally depicted as camels or elephants.

The next morning, the kids would have small gifts in their shoes and the bits of hay will be gone. Three Kings Day in Mexico is kind of like a Christmas tooth fairy celebration! Then the kids drink atole and eat Rosca de Reyes while playing with their new toys. Rosca de Reyes is a sweet bread that is traditionally served on Día de Reyes.

Finally, a small figurine of Baby Jesus is hidden somewhere inside the bread. When someone finds it (hopefully without chipping a tooth), they have to host the Candlemas holiday on February 2nd—which includes loads of delicious tamales! 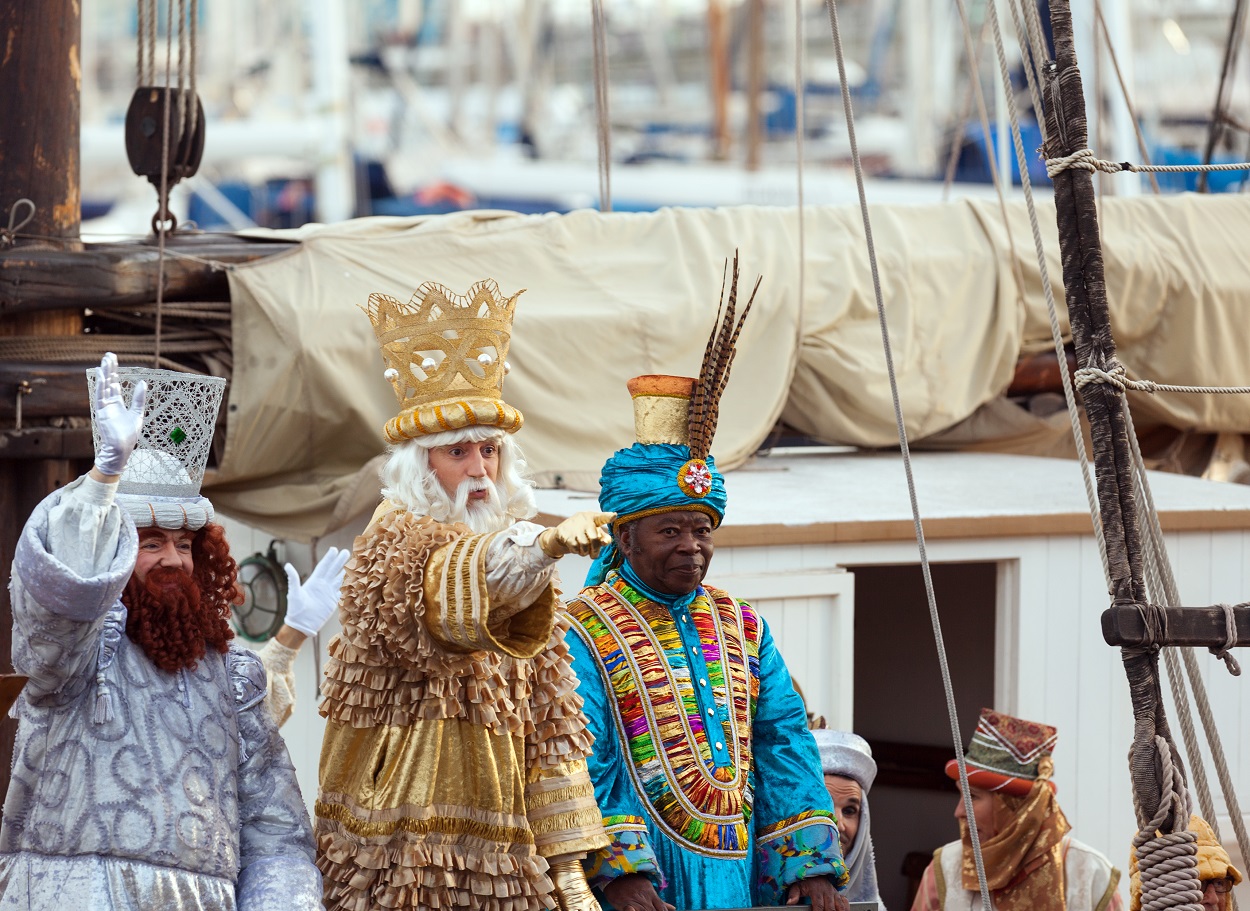 Today, Three Kings Day has modernized quite a bit. Many American influences have crept into this Mexican holiday celebration. So much of this influence is from American Christmas movies which have also become a part of the Mexican holiday season. (And yes, at the top of the list is Home Alone, which in Spanish is known as Mi Pobre Angelito).

Though sometimes small gifts are still hidden in the shoes, these have become more like stocking stuffers. Most gifts are now wrapped and put under a Christmas tree—even if they aren’t opened until Three Kings Day. Also, Three Kings Day in Mexico will likely have several presents that have been brought by Santa Claus.

Three Kings Day in Mexico (or Día de Reyes in Spanish) is another fun day that gives you a chance to keep the holiday vibes rolling. Though it’s more of a children’s holiday, it can be loads of fun!

Don’t miss out on discovering Mexican traditions for yourself. Mexican families are usually more than willing to welcome you into their homes to experience this rich, new tradition for yourself!