What Is a Colectivo in Mexico

Articles What Is a Colectivo in Mexico

What Is a Colectivo in Mexico? 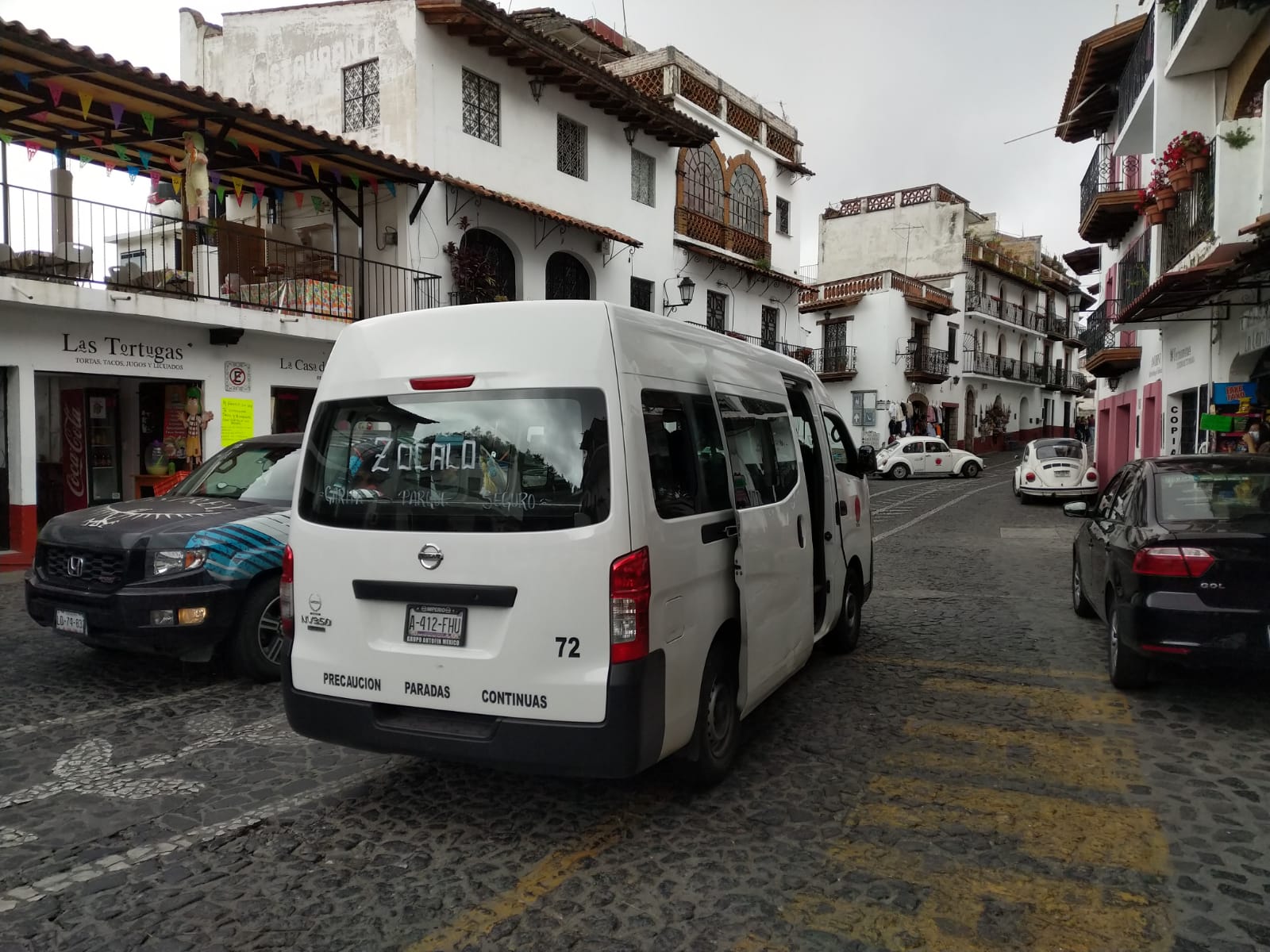 Colectivos are very reasonably priced shuttles. They range in quality and price, but they are mostly a way for locals to get around on a tight budget.

You often grab them by the side of the road. The colectivo route may have a discernible bus stop, but it might not. Sometimes you just have to flag them down, other times, you grab them at a bus station or a designated bus stop in a plaza somewhere.

How Much does a Colectivo Cost?

Cheaper colectivos run on routes throughout a Mexican city. You can sometimes find some rides for under $10 MXN pesos. These will often have paper, cardboard, or laminated plastic signs in the window indicating their route. The first place name you see (often in big letters) indicates where the route begins and ends.

There are longer buses which are still called “colectivos” in some parts of Mexico. I have found this name used more in Southern Mexico and Yucatan Peninsula than in the northern Mexican states. These will take you several hours, say from Playa del Carmen to Tulum, from Tuxtla to San Cristobal de las Casas, or from Oaxaca City to San Jose del Pacifico. These cost more, like $100 MXN pesos, but they are more comfortable, they have air conditioning, and you might even find one with tv screens and a movie! 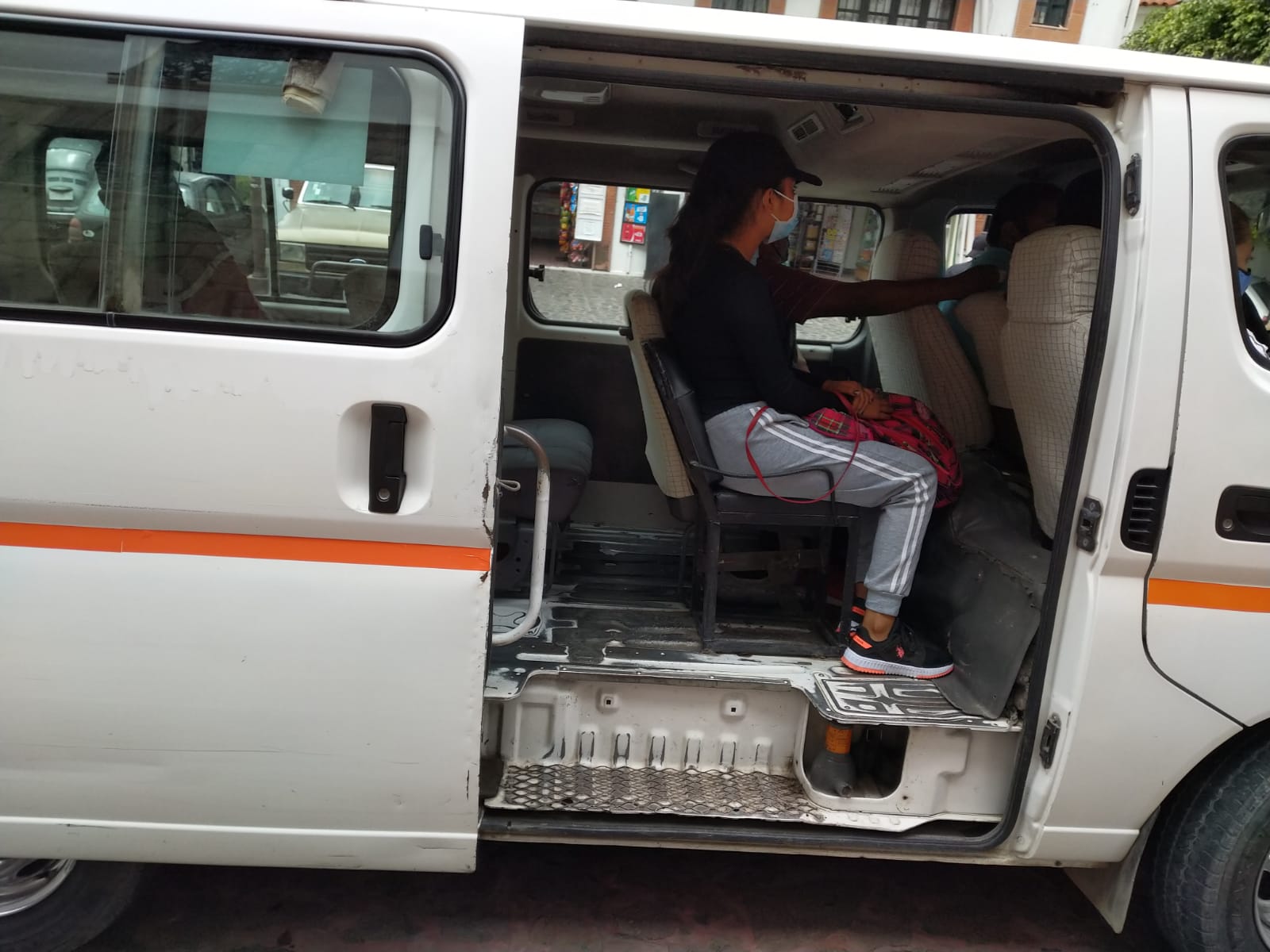 The first thing you should know about riding a colectivo is that—if we’re talking about the cheap ones that just shuttle you around town—then they’re usually swelteringly hot inside the cabin. This is only made worse by all the people crammed inside. If you’re riding one of these, don’t think that you can take your surfboard or your luggage. Take a backpack, a towel—whatever won’t take up too much space, but if you’re taking a bunch of suitcases, spring for a taxi.

If you’re riding one of the more expensive colectivos that are for shuttling people between two popular tourist destinations, then you can expect it to have air conditioning (and hopefully it works well). Your luggage will likely be tied to the top of the car. A few vans have room for ten passengers and their luggage. So make sure that there aren’t any loose things hanging from your luggage.

The third thing to know about riding a colectivo is that the van driver will stop only if he has room for you. If he doesn’t have room, don’t take it personally. Another one will come in 5 – 10 minutes. They stop every few minutes to let people board or let them off the van, so it will likely take FOREVER to get to your destination. It can be a nightmarish experience, but if you’re in Mexico long enough, you’ll likely ride one.

The last thing to note is that there will be large, popular stops where the driver will generally call to the passengers and let them know that they are approaching. But if you’re not going to a major tourist destination, then you need to know where you are, and let the driver know when you want to be let off the colectivo. Google Maps is great for this. I often use it to double check that I’m heading in the right direction, and to know when to ask the driver to drop me off.

Overall, we don’t recommend taking colectivos if you can avoid it. They are unpredictable and often unreliable. If one breaks down on the side of the road, you’re often on your own. It’s a terrible experience.

However, if you’re on a traveler’s budget, then it’s pretty much expected that you’ll have to take a colectivo at some point. Make the best of it, bring a cold drink, and be sure to keep your wits about you as to where you are on your journey, and you’ll likely end up where you want to go.