What is ETIAS: Why Americans Won&#8217;t Need a Visa to Get Into EU

What is ETIAS: Why Americans Won&#8217;t Need a Visa to Get Into EU 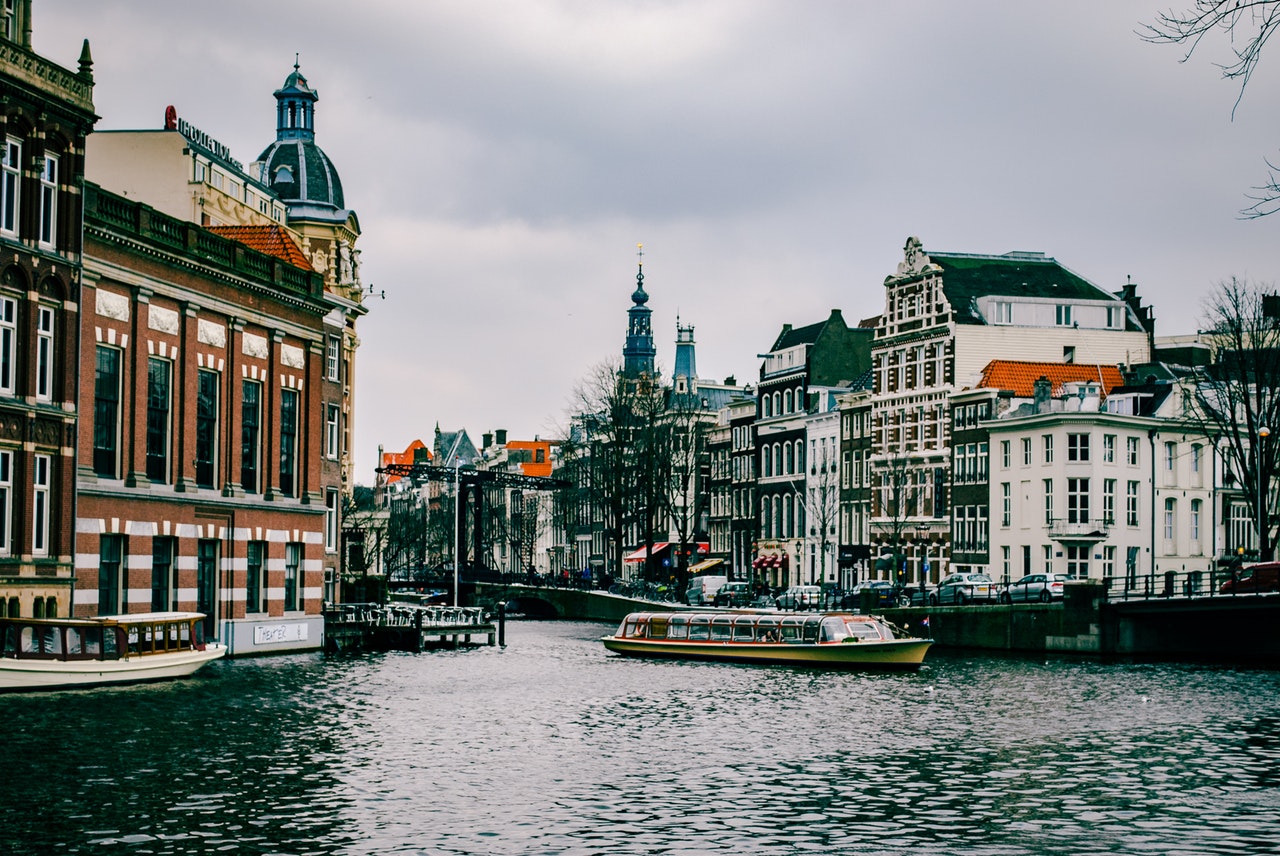 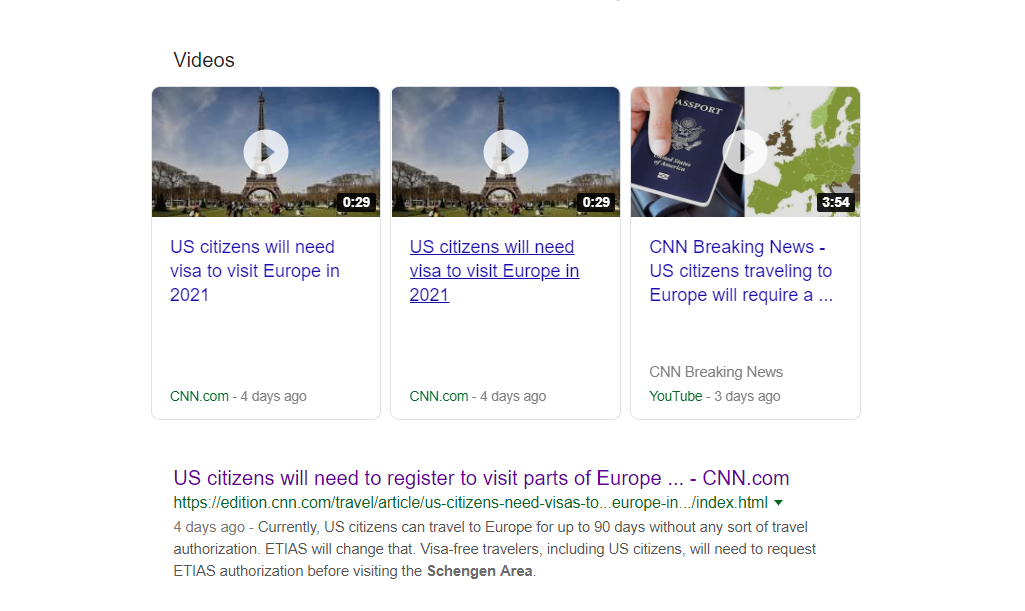 You have likely seen articles saying that Americans will need a visa for Europe starting in 2021. Even prominent organizations such as CNN, NBC, RT, Independent, and CBS reported this erroneous headline. Many of these organizations have since altered their article headlines to reflect their incorrect reporting, but the original headline remains cached in Google. Other news organizations have not even bothered to remove their clickbait headlines.

Well, WeExpats has the real scoop for you, Americans will not need a visa to visit Europe starting 2021, however traveling to Europe will become a bit more complicated.

*For more on the incorrect headlines printed by some major news outlets, click here.

ETIAS stands for the English acronym European Travel Information and Authorisation System. This is simply a monitoring system which requires that travelers be approved before they can visit Europe. The European Union is only providing stricter security for its borders by ensuring that tourists who are attempting to enter European soil are screened before they enter the airport. It is their hope to curb the rise of migration to Europe through the use of this electronic monitoring system—all while padding the coffers a bit.

If this sounds like a visa to you, you might be surprised that applying for an EU visa is a very lengthy and costly process. To see which countries require a visa to visit the European Union, click here.

The 26 countries in the Schengen region that are a part of the new ETIAS approval are:

*Curiously, the countries of Monaco, Vatican City, and San Marino will also have to apply for ETIAS.

What is the American System ESTA?

This form of pre-screening to travel is not unique. In fact, the United States has had a similar program called the Electronic System for Travel Authorization (ESTA) since the first months of the Obama Administration.

The American program costs $14$ to apply for each application. Also, you must apply before 72 hours of your departure. The American program calls for the citizens of 38 countries to be pre-approved for entry into the United States. The American system is half as inclusive as the European system, twice as expensive, and it does not last as anywhere near as long. Schengen is merely protecting itself in a very reasonable and understandable way in a climate of heavy migration to their borders.

Many of these 38 countries which must apply for the American ESTA system are European countries. Then there are Eastern European countries such as: Poland, Bulgaria, Croatia, Cyprus, and Romania which are not even granted the right to ESTA approval, and thus they must actually apply for a standard visa.

These actions have earned the criticism of the European Union because the European/American deal for full visa reciprocity is not being honored in these five European countries. Despite this fact, and after much discussion, the United States has not been restricted to visa-status for European travel. In the end, many countries which are already dependent on tourism could not afford a loss in American tourism.

How Will Americans Qualify for ETIAS?

The United States is one of 62 countries that will require approval by the new ETIAS system to enter the 26 countries comprising the Schengen region—except that the UK will not require an ETIAS preapproval for Americans. It will cost €7 (or roughly $8 USD), and the ETIAS approval will last for three years.

To apply for ETIAS, you must have:

The application will take less than ten minutes and it will be conducted online. In 95% of cases, Americans will be immediately approved. If you are automatically rejected, then your application will go to a manual review, which can take two weeks.